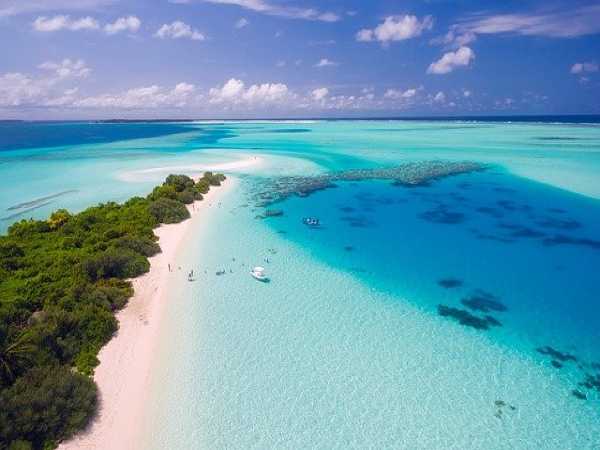 On June 8, the world celebrates the ocean with World Oceans Day. The ocean binds us all together, provides us with sustenance, and provides us with support. The importance of oceans in our lives is highlighted on World Oceans Day, as is the need to safeguard them from deterioration. Recent reports of plastic pollution in the oceans have aroused concerns and prompted calls for global action.

Oceans contain nearly 97 percent of the water on the planet’s surface, making them extremely important to the environment. The World Oceans Day 2022 theme is “Revitalization: Collective Action for the Ocean.”

The idea of ​​World Ocean Day was first introduced in 1992 during the Rio de Janeiro Earth Summit as a means to commemorate our shared ocean and our personal connection to it. This day is also commemorated to raise awareness about the ocean’s vital role in our lives and the essential ways in which people can help protect it.

The United Nations General Assembly declared World Ocean Day in 2008, to be observed yearly on June 8th around the world to address ocean issues and to conserve ocean water.

However, the United Nations General Assembly decided June 8, 2009, to be World Ocean Day.

We commemorate World Ocean Day to remind everyone of the key role that oceans play in our lives. They are our planet’s lungs, supplying the most of the oxygen we breathe.

The goal of the day is to educate people all across the world about the effects of human actions on the water, create a global citizen movement for the oceans, and motivate and inspire the world’s population behind a project to manage the world’s oceans in a sustainable way.

Oceans are a crucial component of the ecosystem and a key source of food and medicines.

Every year on June 8th, World Ocean Day is commemorated to raise public awareness of the importance of the ocean to our world and its critical role in sustaining Earth’s well being.