The return of MS Dhoni as skipper was marked with a resounding 182-run stand for the opening wicket between Ruturaj Gaikwad and Devon Conway, which guided Chennai Super Kings to a thumping 13-run win over Sunrisers Hyderabad (SRH). Half-centuries from Gaikwad and Conway helped CSK put on the massive total of 202/2 after being put to bat first by the Kane Williamson. The opening stand was the highest-ever for the CSK in the IPL.

Gaikwad came down on the Sunrisers Bowlers bowlers like a ton of bricks and smashed the fastest his second fifty off the season in just 33 balls. The CSK opener attacked from ball one and spared none. He showed his intent in the second over when he pulled Marco Jansen over the fine-leg boundary for a six. In the first six overs, the CSK openers were watchful as they only managed to muster 40 runs at the end of the powerplay. The best was reserved for the tournament’s quickest bowler Umran Malik. Gaikwad faced 13 balls from Malik and scored 33 runs. The assault on Malik included four boundaries and two sixes. Gaikwad then smoked two back-to-back sixes off part-timer Aiden Markram.

Gaikwad was dismissed on 99 by T Natarajan. It was probably the only false shot the right-handed batter played. He was looking to cut it for a single but failed to keep it down, and Bhuvneshwar Kumar took an easy catch at the backward point. Gaikwad also completed 1,000 runs in the IPL in 31 innings. He becomes the joint-fastest Indian with Sachin Tendulkar to achieve this feat.

Playing only his second match of the season, Conway played a perfect second foil for Gaikwad. The New Zealand batter, who was watchful to start with, changed his gears in the 15th over. Jansen suffered the Conway carnage as the southpaw smoked a couple of sixes and a boundary to go and plundered 20 runs from the pacers’ last over. Conway’s knock was also belligerent, but Gaikwad had already taken the cake. However, Conway’s turbocharged knock made sure the CSK didn’t miss Robin Uthappa at the top. He remained unbeaten on 85.

It was not Umran Malik’s day as he missed his length and was vigorously punished by the CSK openers. Even the quickest ball of the match, 154kph, that he bowled was dispatched for a boundary. Yes, there were a couple of top edges, but Malik was wayward with his length throughout his spell. He was either too full or too short. He clocked the 154kph twice in the match but conceded 48 runs from his quota of four overs.

After the giddy highs of the five-for, a night like tonight will be a learning curve for the youngster.

SRH openers Abhishek Sharma and Williamson started on a flying note. Abhishek injected momentum into SRH’s chase. He, along with Williamson, put in 58 runs for the opening wicket. He got a reprieve on 20 when Mukesh Chaudhary puts down a dolly at the mid-on. However, the left-arm pacer amended his mistake by removing Abhishek and Rahul Tripathi on successive balls. 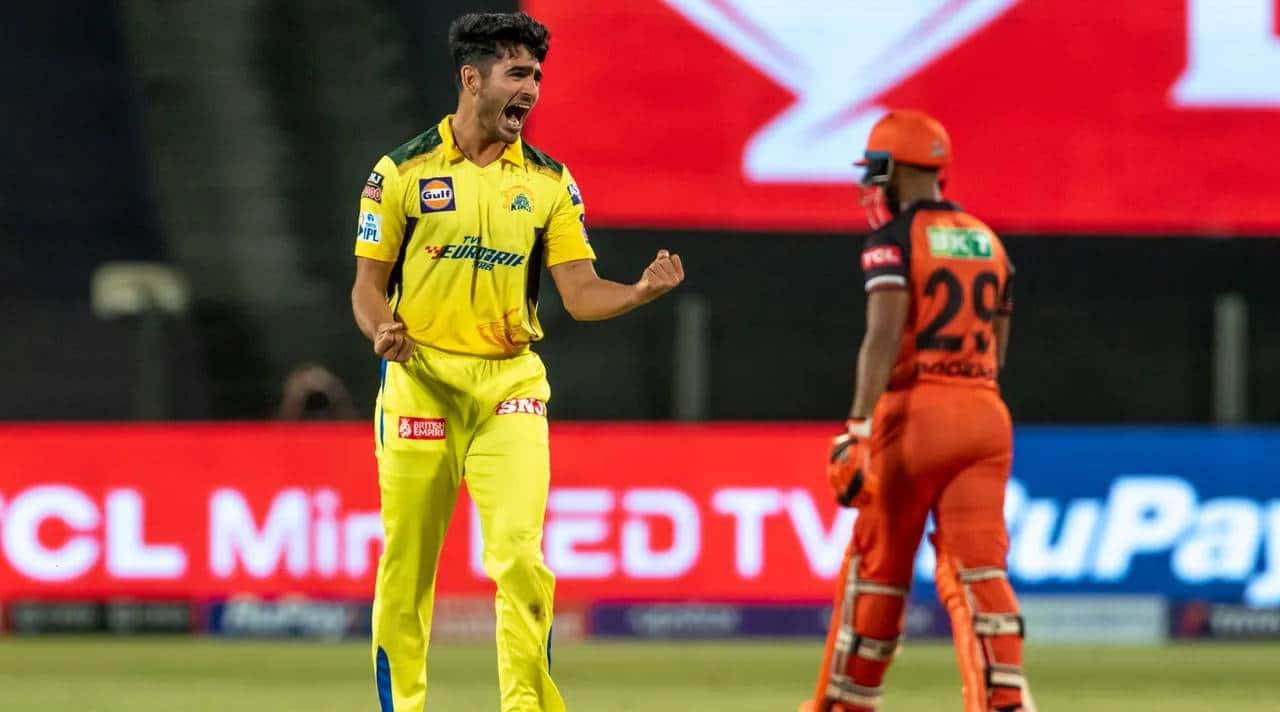 Williamson scored a 37-ball 47 and ensured the run flow didn’t stop at the other end. Aiden Markram supported Williamson but failed to convert on his start after hitting two back-to-back sixes off Santner. Nicholas Pooran, who was dropped twice, scored a fighting fifty in the losing cause and gave some late impetus to the SRH innings, which took the total to 189/6. 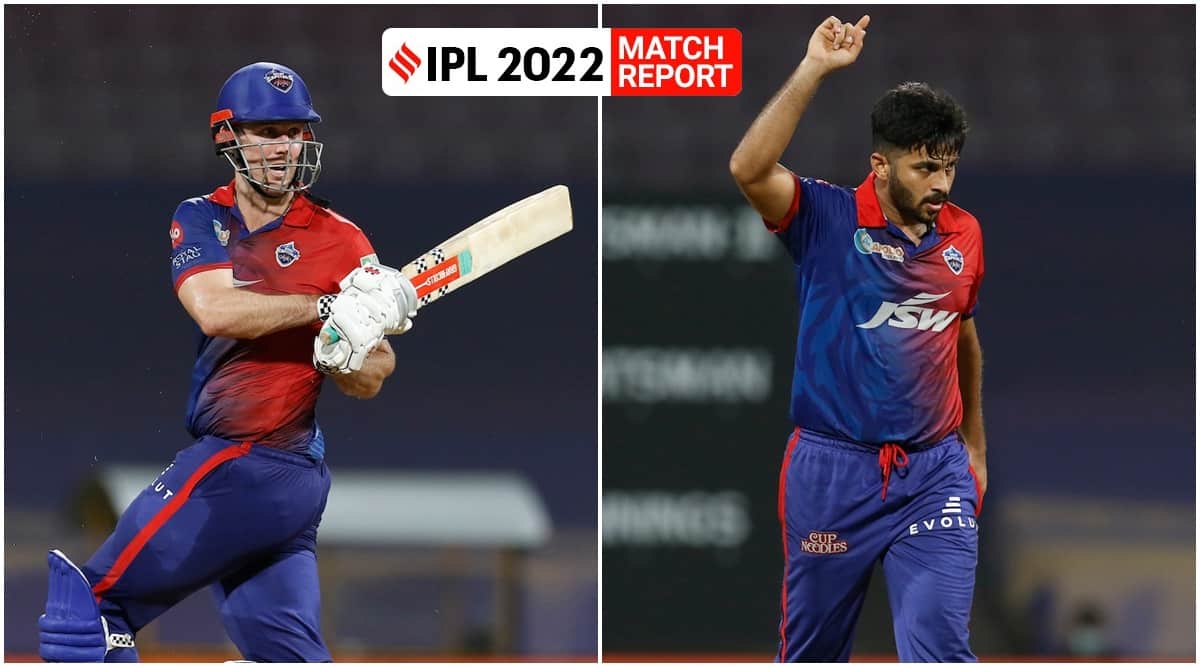 Thomas Cup: How the vanquished reacted 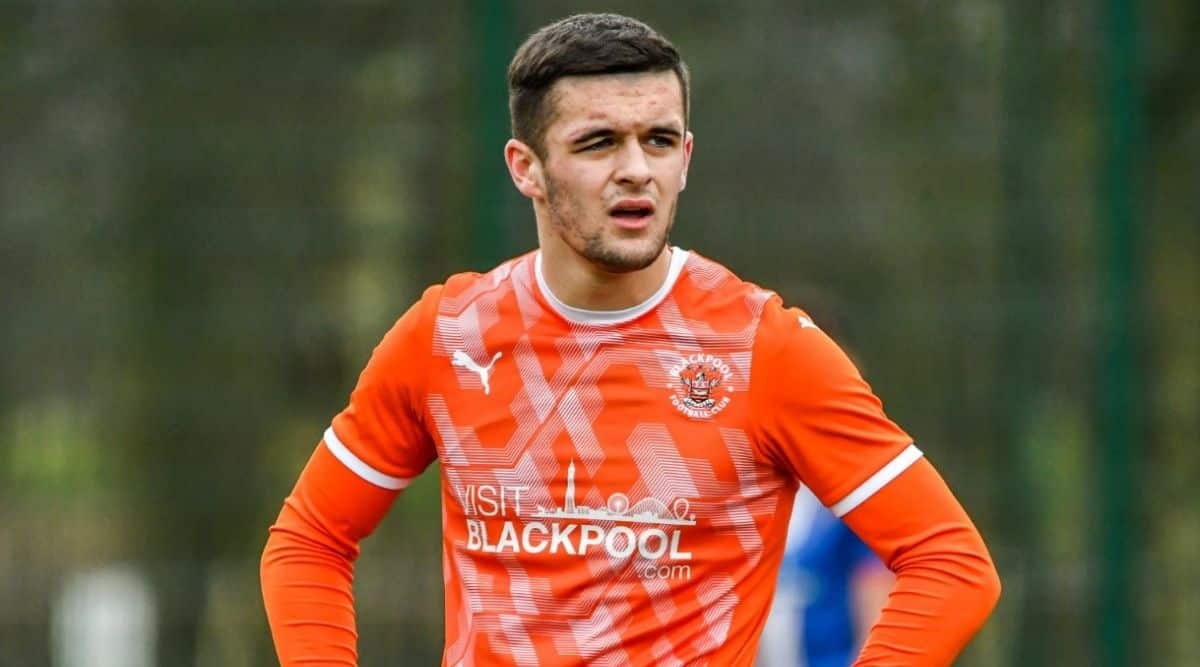