Winnipeg police are investigating an overnight homicide in the city’s core.

The force says its officers were sent to a hotel in the 300 block of Smith Street shortly after midnight.

There they found an injured man in his 30s who was brought to hospital in critical condition, but died later.

Police haven’t released the victim’s name or any circumstances surrounding the incident. 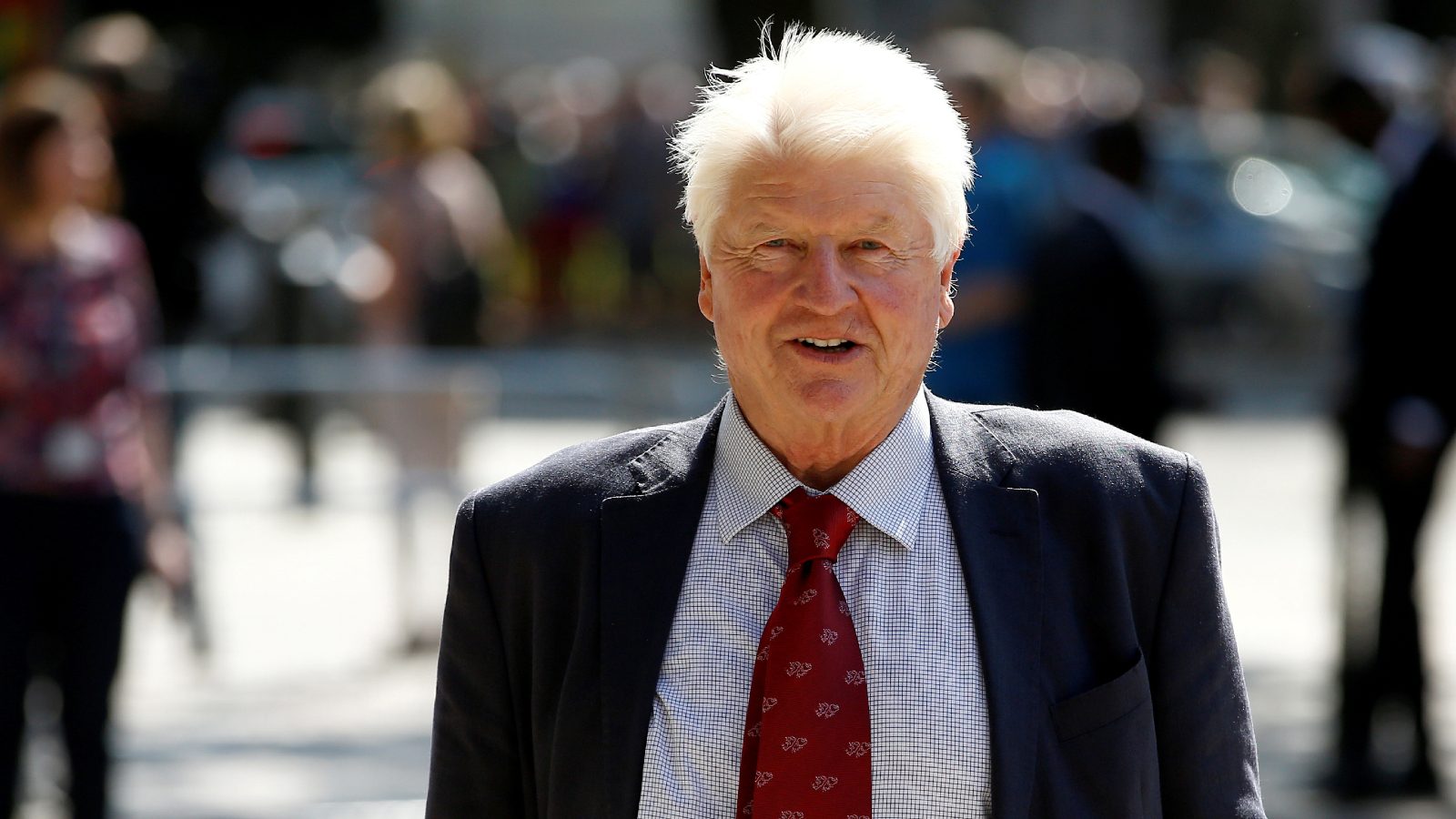