Quick and dominant in the first set against Denis Shapovalov, Rafael Nadal was quite the opposite down the stretch at the Italian Open on Thursday night.

Late to the ball. Limping between points. Grimacing and wincing even on changeovers. His distress was so visible as the double faults and unforced errors piled up late in the final set that even the Canadian fans sitting high in the center court stands were offering up sympathetic applause for Nadal as their compatriot Shapovalov put the final touches on his victory, 1-6, 7-5, 6-2, in the round of 16.

Shapovalov, an elastic and explosive left-hander ranked No. 16, has the tools to trouble even a healthy Nadal. He beat him in their first match in 2017 when Shapovalov was still a teenager, and should have beaten him in last year’s round of 16 at the Italian Open when he failed to convert two match points. He also pushed Nadal to five sets at this year’s Australian Open.

But this was far from a healthy Nadal, with his chronic left foot problem, known as Müller-Weiss disease, returning on his favorite surface. With the French Open looming, his mood in the aftermath was as downbeat and pensive as I can recall in nearly 20 years of following his career.

“I imagine there will come a time when my head will say ‘Enough,’ ” Nadal, a 10-time Italian Open champion, said in Spanish, pursing his lips and shaking his head. “Pain takes away your happiness, not only in tennis but in life. And my problem is that many days I live with too much pain.”

Nadal said he also had to live with taking “a ton of anti-inflammatories daily to give myself the ability to train.”

“That is my reality,” he said. “And there have been many days, like today, when the moment comes that I can’t do it.”

He finished with 34 unforced errors and just 13 winners Thursday, and the question now is whether the most successful clay-courter in history will even be able to play at the French Open, the Grand Slam tournament he has won a record 13 times.

“I’m going to keep dreaming about that goal,” Nadal said of the tournament. “The negative thing is today it’s not possible to play for me, but maybe in two days things are better. That’s the thing with what I have on my foot.”

The French Open will begin in nine days on May 22, although Nadal might not have to play until May 24 because the French Open, which starts on a Sunday, stages its first round over three days.

Though Nadal, who will turn 36 next month, has often shown astonishing fighting spirit and recuperative powers, this will be a challenge like no other for him in Paris in the springtime.

“Definitely tough to see him in pain there at the end; I never want to see that, especially with a great legend like Rafa,” said Shapovalov, who still had to produce bold tennis and big serves to win Thursday. “Hopefully he’s OK. He brings so much to our sport. Hopefully he’s fit and ready to go for the French.”

The only time Nadal has triumphed at Roland Garros without winning a clay-court tournament earlier in the year was in 2020, the pandemic-shortened season when the start of the French Open was moved to October and nearly the entire clay-court season was canceled.

This year, the schedule has been back to normal but not for Nadal. After a torrid start to the season, with 20 straight victories and a record 21st Grand Slam singles title at the Australian Open, his clay-court campaign was delayed by a stress fracture in his ribs that kept him from competing or practicing normally for six weeks.

He returned for the Madrid Open this month and was upset by 19-year-old Spanish sensation Carlos Alcaraz in the quarterfinals and has now experienced his earliest defeat at the Italian Open since 2008, when Juan Carlos Ferrero, a former No. 1 who is now Alcaraz’s coach, surprised Nadal in the second round.

Nadal went on to win the 2008 French Open anyway, overwhelming his archrival Roger Federer in the final, but Nadal had already won the titles in Monte Carlo, Barcelona and Hamburg that year.

This season, he is short on matches and victories on clay while established threats like Novak Djokovic and Stefanos Tsitsipas, and new ones like Alcaraz, have established firmer footing.

“Ultimately even the greatest players can’t beat Father Time,” said Brad Stine, the veteran American coach now working with Tommy Paul. “It’s getting to that point for Rafa. What he did in Australia was beyond exceptional, but I think we have been seeing the collateral damage of his great start to the season. If healthy, he is still a favorite week in and week out, but that if is a big one. ‘If the body breaks down’ is not included in Kipling’s poem.”

That is a reference to “If,” an excerpt from which is posted at the players’ entrance to Wimbledon’s Centre Court.

It is difficult after 15 years of watching Nadal nearly always prevail over adversity and the opposition at Roland Garros to imagine that he truly won’t find a way to pose a challenge.

“I will fight for it,” he said grimly. “I will continue to believe during this week and a half.”

What is clear is that, for a change, he should not be the favorite. “No way,” said Mark Petchey, the veteran coach and analyst. “Lots of co-favorites and players with genuine chances to win.”

Nadal, since losing to Djokovic in a four-set semifinal in Paris last June, has played just five matches on clay, losing two of them.

Watching him struggle, then eventually hobble Thursday, was a reminder that nothing is eternal, not even Nadal on the surface that he has made his own.

Written by Christopher Clarey. This article originally appeared in The New York Times.

UP Pilot Scheme Villagers Will Get Domestic Gas And Electricity

china covid: In a haze of disinfectant, China struggles with invisible enemy 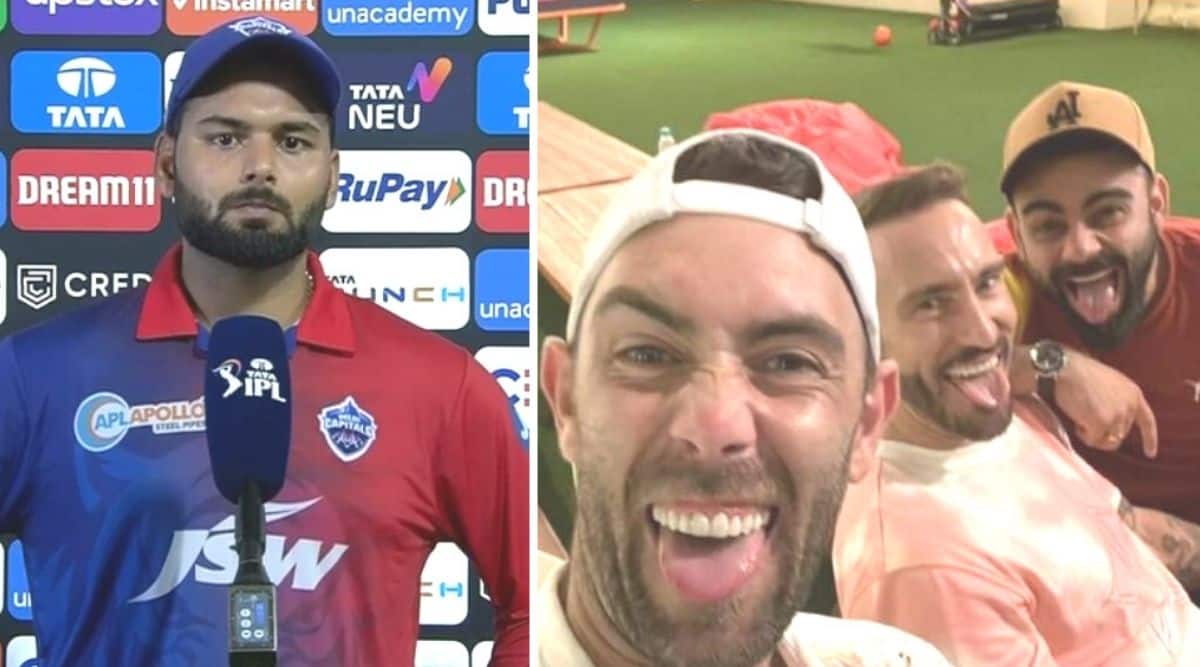 EPL title race: Klopp and Guardiola’s legacy will be beyond titles and numbers 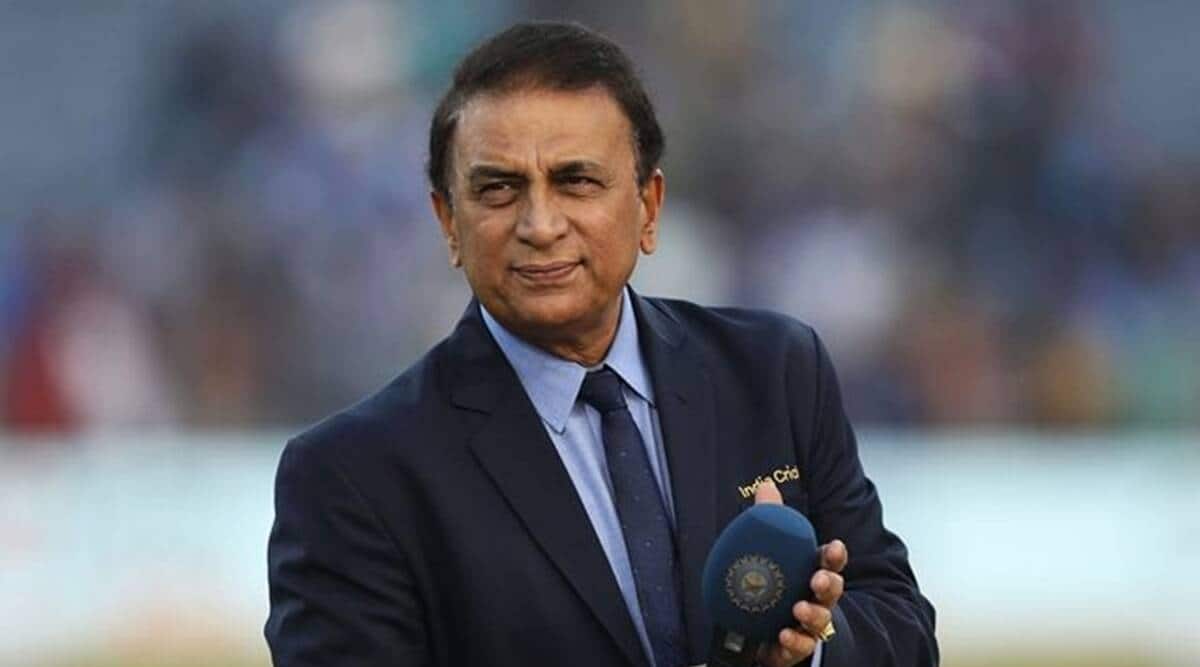