As the government appears determined to roll out 5G services in India, telcos have opposed any move to set aside spectrum for captive private networks at an administered price.

They argued that such a move would skew the playing field. On the other side of the fence are private network supporters like the Tatas, ITC and the Broadband India Forum, which counts major global tech players among its members.

They have argued that assigning spectrum directly to enterprises is the only way to make Industry 4.0 a reality.

Now, the latest blows in this battle over 5G captive private networks have been struck.

In a move that could jeopardise India’s upcoming 5G spectrum auction, the Cellular Operators Association of India sent a rather blunt letter to the Minister of Communications Ashwini Vaishnaw on Wednesday. The letter said there would be ‘no business case for rollout of 5G networks’ if captive private 5G networks were to be permitted.

COAI is the apex body of telecom operators with Reliance Jio, Bharti Airtel and Vodafone Idea as its key members. COAI has made its position clear — allowing independent entities to set up private captive networks with direct 5G spectrum allotment would ‘severely’ impact revenues and degrade 5G’s business case for telecom operators. It could even force telcos to look at their 5G spectrum strategy, though most say they are unlikely to pull out from participating in the auction altogether.

The COAI letter has said that wherever 5G has been rolled out, there have hardly been any gains in revenue from the retail segment. Instead, revenue and efficiency enhancement can happen only in the enterprise segment, which involves the use cases that an enterprise could instead meet with its captive private network if allowed to.


Telcos have said that based on global trends, 40 per cent of the revenues from 5G come from the enterprise segment. They fear that they would end up losing this chunk of revenue

Telcos have also made other arguments against the direct allocation of 5G spectrum through administrative routes to enterprises for private captive networks.

They have said that such a move would give a backdoor entry to private companies, do away with a level playing field, and rob the government of valuable revenues.

Telcos decided to respond strongly after it seemed possible that the DoT could, in its note for cabinet approval, allow captive private wireless networks to be run by enterprises, as recommended by the Telecom Regulatory Authority of India earlier. If that happens, it would be a complete volte-face.

Speaking to Business Standard, Lt Gen SP Kochhar, DG, COAI, says government will lose out on revenue due to lack of auctions. Administrative allotment would be in contravention to SC’s direction. Enterprises will probably outsource the setting up of private networks. This could allow an unlicensed entity that has not participated in the auctions to become a telco. Such an entity would also not be subject to the regulations meant for telcos.

The technology companies have struck back. The Broadband India Forum, or BIF, on Thursday went to bat for direct spectrum allocation for private 5G networks at a nominal administrative fee.

Going against the position taken by telcos, BIF argued that the stance that private 5G networks would lead to revenue losses for telcos was a ‘misconception’.

BIF contends indoor private campus networks do not cut into the legitimate revenue of telcos. According to the industry body, an efficient captive network through private 5G would lead to increased productivity for enterprises. This would help grow business activities and external communications, leading, in turn, to better revenues for telcos.

BIF has argued that most of the revenues accrued by telcos are external and that they remain untouched, and hence, government revenues also remain protected. Private networks constitute an additional revenue stream for both telcos and the government, it said.

There would be no revenue loss to the government on account of direct spectrum allocation for private 5G networks to enterprises, as they shall purchase the spectrum at a price to be fixed by the government and allocated administratively

Debashish Bhattacharya, Sr Deputy Director General, Broadband India Forum says private 5G networks are non-public networks. It is limited to a local area and has only one potential user in that given area. You cannot have an auction when there is only one user, he says. It is being misrepresented that SC has mandated that spectrum can only be assigned through auctions, he adds. SC has said auctions might be the best way of maximizing revenues. The apex court has also said that revenue maximization might not always be the best way to serve the public good. Digitalisation of all industries towards Industry 4.0 is the public good in this case. Additional license fee and spectrum usage charges paid by private networks will increase government revenues.

The Business Standard Morning Show had earlier reported that the 5G spectrum auctions are likely to see a muted response from the telcos due to their unmet concerns over pricing. This could be a reason for the slowing down of 5G rollout in India, or at least, lead to an uneven spread of 5G services. The tussle over private captive networks will only add to the list of rollout roadblocks. 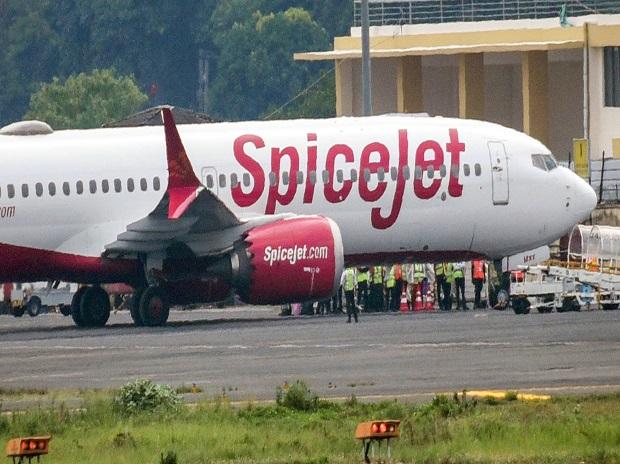 SpiceJet gets notice over flight safety, says will be ‘doubly careful’ 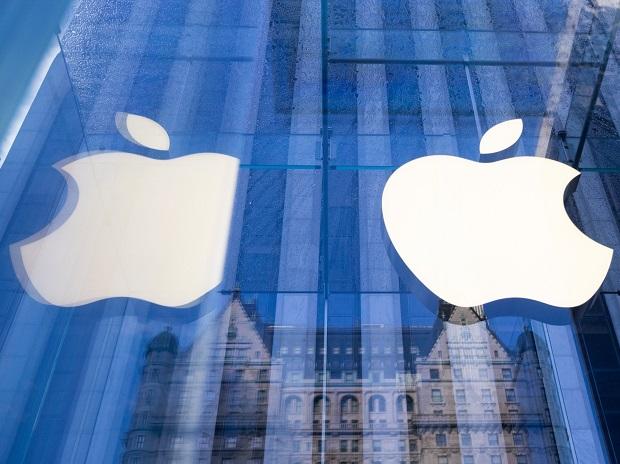