On Tuesday, April 19, the Outside Lands music festival announced its lineup of musical artists for its 2022 event. Produced by Another Planet Entertainment, along with the association of Superfly and Starr Hill Presents, the music festival will take place in Golden Gate Park, San Francisco.

In a press release, the president of concerts and festivals at Another Planet Entertainment and the festival’s co-founder, Allen Scott, said:

“We are ecstatic to unveil this year’s lineup, which is one of the most dynamic and diverse we’ve ever had. We are ready to get back to Golden Gate Park with our original summer dates again.”

Scott also recalled the experience of organizing the event last year and said that it was “cathartic” and a “much needed celebration.” He also expressed his excitement for the 2022 events in August.

What is the lineup of Outside Lands 2022?

The three-day event will commence on August 5 and end on August 7. As per the promotional picture for the Outside Lands lineup, this year’s events will be headlined by Green Day, Post Malone, and SZA. Outside Lands 2022 includes the likes of Lil Uzi Vert, Jack Harlow, Pusha-T, Phoebe Bridgers, Kali Uchis, KennyHoopla, Dominic Fike, Anitta, 100 Gecs.

Furthermore, the three-day music festival will also include: 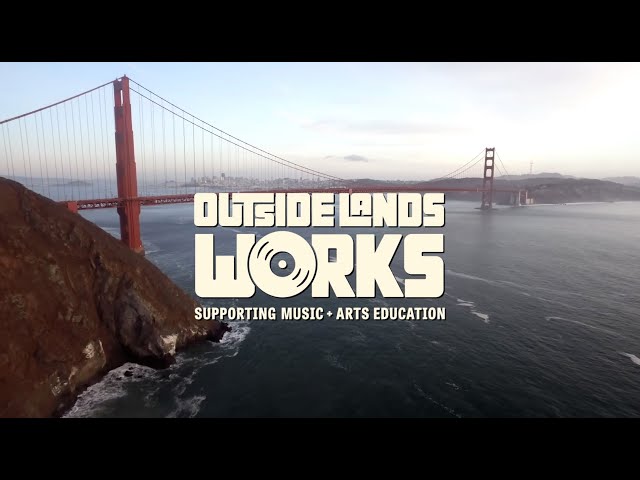 Outside Lands 2022 tickets will go on sale on Wednesday, April 20, on their official website at sfoutsidelands.com from 10.00 am PT. The passes (three-day tickets) will include the GA Pass, which costs around $400 (excluding taxes). This GA Pass is meant to be the most basic pass, which will only include access to the festival.

Similarly, the $900 VIP Pass will include access to private lounges, better restrooms, better viewing areas, and special entrances. Meanwhile, the $4700 Golden Gate Club package will consist of a personal concierge, transportation, food and drinks, an up-close viewing experience, and more.

To make these passes more accessible, there are also payment plans available. The SOMA Tent at Outside Lands is expected to have nine hours worth of performances per day. 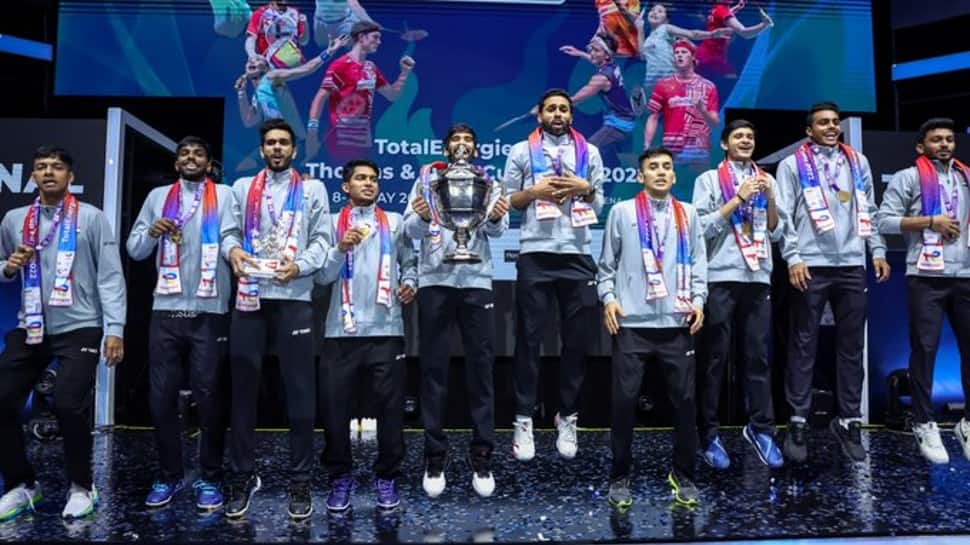 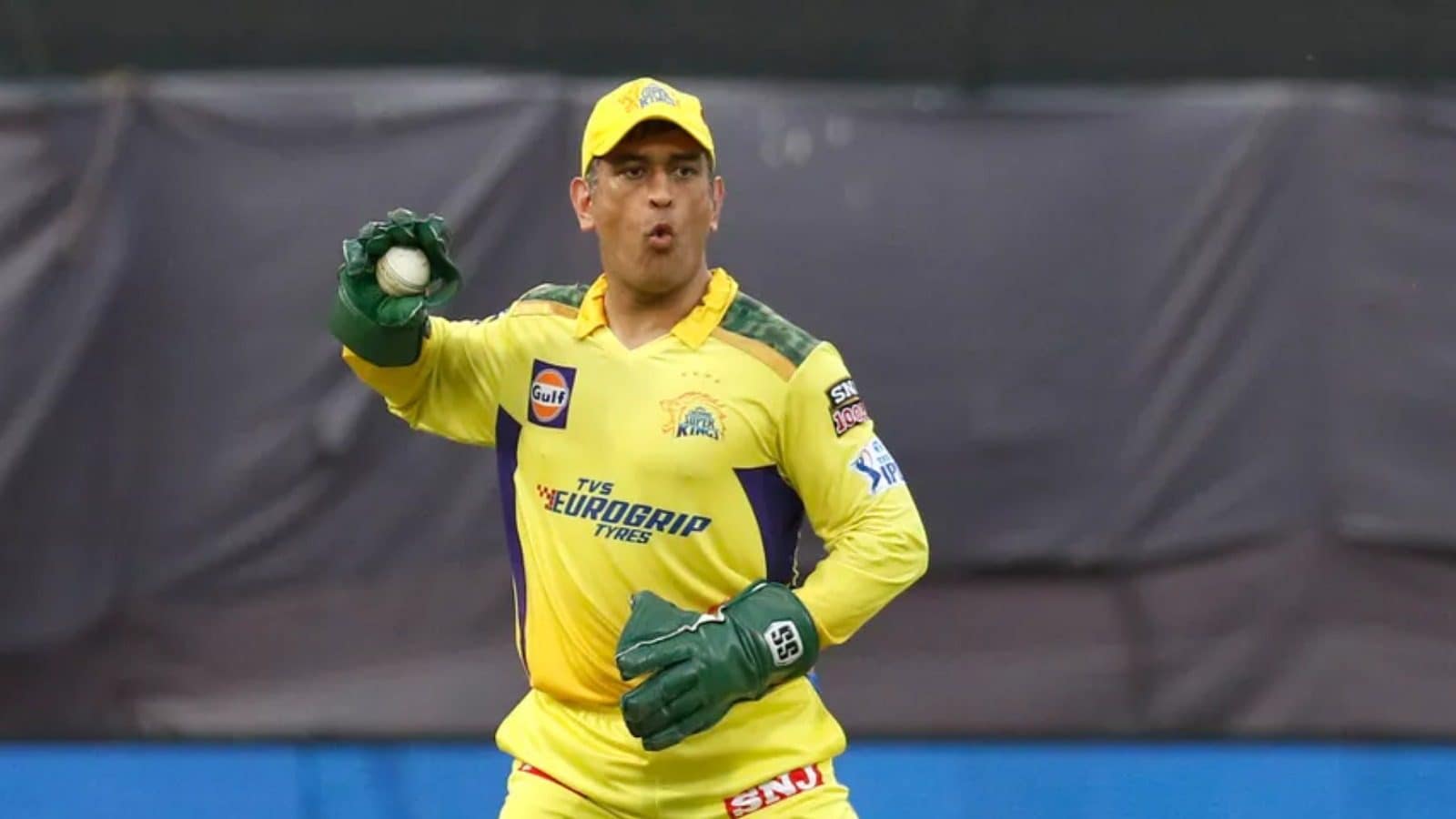 IPL 2022: I Believe MS Dhoni Will Be Around as a Mentor For CSK Next Season 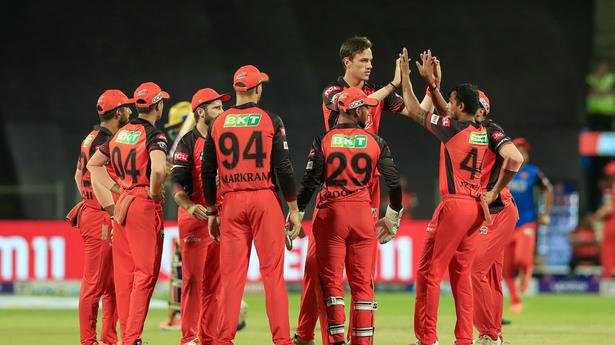 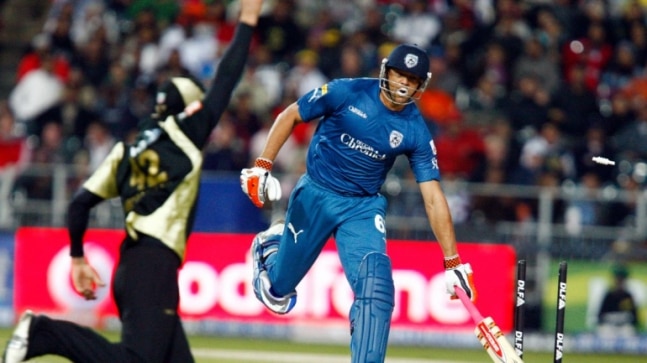 I got to know such a lovely human being: Harbhajan Singh on mending relationship with Andrew Symonds