Rihanna is one of the most-followed musicians of the current generation and trust us when we say music only has a small role to play in it. The songstress has a super bold personality which is also reflected on her dressing style every once in a while. In the year 2014, the singer opted for a completely see-through gown while attending the annual Council of Fashion Designers of America Awards and let’s just say all our jaws dropped.

For the unversed, Riri has lately been in the news ever since the news of her pregnancy leaked through a bunch of pap shots. There have been several speculations about her current relationship status with A$AP Rocky but she has mostly refuted all negative ones just by spending time with him on different occasions.

In the year 2014, Rihanna attended the CFDAs and absolutely owned the red carpet through a skimpy gown which was custom made by her designer Adam Selman. She put every inch of her skin on display as the backless gown was completely see-through with a monotonous netted pattern. She decided to skip the bra and go all out by only wearing a flesh colored thong to cover herself.

Rihanna’s bo*bs and n*pples were completely visible through the evening dress which was actually studded with 2,16,000 Swarovski diamonds. The dazzling outfit had a low-back cut and was topped with a light pink furry scarf, which she occasionally used to cover up. The bold piece of garment was styled with matching gem-studded turban and lengthy gloves that ended midway through the forearm.

Rihanna even accessorized it tactfully with a bunch of rings right over the gloves and similar set of earrings that stood in contrast with her smokey eye makeup. A nude glossy lipstick and subtle golden pencil heels completed her look.

Rihanna has always been ahead of her time and that is exactly what she proved with this fit. Imagine pulling this off in 2014 and not giving 2 cents about what anybody had to day. Well, as they say, you spot a Queen by her attitude!

Tune in to Koimoi for more on Hollywood

Must Read: When Rihanna Was Caught Exiting AS*x Toy Shop With A Bright Smile On Her Face, Reportedly Shopping Worth $1500

Web Series: Do not make the mistake of watching this web series with family Ira Khan gave a reply to the trollers 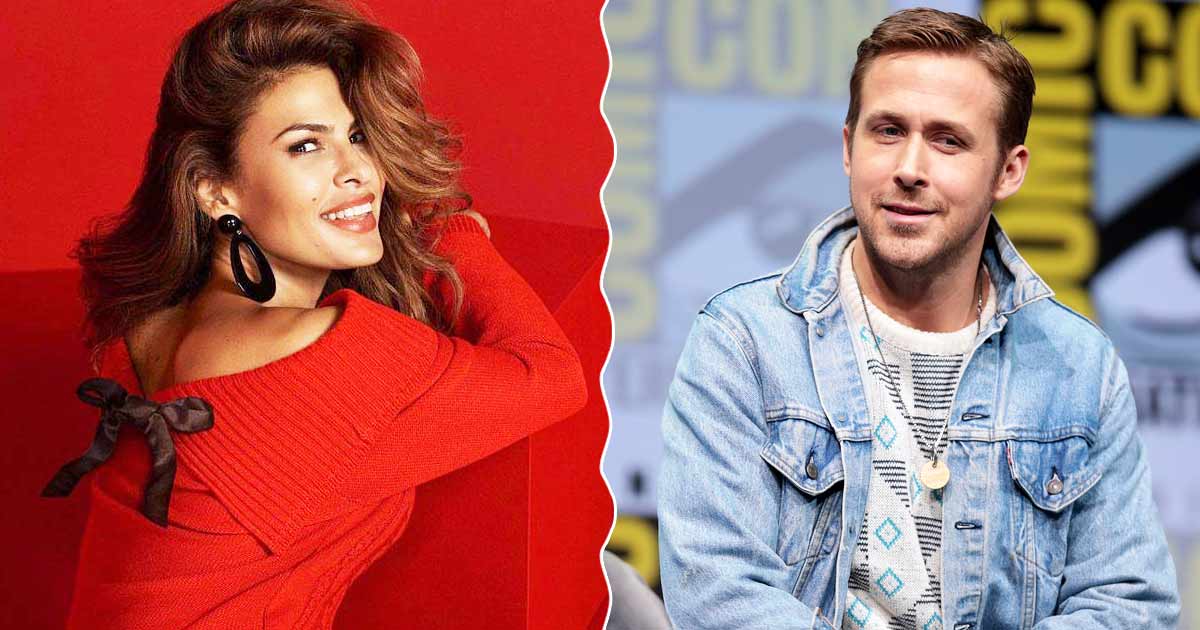 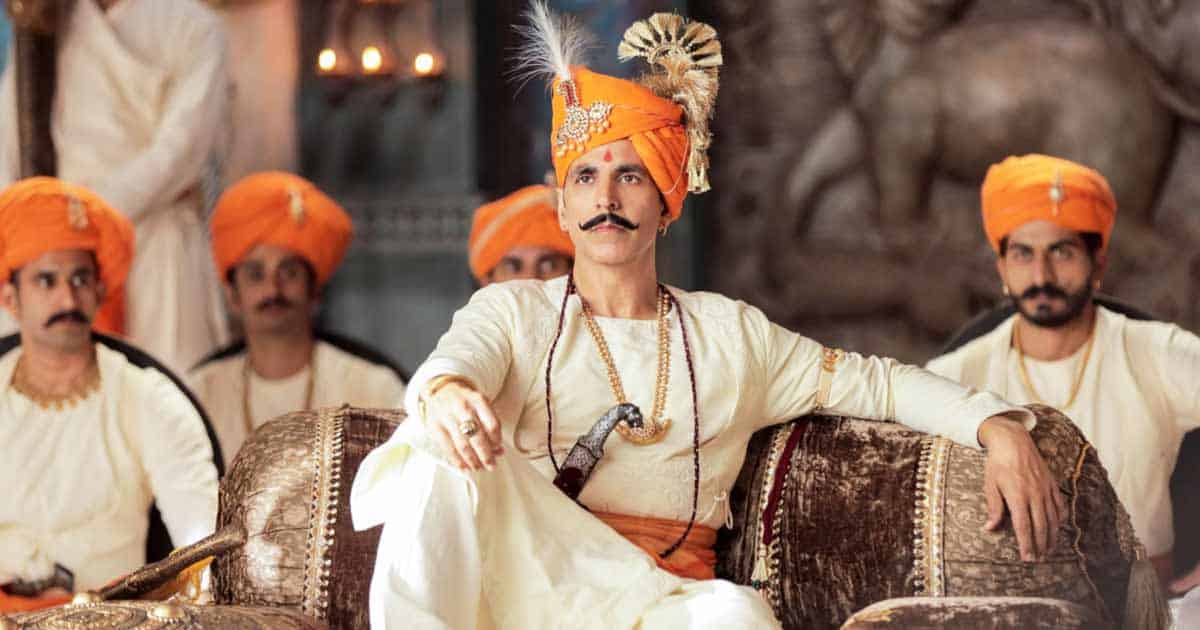