Chicago Med (NBC at 8) A surrogate’s baby is in danger, so Halstead and Asher spring into action; Charles tends to a hunger strike activist.

The Goldbergs (ABC at 8) Beverly joins Adam and Brea in Miami; Barry’s celebration of passing the MCAT is slightly spoiled when Erica becomes a medical hero by rescuing a choking man.

The Wonder Years (ABC at 8:30) Bill finally gets tenure at the university, but his focus on professional aspirations leaves him in the lurch with his band.

Chicago Fire (NBC at 9) A dropped jet engine starts a massive blaze, and one of the members of the firehouse squad is accused of a related theft.

A Million Little Things (ABC at 10) Gary, Maggie, Eddie and Anna go on a double date, but Anna runs into Peter.

Good Sam (CBS at 10) Griff gets ready for his return to surgery; the hospital chairwoman makes a surprise announcement

The Marked Heart (Netflix) This Colombian telenovela follows a man who hunts down the people behind an organ-trafficking operation that murdered his wife, while also falling for the woman who received her heart.

So Dumb It’s Criminal: Hosted by Snoop Dogg (Peacock) The rapper and media personality is joined by comedians to comment on silly found footage crimes.

Tumbleweeds With Killer Mike (Vice at 10) The Atlanta rapper explores the changing world of cannabis in the United States.

Changing Planet (PBS at 8) M. Sanjayan, CEO of Conservation International, hosts this look at how different biomes around the world are responding to climate change.

Cypress Hill: Insane in the Brain (Showtime at 8) A look at the influential career of the California hip-hop group that rose to fame in the 90s.

Freddie Mercury: The Final Act (CW at 8) The BBC-produced documentary goes behind the scenes of a tribute concert 30 years ago for the Queen frontman, featuring performances from Elton John and David Bowie, to raise awareness about HIV/AIDS. 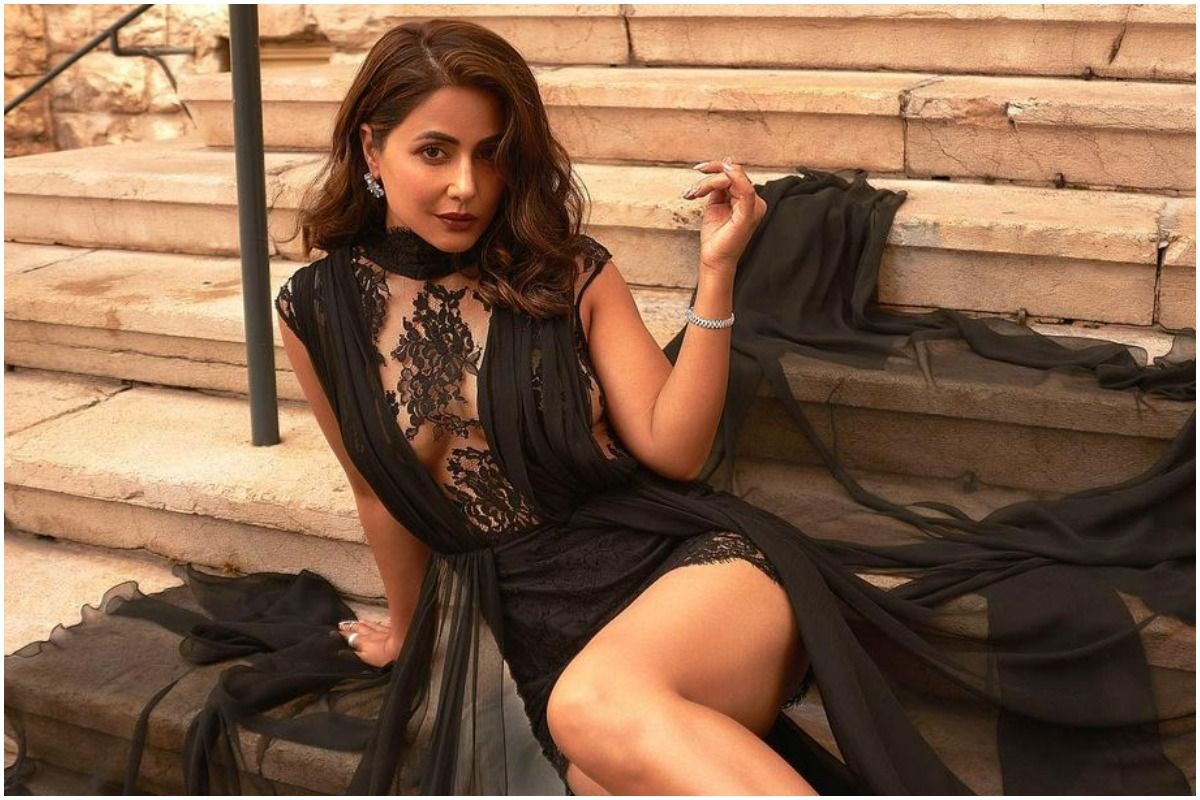 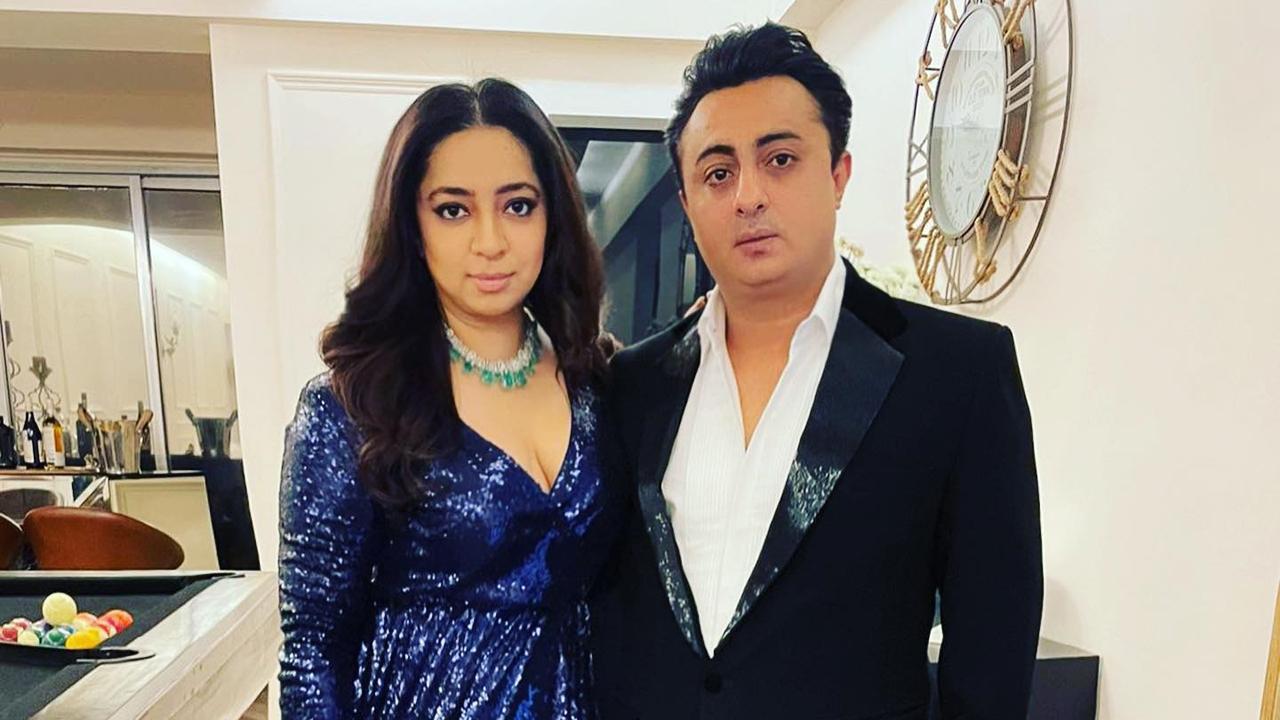 Watch video! Nidhi Dutta: My parents met on a film set and so did Binoy and I 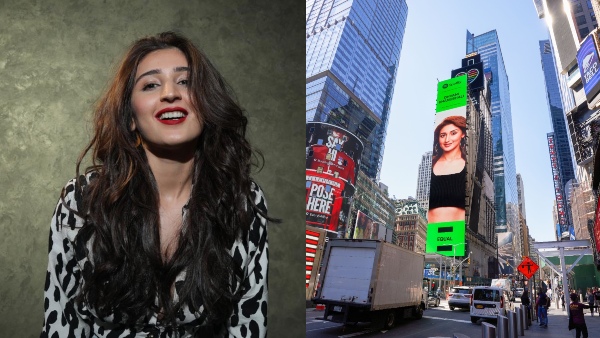 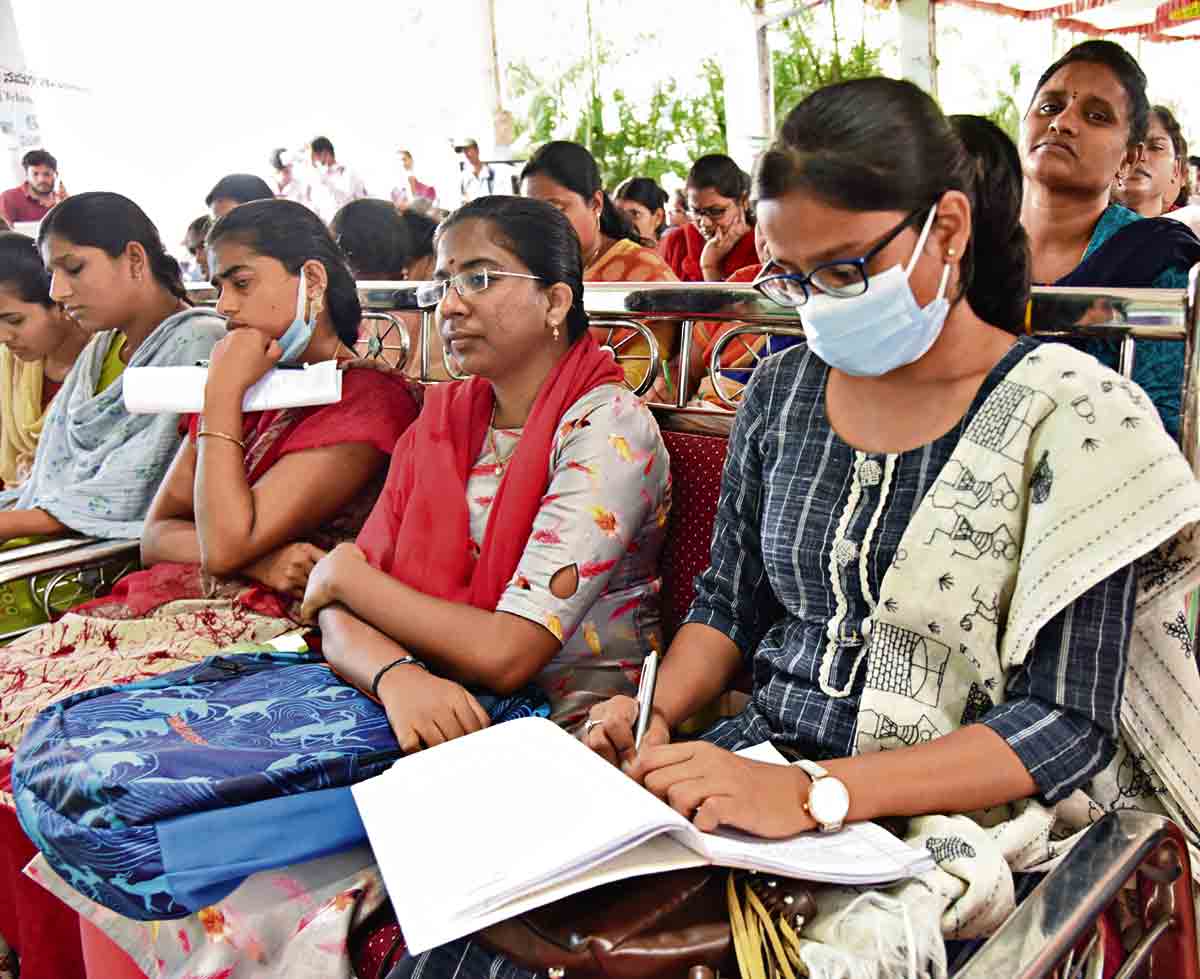