A day-long centenary salute to Doris Day includes the beloved star opposite Rock Hudson in the 1961 rom-com “Lover Come Back.” 5 pm TCM

Billie Eilish, Brandi Carlile and BTS — pause for screaming — are among the performers slated for “The 64th Grammy Awards.” “The Daily Show’s” Trevor Noah hosts from Las Vegas. 5 pm CBS; also on Paramount+

A women’s college basketball coach (Rose Rollins) faces challenges on and off the court in the new drama “Long Slow Exhale.” With Josh Lucas. Anytime, Spectrum

If you think “Benjamin Franklin” got his face on the $100 bill because he invented electricity, you need to watch Ken Burns’ new two-part profile of the bespectacled Founding Father. 8 pm KOCE; concludes Tuesday

The docuseries “Secrets of Playboy” and “Secrets of the Chippendales Murders” end their respective runs. 9 and 10 pm A&E

The docuseries “The Invisible Pilot” tells the shocking tale of a family man in 1970s Arkansas who led a double life running guns, smuggling drugs and getting mixed up in geopolitics. 9 pm HBO

The 2022 documentary “Tony Hawk: Until the Wheels Fall Off” salutes the skateboarding legend who took the sport to a whole new level over the course of his two-decade pro career. 9 pm HBO

Sashay away! Meet a Washington, DC, bureaucrat — and his drag performer alter ego — in the 2020 documentary “Queen of the Capital.” 9 pm Starz

“The Hardy Boys” are back on the case in a second season of this detective drama based on the classic book series. Anytime, Hulu

“Love Is Blind” co-hosts Nick and Vanessa Lachey help longtime couples come to a decision in the new reality series “The Ultimatum: Marry or Move On.” Anytime, Netflix

What’s the difference between a hippo and a Zippo? One’s really heavy and the other’s a little lighter! But seriously, the mighty hippopotamus is the subject of a new episode of “Nature.” 8 pm KOCE

Three women volunteer for a clinical trial to help find a cure for a deadly degenerative disease in “Determined: Fighting Alzheimer’s” on a new “Nova.” 9 pm KOCE

Watch as SpaceX founder Elon Musk and his team of engineers try to relaunch the Space Age in the 2020 documentary “Return to Space.” Anytime, Netflix

A young blind woman must use a new phone app to help her survive a home invasion in the 2022 thriller “See for Me.” Anytime, Shudder

Order up! The staff of a tony Long Island eatery live, laugh and love in the new reality series “Serving the Hamptons.” Anytime, Discovery+

An American reporter (“West Side Story’s” Ansel Elgort) winds up in hot water with the Japanese mob in the new crime drama “Tokyo Vice.” With Ken Watanabe, Anytime, HBO Max

Host Cliff Crooks drills a fresh batch of recruits on how to command a kitchen in a second season of “Chef Boot Camp.” 10 pm Food Network

Chris Pine and Thandiwe Newton find out that all is fair in love and espionage in the 2022 spy thriller “All the Old Knives.” With Laurence Fishburne. Anytime, Amazon Prime

Two teenage thrashers seek a third to form a power trio and enter a “Battle of the Bands” in the 2022 comedy “Metal Lords.” Anytime, Netflix

Our friendly neighborhood Black cartoonist (Lamorne Morris) is back on the block in a second season of the satirical comedy “Woke.” Anytime, Hulu

Your Los Angeles Dodgers open their season with a visit to the Colorado Rockies. 1 pm SportsNet LA

Moses (Charlton Heston) learns his true parentage, delivers the Hebrews and lays down the Law in Cecil B. DeMille’s effects-laden 1956 biblical epic “The Ten Commandments.” With Yul Brynner and Anne Baxter, 7 pm ABC

“Would I Lie to You?” Yes, I would. Meanwhile, celebrities attempt to bamboozle each other in this new game show. Aasif Mandvi hosts. 8:30 pm The CW

Oh, ho, ho, it’s magic, you know, never believe it’s not so with new episodes of “Masters of Illusion.” 9 pm The CW

A new “Lost LA” tells the stories of the artists, filmmakers, etc., who fled persecution in Nazi-occupied Europe and settled here in our fair city. 9 pm KCET

A reporter investigates the disappearance of her childhood BFF in the TV movie “She Went Missing.” 10 pm Lifetime

The prime-time TV grid is on hiatus in print. You can find more TV coverage at: latimes.com/whats-on-tv,

CSK vs PBKS: Watch - Moeen Ali Gets Knocked Over By Newcomer Vaibhav Arora 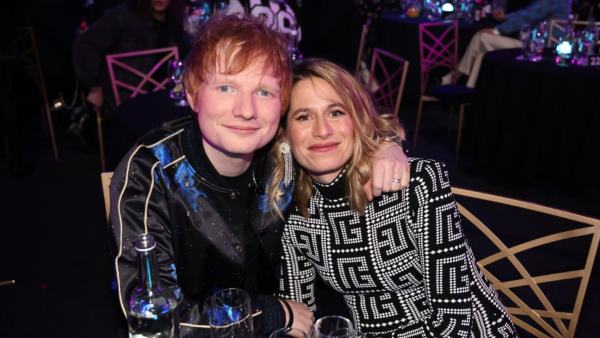 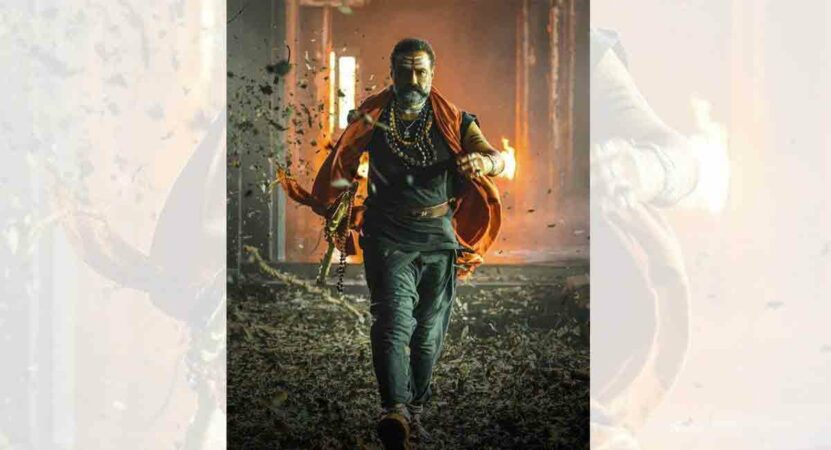 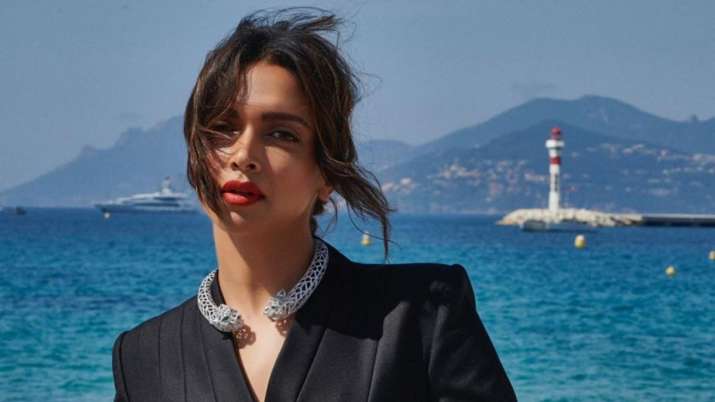 ‘I must be doing something right’, says Deepika Padukone about her Cannes 2022 sojourn

’90s Movie Kids In Their Breakout Roles Vs. Now