The all-new Lotus Emira is a big car for Lotus. For one, it’s the end of something: the last petrol-powered sports car Lotus says it will make. And for two it’s the start of something, as the first all-new model to be introduced since Geely took over Lotus five years ago.

Like the Evora before it’s a mid-engined sports car with a 3.5-litre supercharged V6 engine; here it makes 400bhp and drives through a six-speed manual gearbox. It’ll do 0-62mph in 4.3sec and has a 180mph top speed.

But just how good is it? We’ve put it up against the benchmark mid-engined sports car to find out: a Porsche 718 Cayman GTS, This has a 4.0-litre naturally aspirated flat-six cylinder engine making 394bhp. It will do 0-62mph in 4.5sec and has a 182mph top speed.

Which is better? Join our editor-at-large Matt Prior on some great British roads as he finds out.

How to Check Uccha Madhyamik Scores Online, via SMS, DigiLocker 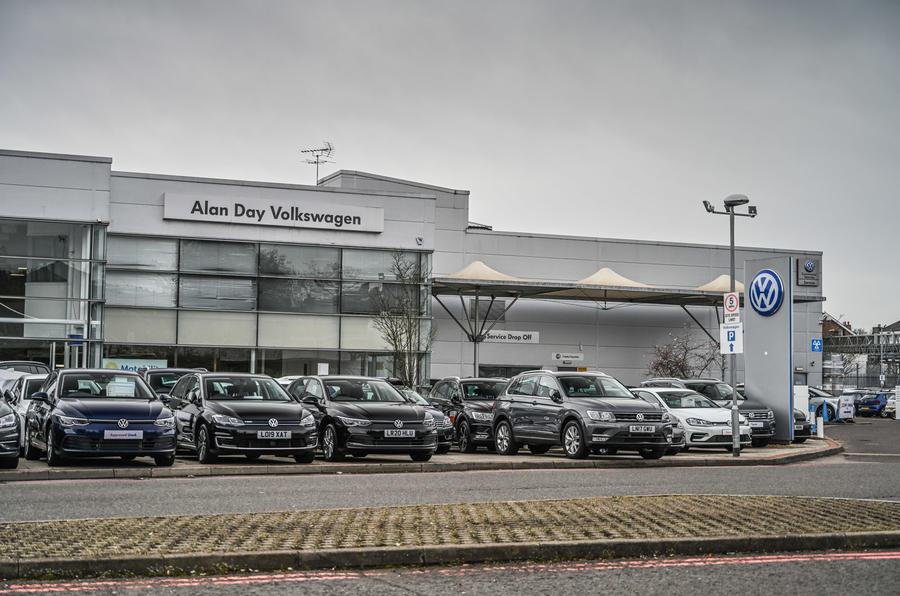 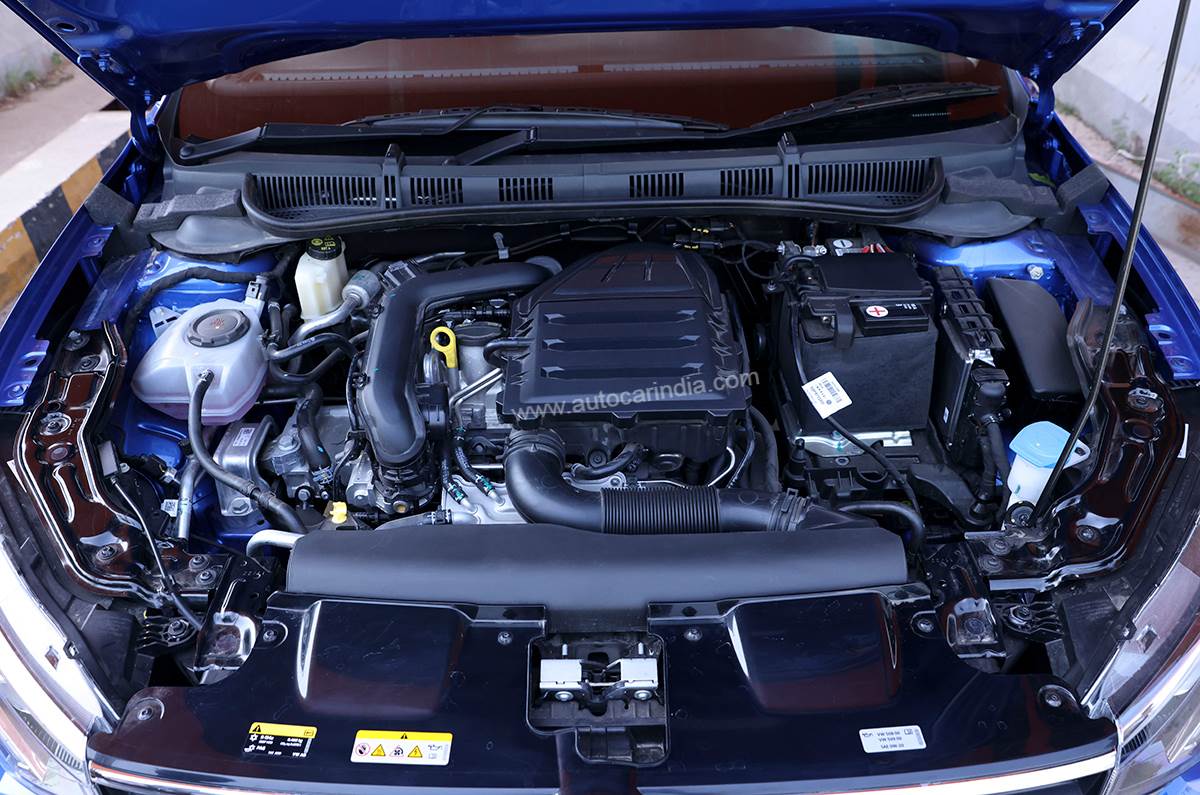 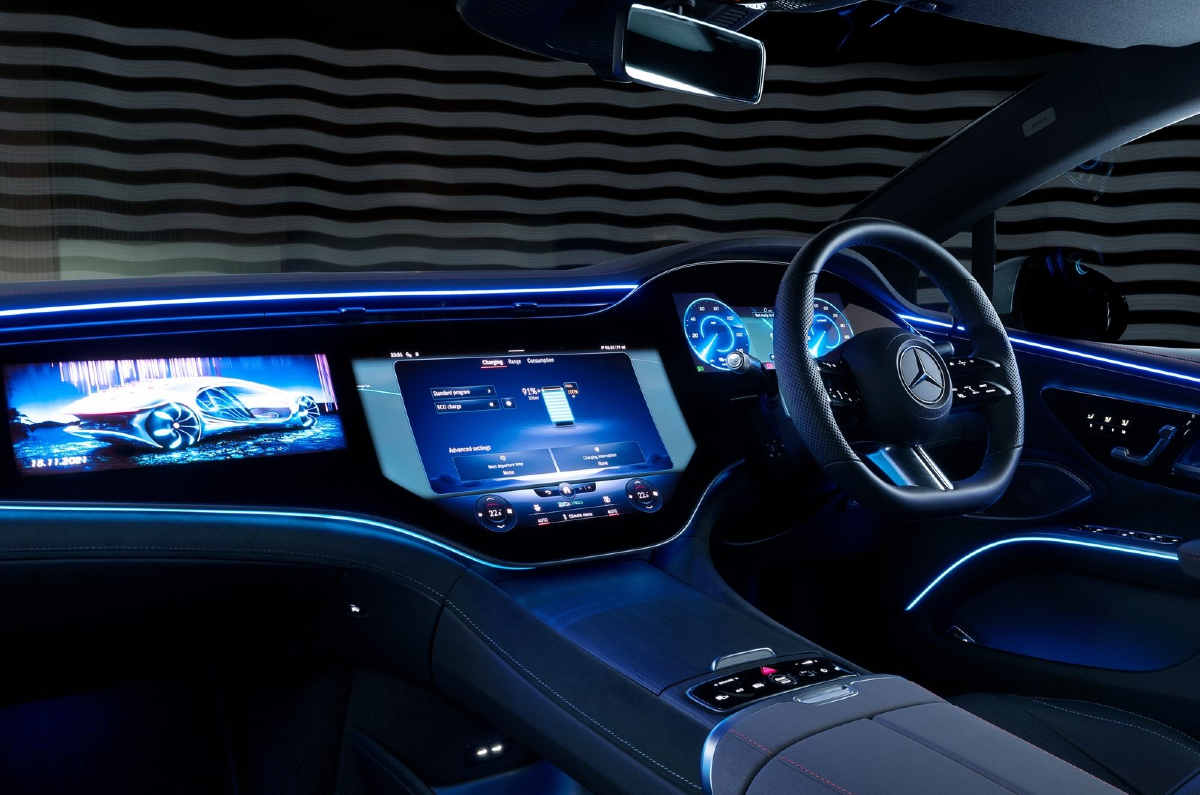 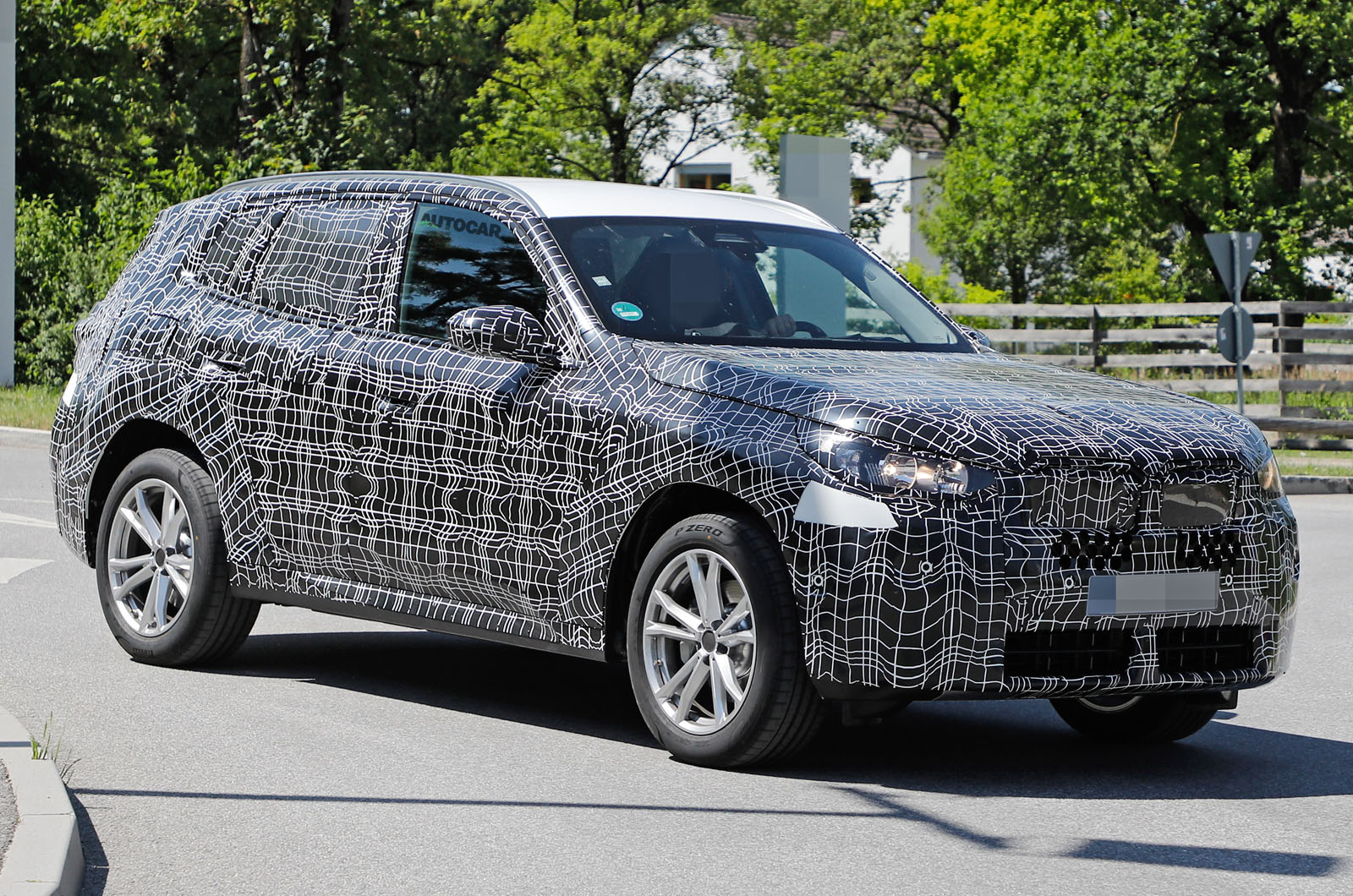