But that grinding effort is going slowly, with fierce artillery battles and high casualties on both sides.

It is not just Ukraine’s military that is being starved of supplies. There is now a shortage of gasoline and diesel, at least for civilian use, stemming from Russia’s blockade of Ukrainian ports and attacks on refineries and fuel depots. Long lines for gasoline have been seen even in cities like Lviv, and there are concerns about the impact of the shortages on agriculture, even in fields untouched by the war.

Mariupol evacuation. The long-awaited rescue of civilians from a sprawling steel plant in Mariupol is underway, according to Ukrainian officials and the United Nations. Mr. Zelensky said that about 100 civilians were being evacuated and are heading to a “controlled area.”

Russian oil embargo. European Union countries are likely to approve a phased embargo on Russian oil, sealing a long-postponed measure that has divided the bloc’s members and highlighted their dependence on Russian energy sources. EU ambassadors expect to give their final approval by the end of the week, officials said,

A report by the UN Food and Agriculture Organization said that only a fifth of almost 1,300 large agribusinesses surveyed by the government in mid-March had enough fuel to operate the farm equipment needed to plant corn, barley and other crops this spring, which is already causing rising food prices in countries far from Ukraine.

In a possible indication of flagging Russian morale, the chief of staff of the Russian armed forces, Gen. Valery V. Gerasimov, the country’s top uniformed officer, made a visit to a dangerous frontline position in eastern Ukraine this weekend in an effort to “change the course” of Russia’s offensive there, according to a senior Ukrainian official with knowledge of the visit.

Ukrainian forces launched an attack on a Russian headquarters in Izium on Saturday evening, but General Gerasimov had already left to return to Russia, the official said. Still, some 200 soldiers, including at least one general, were killed, the Ukrainian official said, speaking on the condition of anonymity to discuss a sensitive military operation. A US official, speaking on the condition of anonymity, confirmed that General Gerasimov had been in eastern Ukraine but did not confirm the rest of the Ukrainian account.

Fighting has intensified around the large eastern city of Kharkiv in recent days as Ukrainian forces have attempted to push away Russian units. Though the gains have been small, they are emblematic of both the Ukrainian and Russian forces’ strategy as the war drags into its third month, one that focuses on a village at a time and leverages concentrated artillery fire to dislodge one another.

After great start, Nadal returns from injury at Madrid Open

stock markets: The superhero trap in investing and how to move beyond it 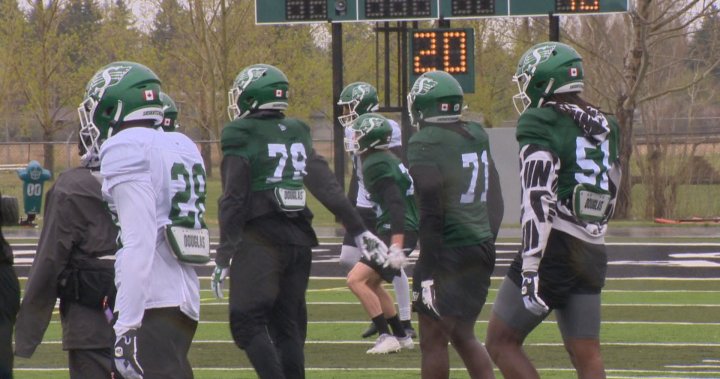 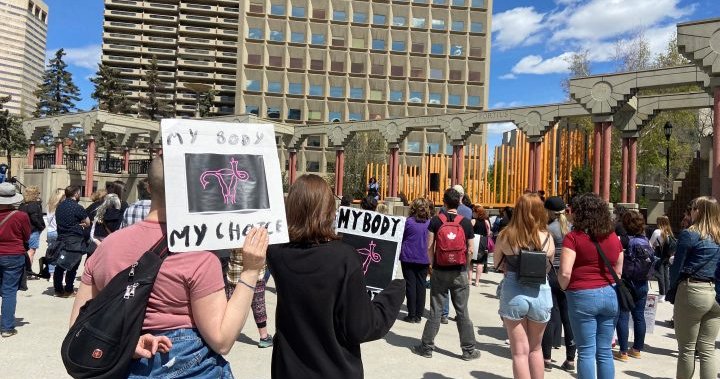 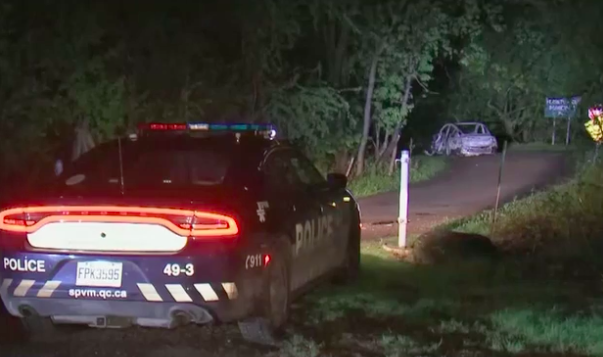