U.S. Rep. Adam Kinzinger said Sunday he has introduced legislation that would give congressional authorization for President Joe Biden to use U.S. military force in Ukraine if Russia uses chemical, biological or nuclear weapons.

Speaking on CBS’ “Face the Nation,” the Illinois Republican said the joint resolution would not be a mandate for the Democratic president but rather a measure that would provide an option for Biden’s administration while also sending a warning to Russian President Vladimir Putin as he pursues war with Ukraine.

“It just says if it is used, (Biden) has that leverage. It gives him a better flexibility. But also, it is a deterrent to Vladimir Putin. If Vladimir Putin wants to escalate with the west, he will. It’s easy for him to do it,” said Kinzinger, the six-term congressman from Channahon who is not seeking reelection.

“Prior to World War II, there were moments nobody ever wanted to get involved and eventually came to realize they had to. I hope we don’t get to that point here. But we should be ready if we do,” he said.

Kinzinger, a U.S. Air Force veteran with missions in Afghanistan and Iraq who is a lieutenant colonel in the Air National Guard, said in a separate statement that his introduction of the use-of-military-force resolution came after speaking with Secretary of State Antony Blinken “and hearing his grave concerns over Putin’s use of chemical weapons.”

Kinzinger, in his TV interview, also said he hoped there would be broad congressional support for Biden’s call last week for $33 billion in humanitarian and military aid to Ukraine through September.

“Look, we do have outliers and people that seem to show some Putin sympathy, but for the most part Congress is vastly and largely united on the issue of Ukraine. We recognize Ukraine is fighting for all of us,” Kinzinger said, citing some Republicans who have questioned providing U.S. aid to the war-torn country.

“That $33 billion is significantly less than what we would have to spend if we took Russia on directly, so I hope we don’t have any impediments to that at all. I wouldn’t expect we do.”

Sign up for The Spin to get the top stories in politics delivered to your inbox weekday afternoons.

Large fires break out at Russian military installation in Belgorod

'Food costs have gone up.' Some restaurants add credit card fees if you don't pay with cash 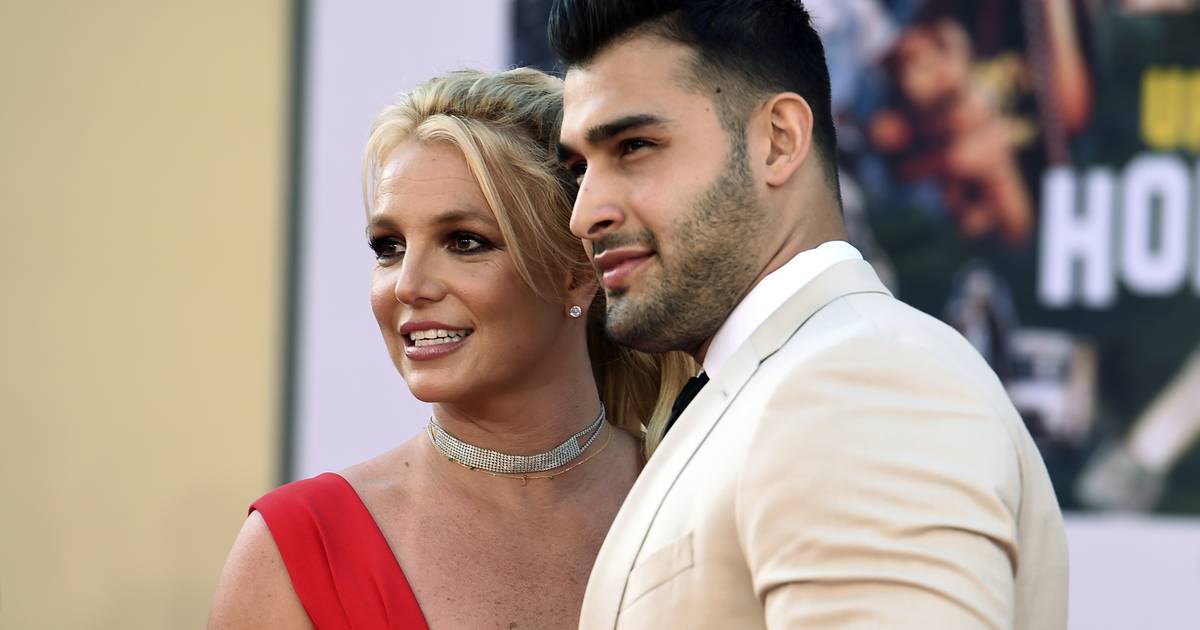 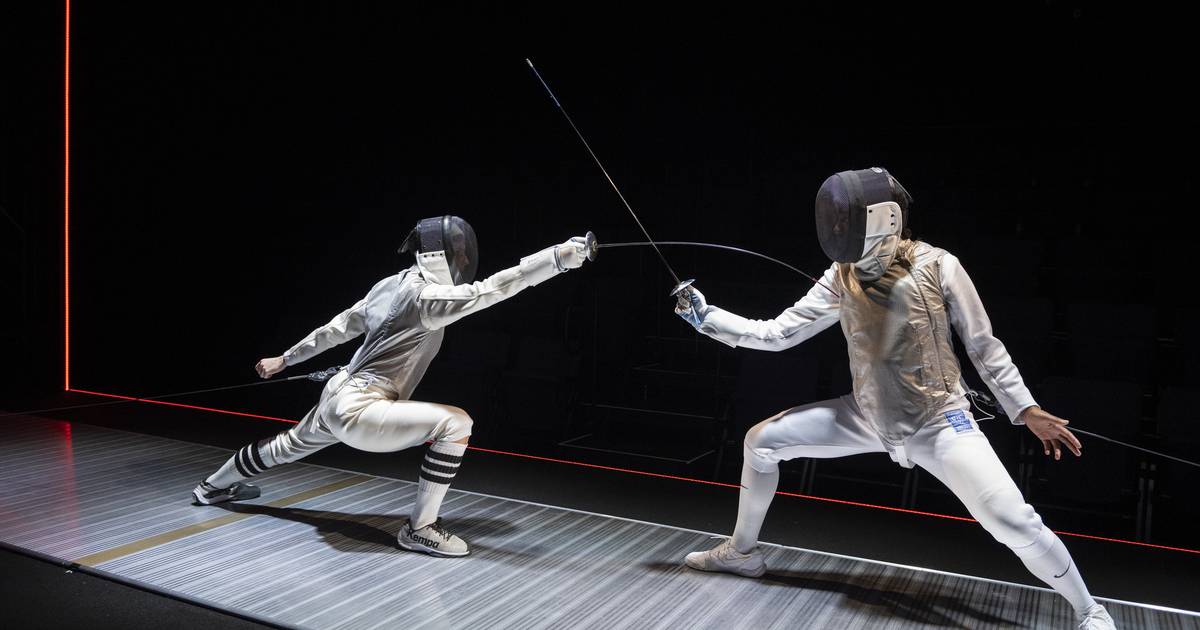 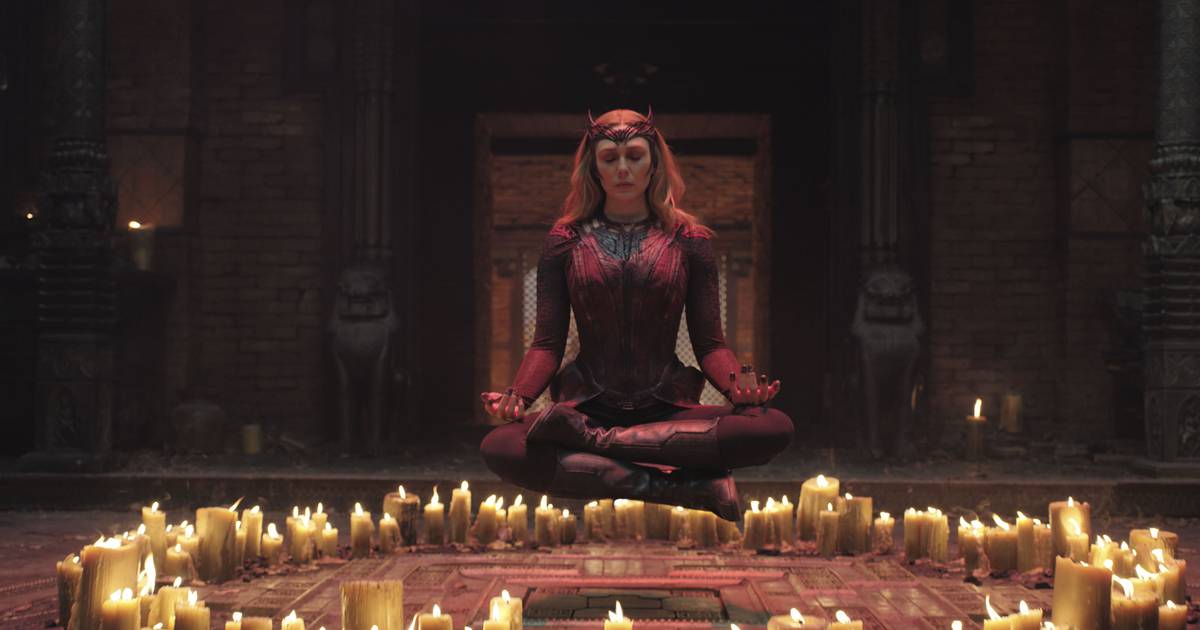 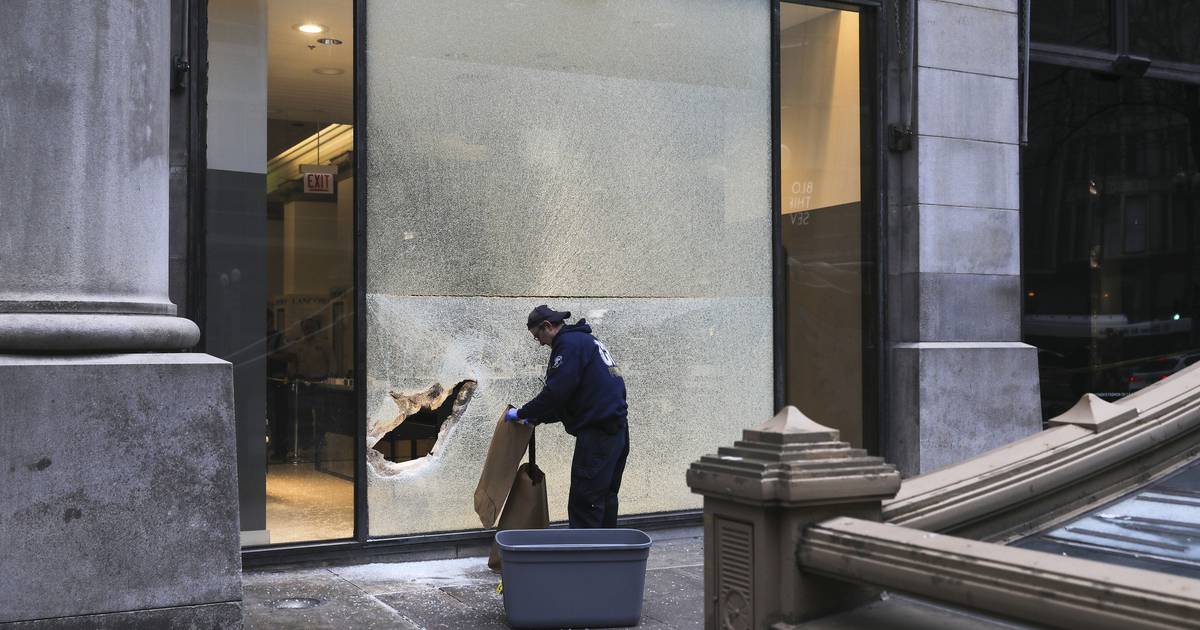