To ensure 100 per cent enrollment in primary and upper primary schools in Uttar Pradesh, Chief Minister Yogi Adityanath will launch the ‘School Chalo Abhiyan’ from Shravasti district on Monday.

This will be an effort by the state government towards shaping the future of primary education and holistic development of primary schools, an official release issued here stated.

The chief minister has instructed officials that districts with low literacy rate should be prioritized and primary schools in the state should be equipped with better facilities, it stated.

The ‘School Chalo Abhiyan’ is being started from Shravasti district which has the lowest literacy rate in the state followed by Bahraich, Balrampur, Badaun and Rampur, according to the release.

Government schools must achieve all the goals of ‘Operation Kayakalp’ which aims at giving schools a facelift, Adityanath said.

He told officials that not only will public representatives be associated with the ‘School Chalo Abhiyan’, but also MLAs must adopt a school each, according to the release.

In addition to this, officials should also adopt schools for their holistic development, the chief minister said.

Adityanath also directed that all government schools must offer basic facilities such as toilets, drinking water, furniture and smart classes to students.

Departmental officials must carry out a campaign to collaborate with alumni (of government schools) and private firms for transformation of state-run schools, he said.

Directions have also been issued to the basic education department to gear up for the abhiyan and ensure deployment of teachers in all state-run schools, Adityanath said.

Students will be provided with uniforms and shoes and socks under the campaign, the release said. 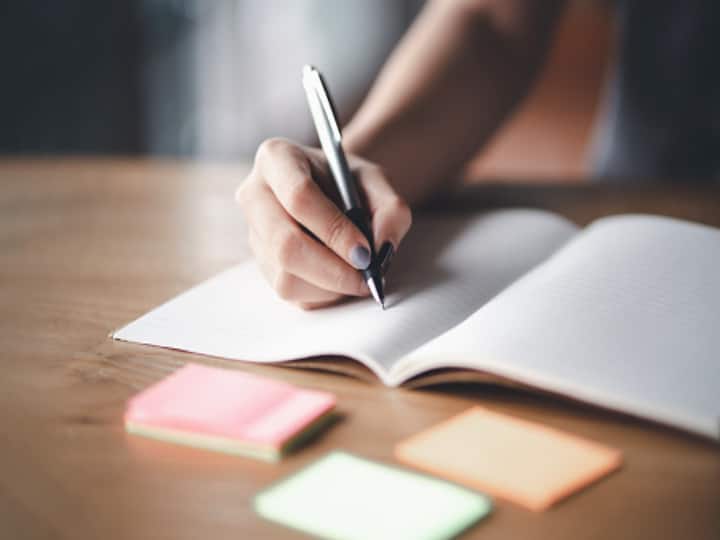 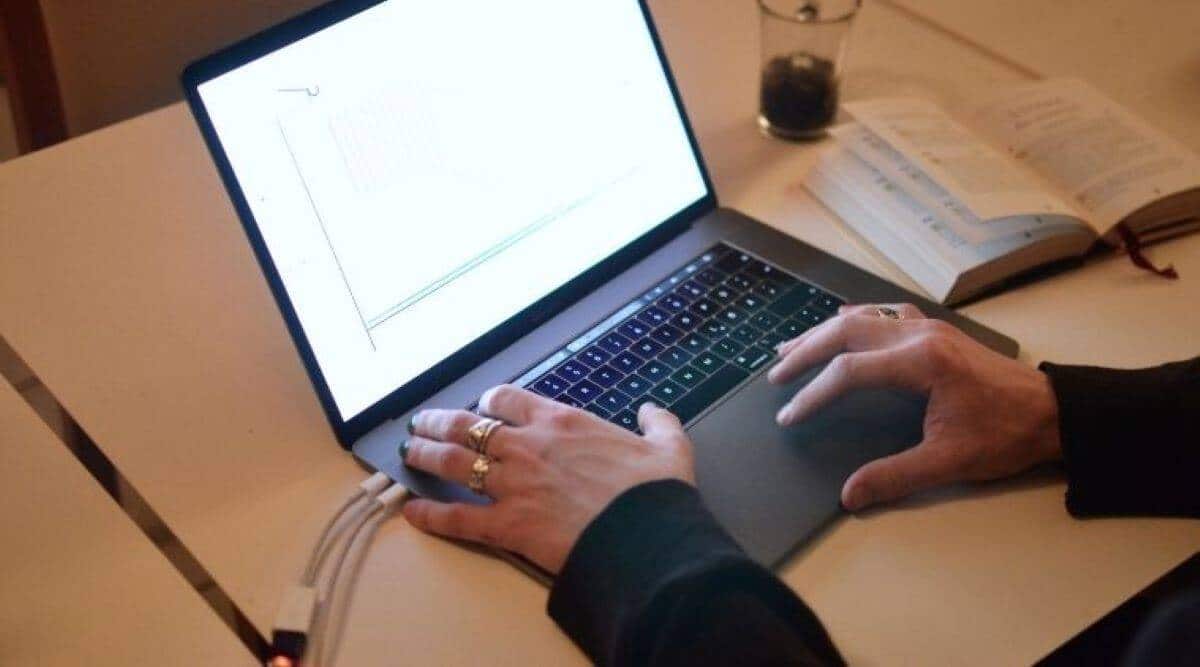 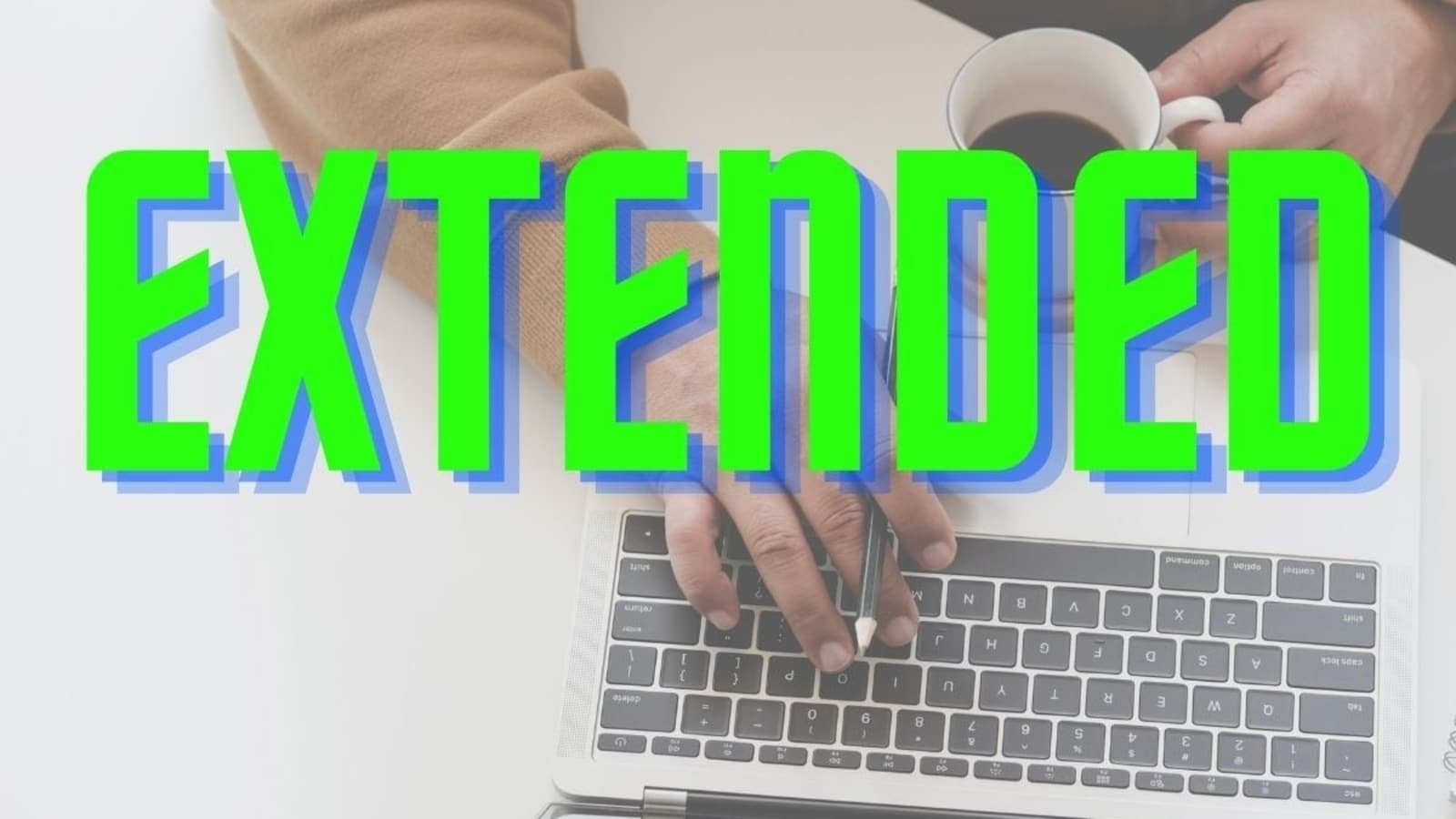