The Uttar Pradesh Board examination for class 12 English was canceled in 24 districts of the state after authorities said they suspect the question paper was leaked.

A statement issued by UP Madhyamik Shiksha Parishad Director Vinay Kumar Pandey said that the examination was canceled in 24 districts of the state, including Agra, Mathura, Aligarh and Gorakhpur. “The English examination in the second shift is being canceled over doubts of the question paper being disclosed. In the 24 districts, the same was distributed and hence the examination stands canceled there,” the statement said.

The statement said that the paper was leaked in Ballia district.

UP Board class 12 exam has been canceled due to paper leak. (Image courtesy: Special arrangement)

It said that in the remaining districts, the examination will be held as per schedule. “The date for holding the examination in the 24 districts will be announced soon,” the statement added.

After a gap of two years due to Covid, examinations for class X and class XII for the Uttar Pradesh Board started on Thursday. Heavy security and elaborate preparations had been made to control cheating and use of unfair means. A total of 2.97 lakh CCTV cameras had been installed to stop cheating in examinations. “The feed from these cameras at 8,373 exam centers is being monitored at district-level control rooms,” an official had said.

The state government had said that the strict National Security Act (NSA) will be invoked against those found using unfair means during the examinations. A total of 51.92 lakh students are appearing in the examinations.

How Volkswagen's Trinity Aims To CatchUp With Tesla 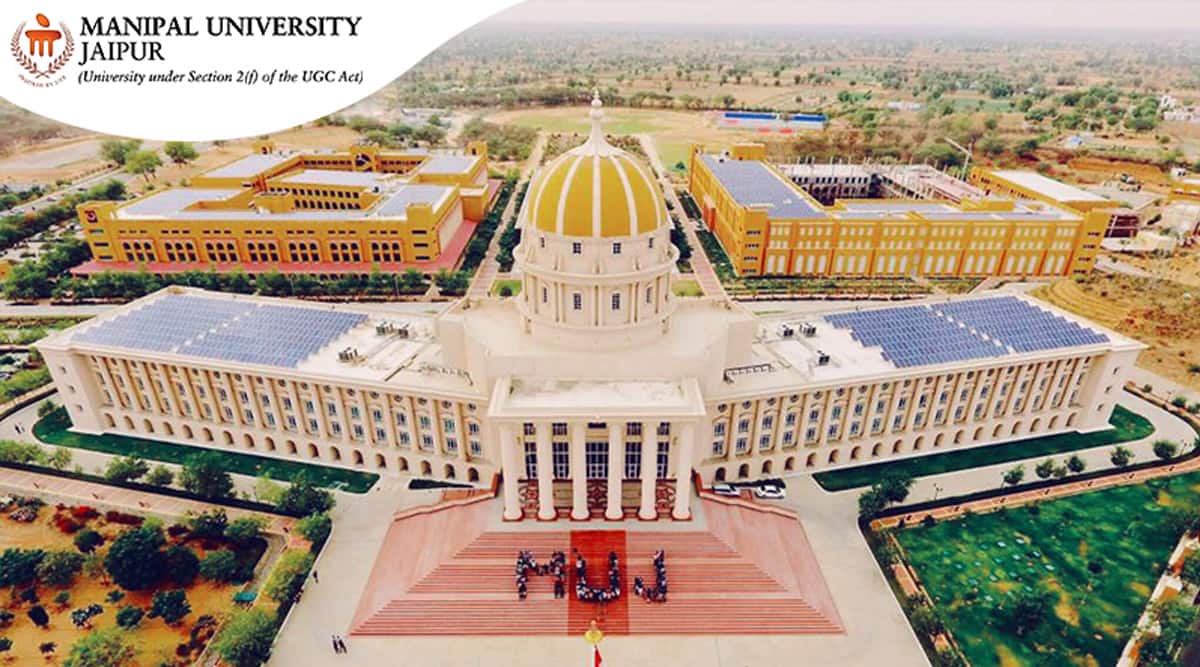 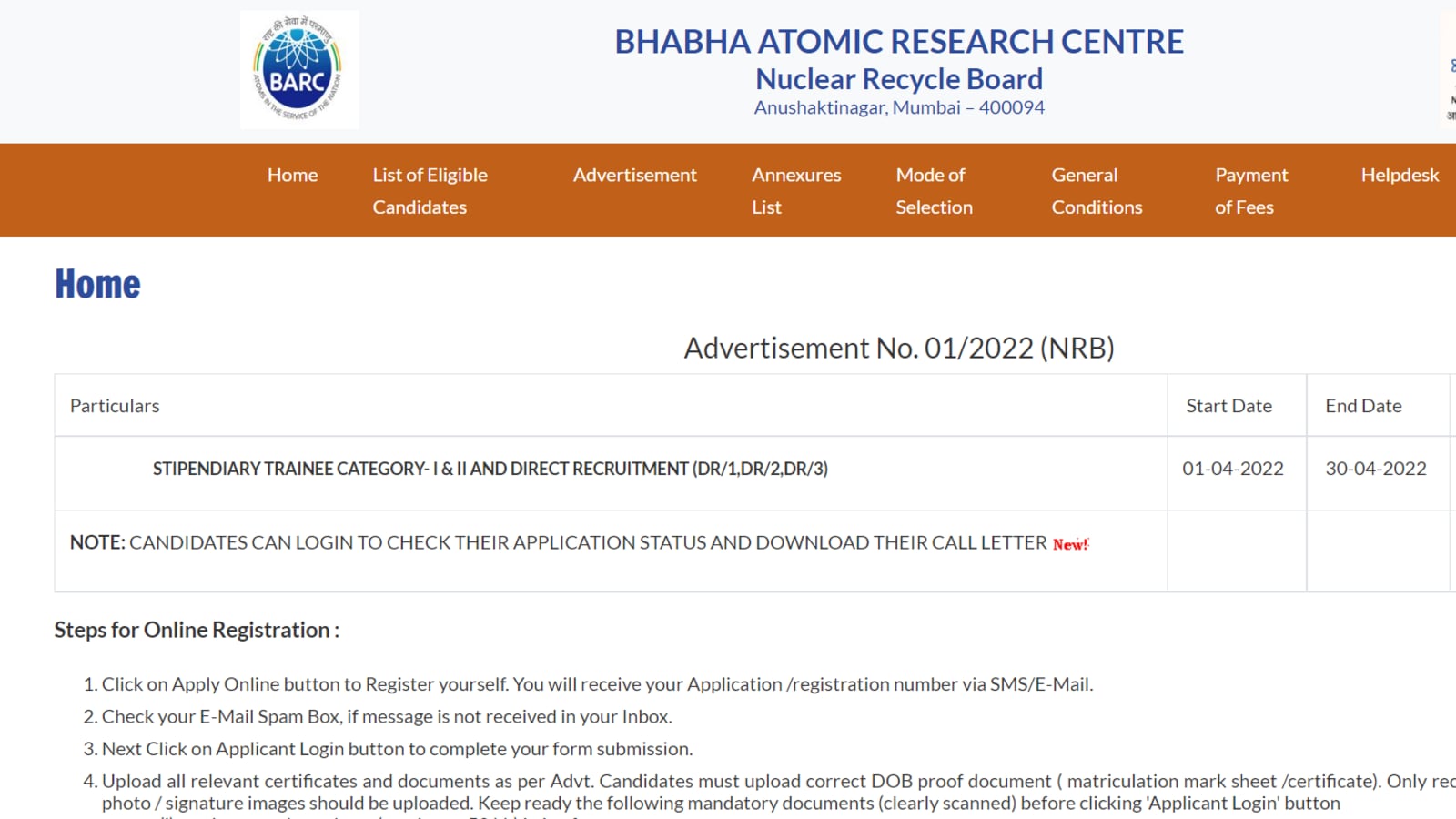 BARC NRB admit card 2022 released at barc.gov.in, how to download and link here