Unemployment rate in the country is decreasing with the economy slowly returning to normal, according to CMIE data.
The Center for Monitoring Indian Economy’s monthly time series data revealed that the overall unemployment rate in India was 8.10 per cent in February 2022, which fell to 7.6 per cent in March.

On April 2, the ratio further dropped to 7.5 per cent, with urban unemployment rate at 8.5 per cent and rural at 7.1 per cent.
Retired professor of economics at Indian Statistical Institute Abhirup Sarkar said that though the overall unemployment rate is falling, it is still high for a “poor” country like India.

The decrease in the ratio shows that the economy is getting back on track after being hit by COVID-19 for two years, he said.
“But still, this unemployment rate is high for India which is a poor country. Poor people, particularly in rural areas, cannot afford to remain unemployed, for which they are taking up any job which comes in their way,” Sarkar said.

According to the data, Haryana recorded the highest unemployment rate in March at 26.7 per cent, followed by Rajasthan and Jammu and Kashmir at 25 per cent each, Bihar at 14.4 per cent, Tripura at 14.1 per cent and West Bengal at 5.6 per cent.

What to expect from 2022 Grammys and how to watch 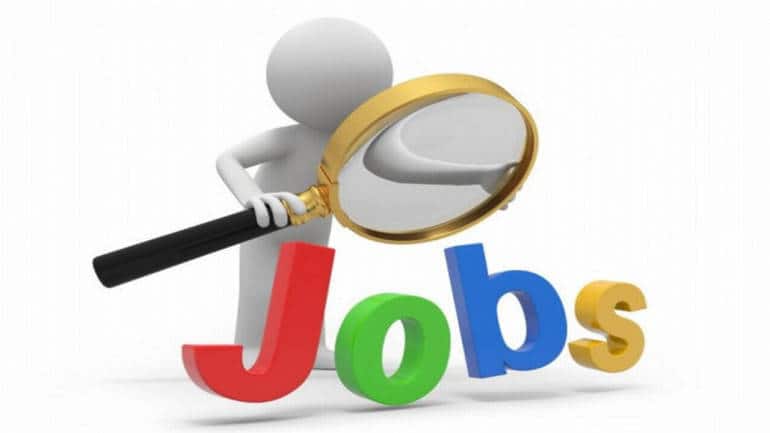