Umran Malik clocked the fastest ball of the season with a 157 Kmph delivery,

Gujarat Titans pacer Mohammed Shami shared his views on the pace sensation Umran Malik and stated that the latter will mature a lot in time. Malik has already caught the eyes of the world with his raw pace and has clocked the fastest delivery of the tournament this season at 157 kmph. It was also the fastest delivery by an Indian bowler in IPL history and is only behind Shaun Tait’s 157.3 kmph rocket for the overall record in the IPL.

Apart from his sheer pace, Malik has been able to hit some nail-biting yorkers as well and has a five-wicket haul to his name already in the tournament. With 15 wickets in 11 games, Malik has been picking up wickets regularly in the middle overs for the Sunrisers Hyderabad and has been given aggressive field settings as well. The 22-year-old is expected to make it to the Indian team soon as he has already impressed the experts and former cricketers around the world.

Bowlers need to work on accuracy as well: Mohammed Shami

Shami, who is one of the established figures in the Indian bowling group across formats, mentioned the importance of being able to swing the ball both ways. He noted that Umran will mature in time and felt that accuracy is one of the key aspects of fast bowling in the longer run. Meanwhile, Shami has been fantastic for Gujarat Titans as well by picking up 16 wickets in 12 games so far in the season.

“Umran Malik has the pace, but personally, if you take my opinion, I am not such a big fan of pace. If you are bowling at 140 but you can move the ball both ways, it is enough for any batter. He has the pace but I think he will take a little more time to mature because with pace, bowlers need to work on accuracy as well,” Shami said during an interaction with select media on Friday (May 13).

Meanwhile, Shami’s GT is currently the only team to have secured a berth in the IPL 2022 playoffs. Needless to mention, the veteran pacer would like to extend his sensational run and take the Titans to glory. Match 64, PBKS vs DC – Full List of Award Winners, Player of the Match, Who Said What 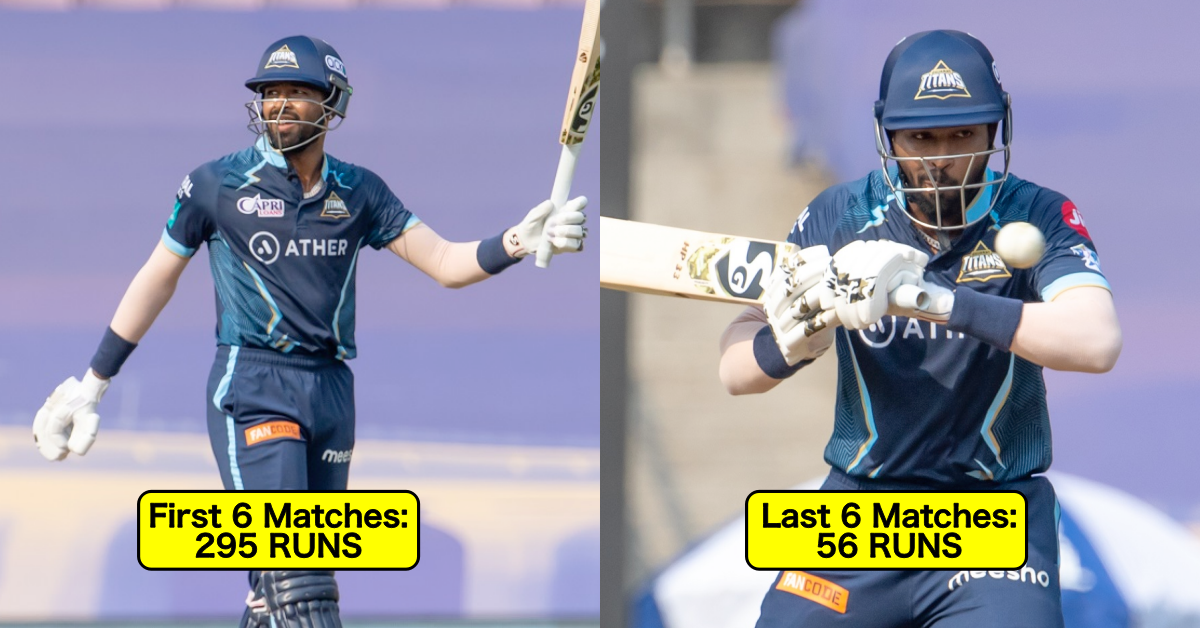 5 Players Who Were Hit In The First Half, But Flopped In The Second