About a quarter of a century ago, a revered editor of a national daily was caught plagiarising. His famous weekly column called ‘musings’ was found to be copied from foreign newspapers. Those were the non-Internet days and access to foreign newspapers was limited to a very few.

The ‘great thoughts’ emerging at the Udaipur deliberations are literally borrowed from the presentations made to Congress president Sonia Gandhi by poll strategist Prashant Kishor a few days back. While Kishore has been side-stepped in the run-up to the introspection session at Udaipur, his papers have been adopted.

Not that Kishor himself gave any great thoughts, but he articulated it well and this has come in handy for a ‘work shirker’ Congress establishment. There is one thing very clear that despite protestations to end family rule and cleanse party leadership of geriatric image, it would all finally prove to be mere pretensions.

An indication of this has been there in the curtain-raising theme of the conclave: “It’s time for workers to pay back to the party.” How does one define the party in the Congress set-up today? The answer is — starting from 10 Janpath, the residence of party president Sonia Gandhi and ending at 12 Tughlaq Lane, home of her son Rahul Gandhi.

So demanding loyalty for the party actually adds up to demanding loyalty for the Gandhi family, which, after a series of electoral reverses, is on a sticky wicket. Since 2017, leaders from Rahul Gandhi’s charmed circle namely Jyotiraditya Scindia, Jitin Prasada, Sushmita Dev and RPN Singh, among others, have deserted the party. From Sonia Gandhi’s protected circle, Ahmed Patel fell to coronavirus, many have aged, and many have passed away. Given the situation, how is the mother-son duo going to helm the party?

It’s easy to proclaim that party tickets would be limited to “one family, one ticket” but it would be very difficult to implement. The deserters from Rahul Gandhi’s team are all such people who enjoyed proximity to the leader because their family lived in the social vicinity of the Nehru-Gandhi clan.

The party declarations talk of building a vibrant organisation. The leadership has to understand that a coterie is no synonym for a party organisation. The list of co-passengers with Rahul Gandhi from Sarai Rohilla to Udaipur consisting of Chhattisgarh Chief Minister Bhupesh Baghel, Jairam Ramesh, Pawan Kumar Bansal, Avinash Pandey, Devendra Yadav, Bhanwar Jitender Singh, Deepender Hooda, Gaurav Gogoi, Dr Ajay Kumar, BV Srinivas, Sandeep Singh, Netta D’Souza, Krishna Tirath, Subodhkant Sahai and Capt Praveen Davar, had none with the exception of Bhupesh Baghel the capacity to contribute in building a ‘vibrant organisation’.

The party papers, attributed to Prashant Kishor, speak of building a strong election authority to strengthen the organisation. There are no new vaccines to cure the Congress of all its ills. The Pachmarhi declaration in 1998 had spoken similarly only to be consigned to the dustbins.

Intra-party democracy was long replaced in the Congress by family autocracy. However, in the era when Opposition ranks are full of parties which can be given the epithets of family limited companies, the Nehru-Gandhi family emerges as the weakest of the families today vis-à-vis presence at the grassroots.

The Yadavs in Uttar Pradesh and Bihar, Banerjees in West Bengal, Sorens in Jharkhand, Pawars in Maharashtra, Reddys in Andhra Pradesh, Raos in Telangana, and Karunanidh’s clan in Tamil Nadu are better placed in their areas of influence than the Congress. The scion of these families have strong influence in their core constituency, whereas the Congress today is at a loss to identify what is its core constituency.

The alliances for power in the past have emaciated the Congress of its political presence and strength. To regain the electoral sinews is going to be a daunting and challenging task. The Udaipur declarations so far have not given the mantra for the miracle that’s revival of the Congress.

The writer is an author and president, Centre for Reforms, Development & Justice. Views expressed are personal. 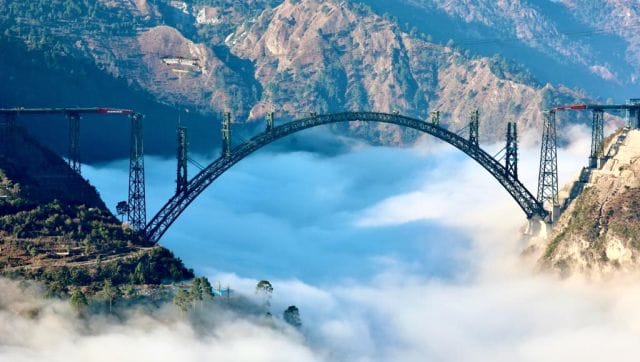 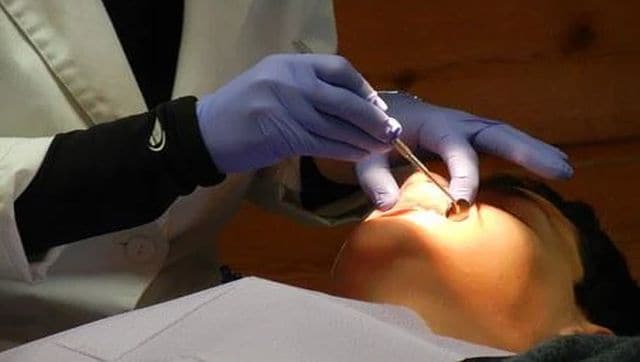 What are nanobots and how they can be used to help clean teeth?- Technology News, Firstpost