Form preliminary investigation it was found that they were on their way to Delhi, but prompt action from the special branch led to their arrest, said police.

Two of the detained are minor girls, who were traveling with an adult male identified as Mohammad Faruq.

Tripura police suspected that Faruq could be a collaborator of human trafficking nexus.

According to officials of Amtali police station, three persons were arrested by personnel of beat police and special branch after receiving information that they were roaming around Siddhi Ashram area on Tuesday.

They were brought to the police station and interrogated.

It was learned that all the three were residents of Myanmar and crossed the borders to reach Agartala.

They were traveling to Delhi to meet their sister while Faruq accompanied them as a guide.

Police said nothing objectionable was found from the possession of the three.

The trio will be produced before the court on Wednesday.

Thiruvananthapuram man dies after head gets stuck between lift doors

Puzhu Actor Parvathy: I Never Attacked Mammootty Because of Kasaba 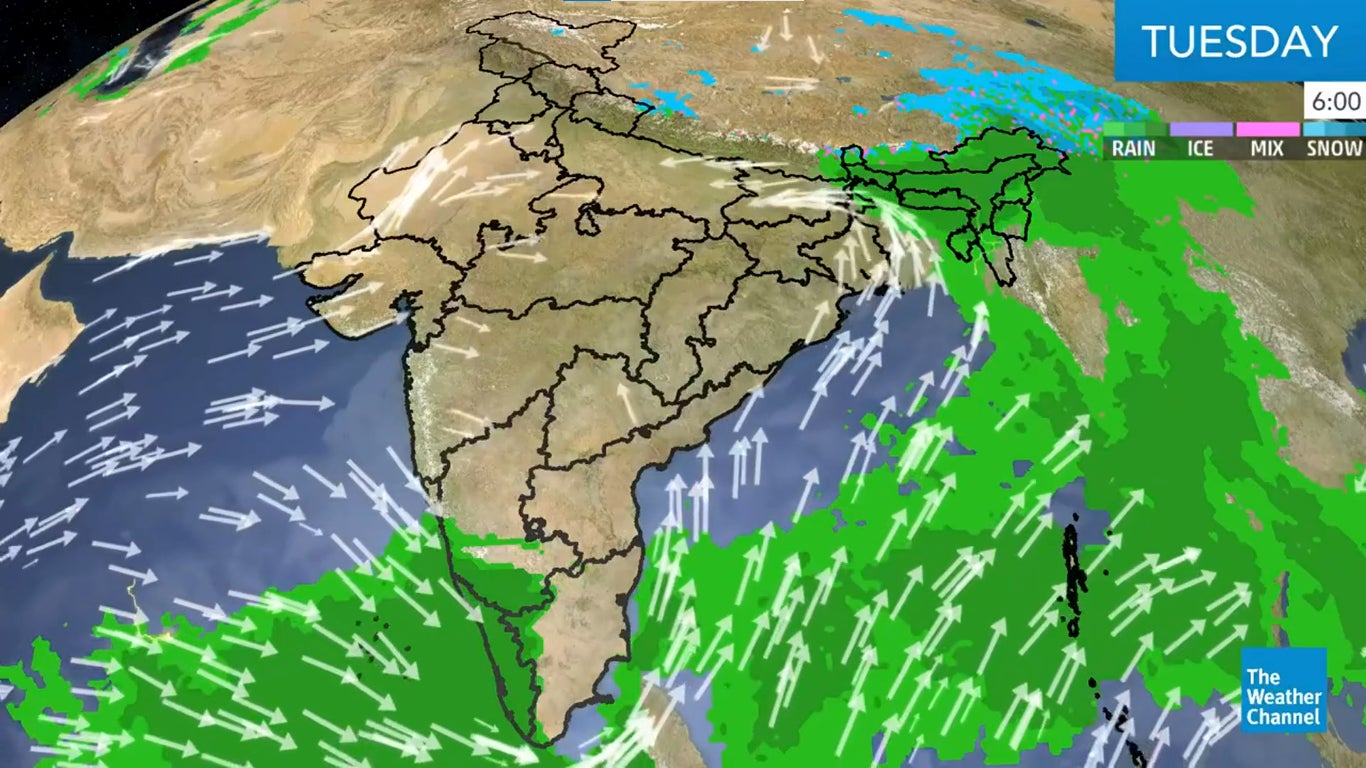 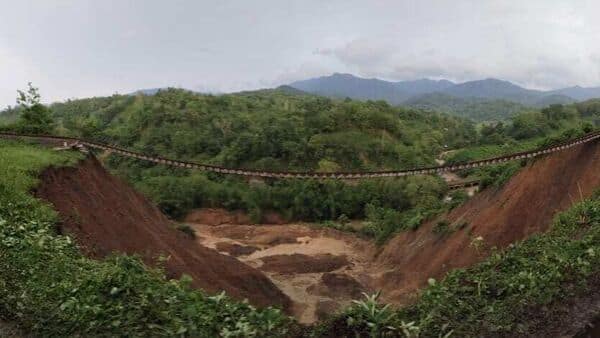