Filmmaker Prakash Jha has given a big statement about Bollywood stars amidst the debate about Bollywood vs South. National Award winner Prakash Jha, who has made films like ‘Gangajal’, ‘Mrityudand’, ‘Apharan’ and ‘Chakravyuh’, is currently in discussion about the web series ‘Ashram 3’.

Prakash Jha received 2 National Awards for films like ‘Damul’ and ‘Sonal’. Prakash Jha, who has been making films for more than 4 decades, has worked from Ajay Devgn to Shabana Azmi, Madhuri Dixit, Om Puri, Nana Patekar and Ranbir. Worked with many big stars including Kapoor. But Prakash Jha feels that Bollywood actors do not know acting.

Prakash Jha said – Bollywood actors do not know acting
According to ‘Hindustan Times’, during the conversation at Goafest 2022, Prakash Jha questioned the acting skills of Bollywood actors and said, ‘I was irritated working with actors here. They don’t even know what acting is and what it is about. Till date none of the actors asked me about the days of the shoot nor asked what is the timing of the shoot, what is the location. How will the action sequences be and many more.

Read: Bajrang Dal’s attack on the set of Ashram-3 in Bhopal, ink thrown at Prakash Jha, ran and beat the team, broke vehicles

Read: The trailer of Bobby Deol’s ‘Ashram 3’ will come on this day, the makers showed a glimpse of Baba Nirala, the fans said – Japnam

Prakash Jha said – this is the difference between Bollywood and Hollywood stars
Prakash Jha further said, ‘This is the big difference between Bollywood and Hollywood actors. In Hollywood, actors attend workshops, practice and hone their art. Prakash Jha told that he has attended those workshops to improve his skills and work. He said, ‘I used to go secretly and attend that workshop as a student. This is how I understood the language of an actor. I performed Shakespeare and other plays in the class, which gave me more confidence.

The last film was directed in 2019, now the discussion of ‘Ashram 3’
The last film directed by Prakash Jha came in 2019, which was titled ‘Pariksha – The Final Test’. It was released on the OTT platform. In the same year, he appeared as an actor in the film ‘Saand Ki Aankh’. At the same time, in 2020, Prakash Jha made a superhit web series ‘Ashram’ about Bobby Deol, now the third part ie ‘Ashram 3’ is about to be released.

Will the situation in Sri Lanka improve with a new PM in office? 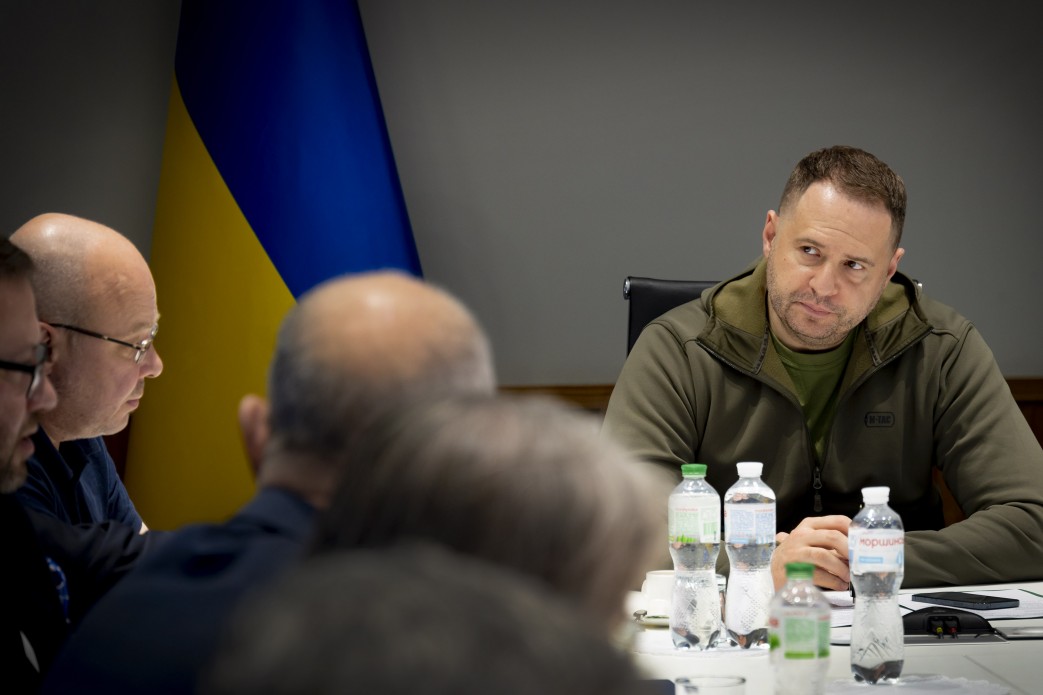