Not content with building 2022’s finest sports car in the sold-out Toyota GR86, the Japanese firm is now offering a new version of Supra, one with three pedals. It seems the purveyor of the Toyota Prius and the Previa, and the undisputed volume champion of the automotive industry, has also become panderer-in-chief to the tastes of people who love cars that get under our skins.

It’s well known that these developments stem from the very top: from Toyota president Akio Toyoda. As petrolheads go, he puts most of us to shame, and without his corporate impetus, the Gazoo Racing (GR) sub-brand wouldn’t exist. But it does, and Toyota GR Supra, Toyota GR Yaris and GR86 have all now made their mark. It’s perhaps the least compelling car of that trio – the powerful, GT-leaning Supra – that is coming in for an enthusiast-baiting booster shot.

We’ll come to the gearbox in a moment, because it isn’t the only news. The manual model also introduces three new colours, plus updates to the steering and suspension that are concurrently being rolled out on the existing two-pedal Supra, which is fitted with ZF’s excellent eight-speed torque-converter automatic.

The chassis revisions extend to more rigid rubber used for the anti-roll bar bushes and dampers that have been retuned for better body control. The electrically assisted steering has also been retuned to weight up earlier and more naturally, although the ratio itself, which has sometimes felt nervously quick in its responses, is unchanged. No matter, the changes are welcome, because while the GR Supra has always been a fine cruiser with enough pace to make you sit up straight, it has lacked the dynamic verve of the Porsche 718 Cayman,

This refresh should help the Supra close that gap, although it’s difficult to tell to what extent during only three short laps of the sweeping Monteblanco Circuit near Seville. Here, the car feels taut, composed and seriously quick, if still nose-heavy in the slower corners and lacking that intuitive sense of what the front is doing, which comes through strongly in the Porsche and the Supra’s little GR86 brother. It’s difficult to describe, but from the driver’s seat, the leading axle feels too narrow and remote for this to qualify as a genuine sports car. Still, it’s lots of fun on track, with 369lb ft teasing the back axle gently out of line at will. 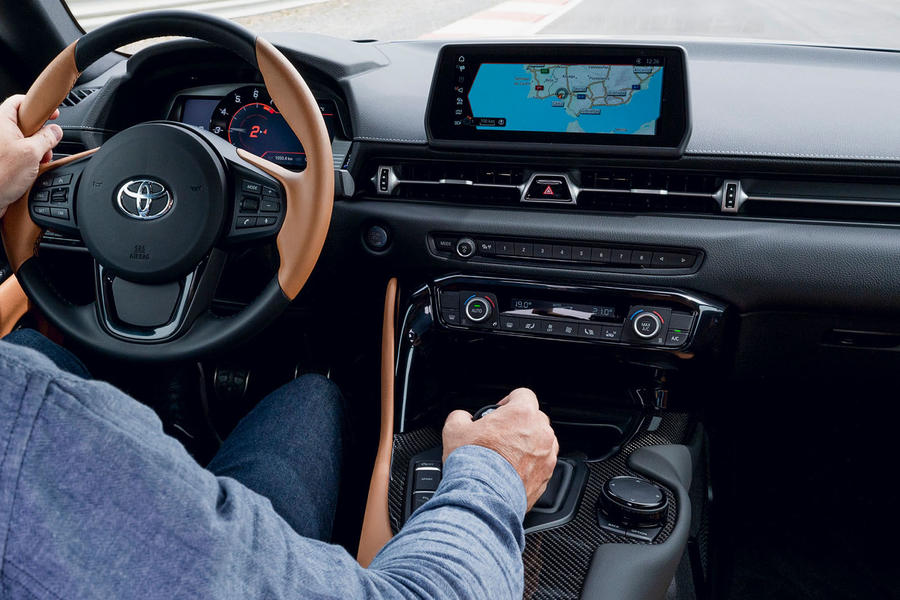 To the new ‘box. It’s unique to the GR Supra but assembled from existing ZF parts, and while the automatic car’s casing has been modified, the gearset is new, as is the final drive. So it’s not an all-out R&D exercise, but neither would you expect it to be. It is a nice gearbox, too. It’s fluid, accurate and reminiscent of BMW‘s better efforts over the past decade, albeit with more weight in the understated and attractive lever. Moving quickly across the gates comes easily, with good inertia smoothing shifts. The weighting of the clutch and its sensitivity are also nicely judged, although these are again more GT than sports car in style.

What it all means is that this new gearbox suits the Supra very well, and given we’re somewhat short on long-snouted, big-ish capacity, manual performance coupés at the moment, that’s good. The manual ‘box also saves 22kg and brings the Supra close to 1450kg. If there’s an obvious drawback, it’s that fewer ratios mean the manual car will be busier at a cruise, needing 2592rpm to sit at 70mph compared with the auto’s 1813rpm.

NEET PG 2021 Not to Have Special Round of Counselling, Supreme Court Dismisses Plea

Are you following a special diet to lose weight? These 4 low-carb keto rotis can be included in the diet 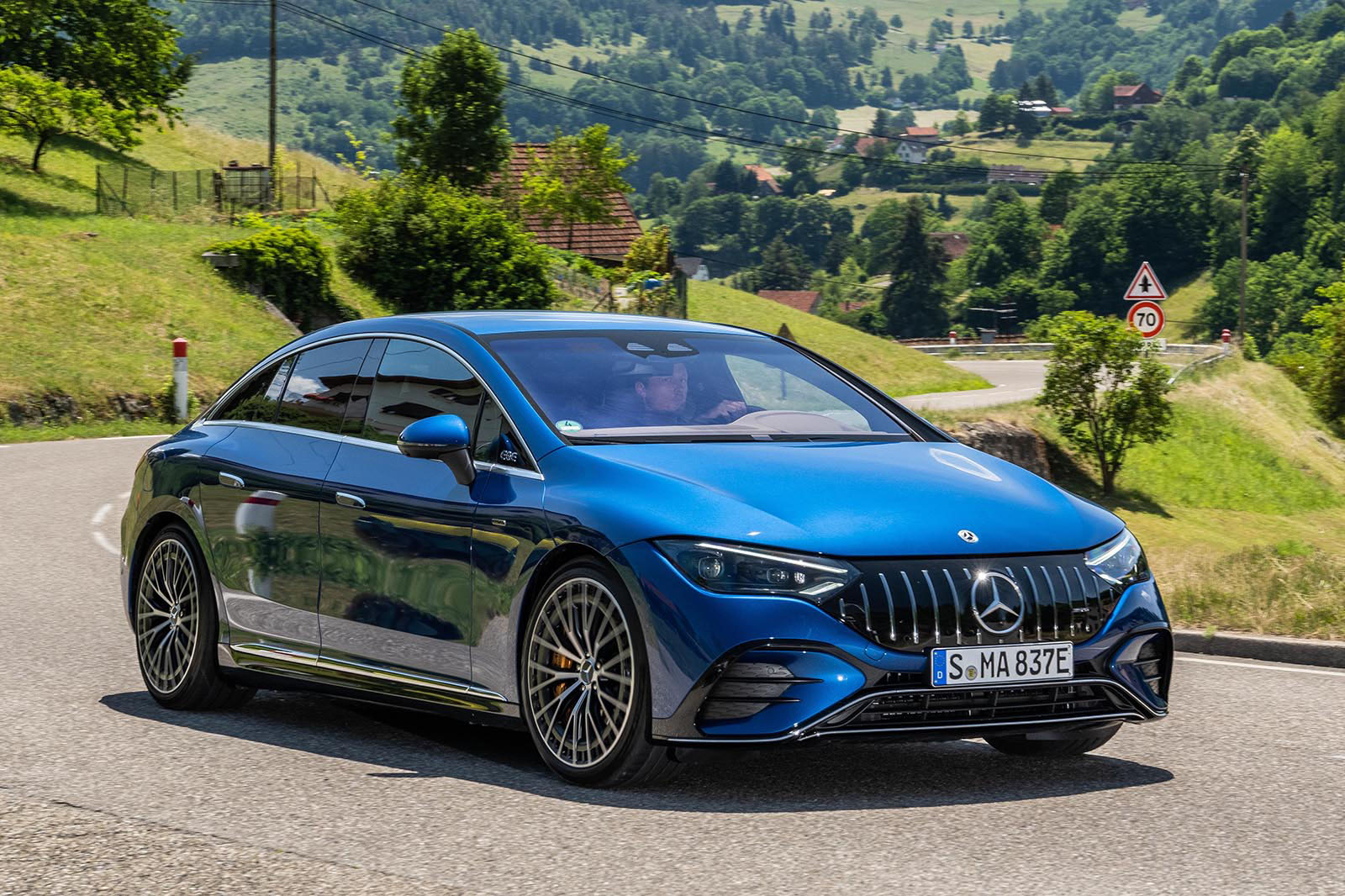