Among the cities that feature at least once in almost every film is Delhi, India’s national capital. The grandeur and its glorious history have made Delhi a favorite destination for the filmmakers of the country.

We bring to you a list of some photogenic places in India’s national capital that featured in Bollywood films.

Many films like Chak De India and Half Girlfriend have been shot at India Gate located in India Gate Central Delhi.

We all have seen Qutub Minar in several Hindi films. Films like Big Bull, Cheeni Kum, Fanaa, Black-White and Jannat-2 have been shot here. The 73-meter high Qutub Minar is a historical structure built by Qutubuddin Aibak.

Bollywood classics like Mere Brother Ki Dulhan, Fitoor, Bajrangi Bhaijaan and Kurbaan were filmed at Humayun’s tomb. This building is a stunning example of Mughal architecture and was built in 1570.

Superhit films like Rockstar and Bajrangi Bhaijaan were shot at this religious site. This is one of the holiest dargahs for Muslims.

Films like Chandni Chowk to China, Delhi-6, Fukrey and Band Baaja Baraat have been shot at this historic location in the heart of New Delhi. Chandni Chowk is a foodie’s delight with various cuisines on offer.

Blockbuster movie Bajrangi Bhaijaan was shot at this historic fort. This magnificent fort was built by Mughal emperor Shah Jahan in 1638.

From 75 lakhs bridal saree to Jr B wanting 2 kids; 10 interesting facts about the couple 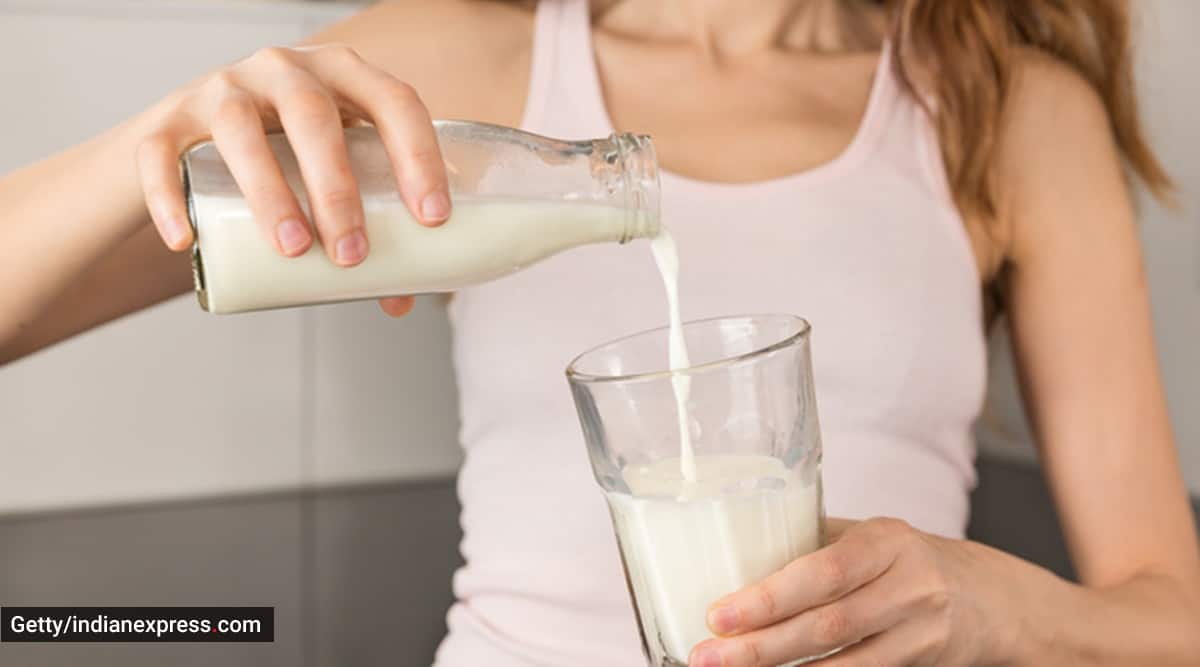 Things to keep in mind while choosing an alternative to milk 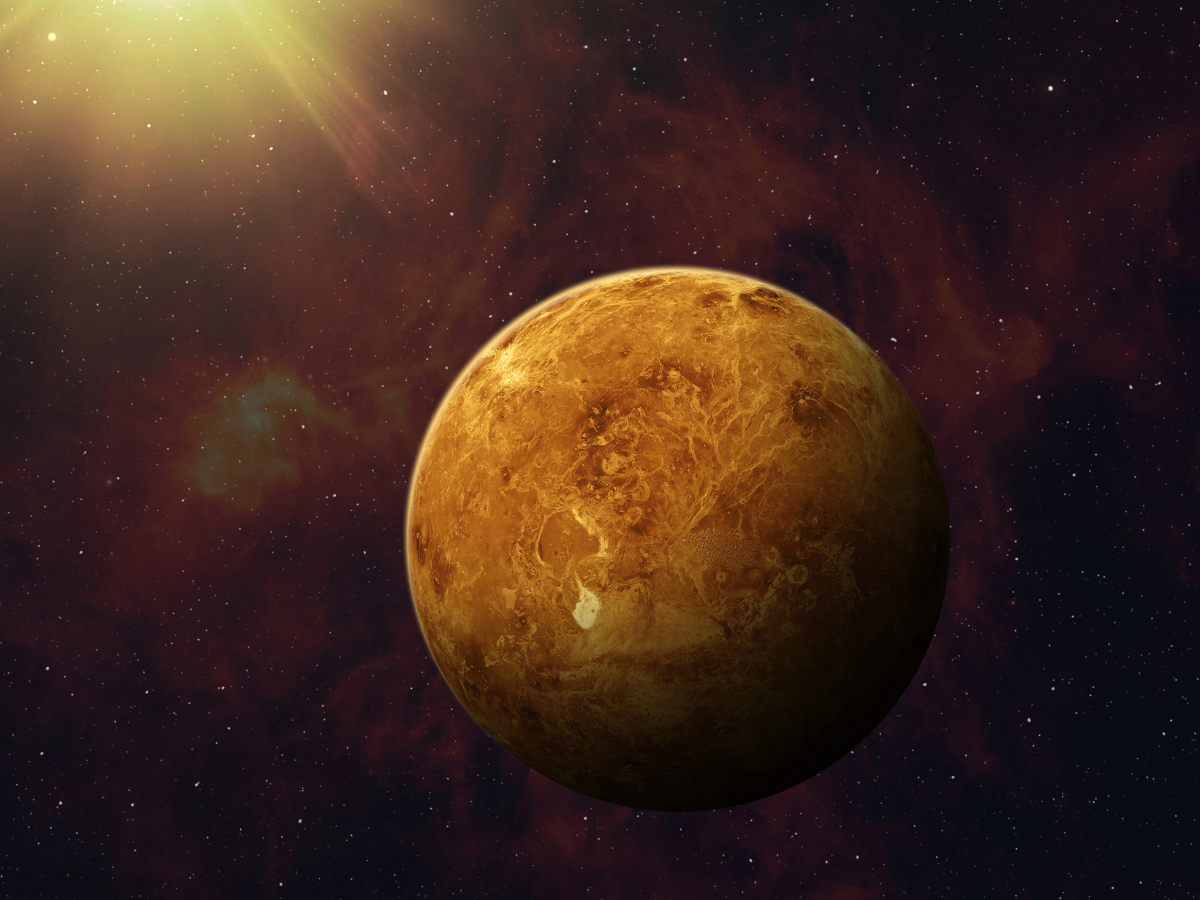