As Western leaders struggle to curb Vladimir Putin’s aggression in Ukraine, there may be no one with keener insight into the Russian leader’s mindset than Bill Browder.

Browder was once the largest foreign investor in Russia, as head of the Heritage capital management fund. But the American-born financier was banned from Russia in 2005 after arousing Putin’s wrath with his investigations into Russian government corruption. Browder’s courageous Moscow lawyer, Sergei Magnitsky, was imprisoned for months, tortured and beaten to death for exposing the perpetrators of a $230 million corruption scheme that was falsely blamed on Browder.

Since then, the financier has made it his life’s work to seek justice for Magnitsky — and to expose Russian global corruption and money laundering schemes that track back to the Kremlin. His efforts led Congress to pass the 2012 Magnitsky Act, which sanctioned Russian officials responsible for his lawyer’s murder, and the 2016 Global Magnitsky Act, authorizing the US government to sanction foreign government officials for human rights offenses.

Browder detailed the first part of his struggle against the Kremlin in his fascinating book “Red Notice,” which references Kremlin efforts to use Interpol to seize its political enemies.

He has now returned with a sequel: “Freezing Order: A True Story of Money Laundering, Murder and Surviving Vladimir Putin’s Wrath.” The book lays out incredible details of how Putin’s Russia and its oligarchs gut and steal from private Russian and foreign companies and stand ready to kill anyone who blocks them. He also details how international enablers in the West — including Donald Trump — have helped Putin and the oligarchs keep stealing.

Moreover — as Browder told me in a Zoom conversation Wednesday — a war on Putin’s corruption is key to any hopes of halting his war on Ukraine.

“Putin has no empathy for anybody. His heartbeat doesn’t go up when killing people,” said Browder. “The only thing he cares about is his own political survival.”

Browder claimed that Putin “and his cronies have stolen $1 trillion over the years, and the Russian people were at risk of exploding into the streets. So what does a dictator do? He starts a war, so his approval ratings will go up as they always do after a war.”

I asked why Putin went after Browder so ferociously. “Because the investigation I was conducting” — about who actually carried out the $230 million theft” — led directly to Putin,” he told me.

“The more we pulled on the string, the more we made clear it was one of thousands of crimes in which he was the beneficiary of hundreds of millions of dollars. We provided a mechanism to trace those crimes. That put his life’s work at risk.”

Indeed, Putin appears determined to prevent the Russian public — which is well aware of extensive government graft — from grasping the full extent of Kremlin thievery.

The poor performance of Russian troops in northern Ukraine would seem to indicate widespread military corruption at high levels, which misdirected funds for modernization and left troops ill-equipped and ill-trained. “The Russian military budget equals the budget in the United Kingdom, but 80% gets stolen,” Browder alleged.

“Corruption is one of the things that has leveled the playing field in Ukraine,” he added. “Tanks run out of gas because soldiers sold the gas, or soldiers sold tanks to Ukrainians because bosses stole their salaries.”

Whatever the exact numbers on high- or low-level theft, Putin is super sensitive about corruption investigations such as Browder’s — as the anti-corruption crusader writes about in fascinating detail.

In 2016, Kremlin lawyer Natalia Veselnitskaya famously met with Donald Trump Jr. to request that his father get the Magnitsky Act repealed. “The whole meeting shocked me because … they were able to get a meeting with Trump Jr.,” Browder told me.

Moreover, the Kremlin leader actually asked then-President Trump at an infamous news conference in Helsinki in 2018 to let Russian intelligence agents question Browder and other Americans that Putin hated. This would have been the quid pro quo for US investigators being allowed to question Russian agents in Moscow about Kremlin interference in the 2016 election (the Americans would obviously have been told nothing since Putin denies any such interference).

Trump responded that this was “an incredible offer.”

“That also shocked me,” said Browder, “that the most powerful man in the world would go along with that.” Immediate bipartisan opposition in Congress forced Trump to back off. But the author worries that “if Trump was reelected it is entirely possible he would do that again.” Now a British citizen living in London, Browder said: “I might have to stop coming to the United States.”

Not surprisingly, Browder would like to see Congress go after Western “enablers” who facilitate Russian theft and money laundering, including banks, law firms, and publicity firms that assist suspect oligarchs. Congress is now considering legislation to target “foreign enablers.” But there are plenty of such Putin helpers in the United States.

As for Browder’s advice on Putin’s Ukraine war, he said: “Western sanctions should cut off every possible way for Putin to get money.” That means stop buying Russian oil and gas, sanction all Russian banks, go after all the oligarchs, girlfriends and children, including Putin’s mistress and daughters.

“I don’t understand why we are so sensitive to Putin’s family when Putin is so insensitive to Ukraine’s women and children,” said Browder.

Follow the money and shut off Putin’s spigot is Browder’s message. He knows what he’s talking about.

Biden to give remarks at Walter Mondale's memorial service

Gov. Hochul wants the Legislature to get Benjamin off the ballot – New York Daily News 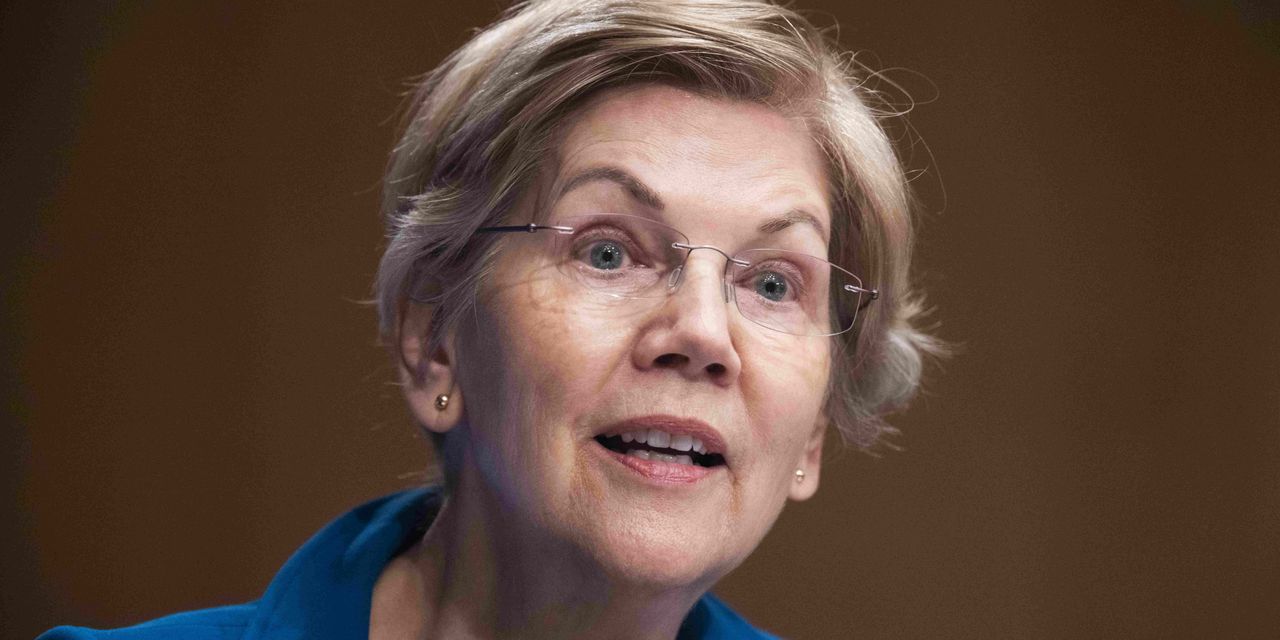 The Senators From Venezuela – WSJ 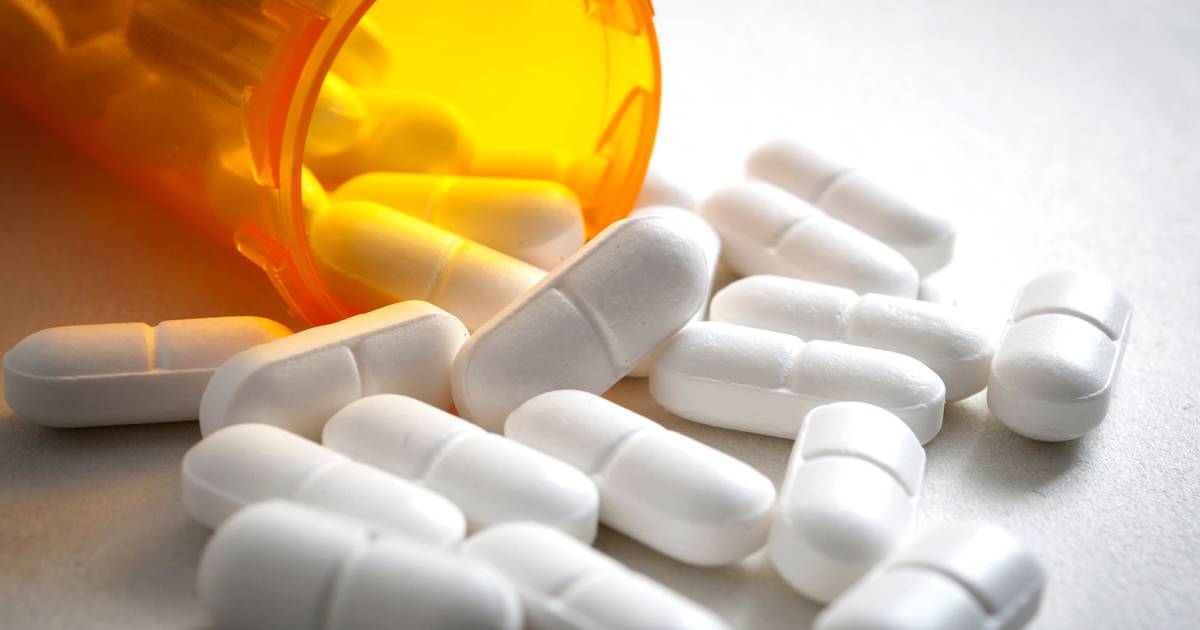 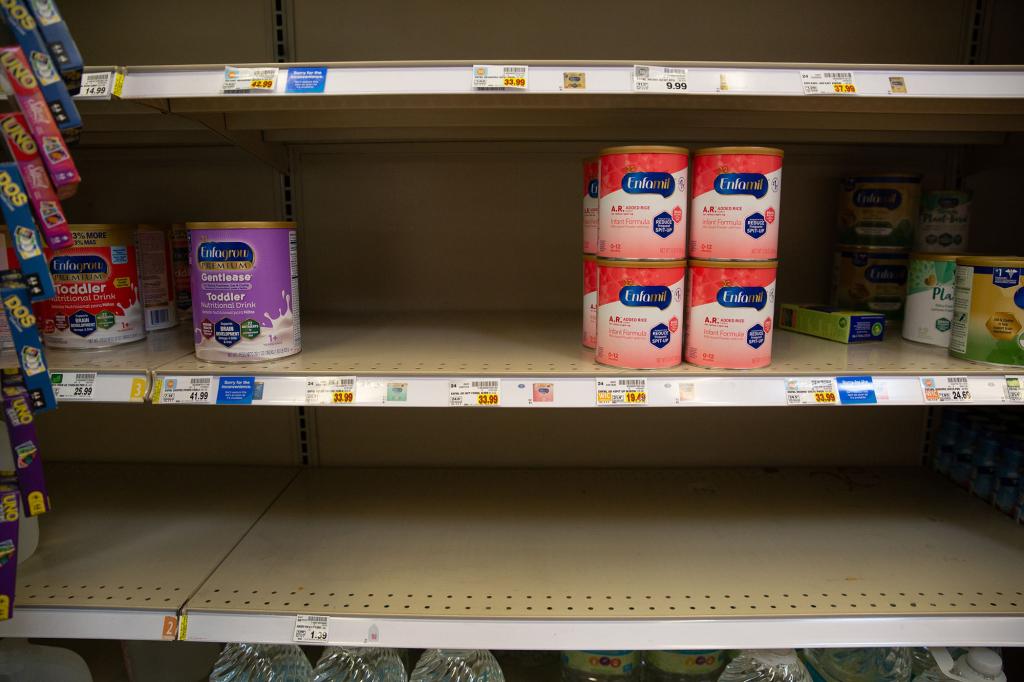 Granderson: What we’ll tell ourselves about the shooting in Buffalo