The story of tea is also similar to that of the Bhaktikal devotee-poet Tulsidas’ ‘Hari Anant, Hari Katha Ananta’. Its history is really interesting. In India, there is a passion for tea and the urge to drink tea arises from its name. Tea is also an example of social harmony, because what is poor, what is rich, what is king, what is the subjects and what leaders and what actors, all are seeking tea. Even in relations, tea has made inroads. If you go to someone’s house and do not get tea, then it is considered disrespectful. People will be found saying that ‘I went to his house and he did not even ask for tea’. That is, he became insulted.

80 percent of Indians have their morning tea

There was a time when opium was given as money for tea. When the British grew it in India and inspired people to drink it, Indians initially refused to drink it. At that time the villagers did not allow their children to drink tea. They used to scare the children that if you drink tea, your heart will burn. But now the issue with tea has become revolutionary. It is believed that about 80 percent of Indians start their morning with a cup of hot tea. There is no such thing as tea if you do not feel like working, have pain in the head or body, keep sleep away or just spend time.

Tea is believed to have been discovered in China

There is no doubt that tea is a product of China and from this country it spread all over the world. This episode is very interesting and unexplained. It is said that tea was discovered by Emperor Shen Nang of China in 2737 BC. He used to drink boiled water, once he was passing through the forest with Lav-Lashkar. On the way, water was being boiled for drinking while resting that some leaves of the tree fell in the pot, due to which the color of the water changed. When it was drunk, it felt fresh. This is what is called tea. But after that this ‘tea’ was absent in China for about 2 thousand years, which creates awe.

It is said that tea was discovered by Emperor Shen Nang of China in 2737 BC.

Then tea was described in China in 350 BC and by the seventh century it became very popular. According to a popular legend, Indian Buddhist monks used to meditate without sleeping in the Hunan province of China in the 6th century. He used to chew the leaves of a particular plant to stay awake, it was actually tea. Tea was promoted in Japan and Korea through Buddhist monks only in the seventh century.

Read also: A small falsa is a mine of virtues, know interesting things related to this fruit

Only the royal family could enjoy tea

History tells that in the 15th century the Portuguese and then the Dutch, French and British merchants arrived in China and they brought tea to their countries. Its taste was so unique that at that time only the royal family could drink tea, because its price was very high. Since tea did not grow anywhere other than China, Chinese traders used to give tea to European merchants in exchange for silver and gold. British businessmen went a little further. Opium was banned in China at that time, so they started giving opium to the Chinese in exchange for tea. In the year 1838, when the death penalty was prescribed for opium smugglers in China, then British traders started having problems in getting tea, this opium crisis became the reason for the production of tea in India. 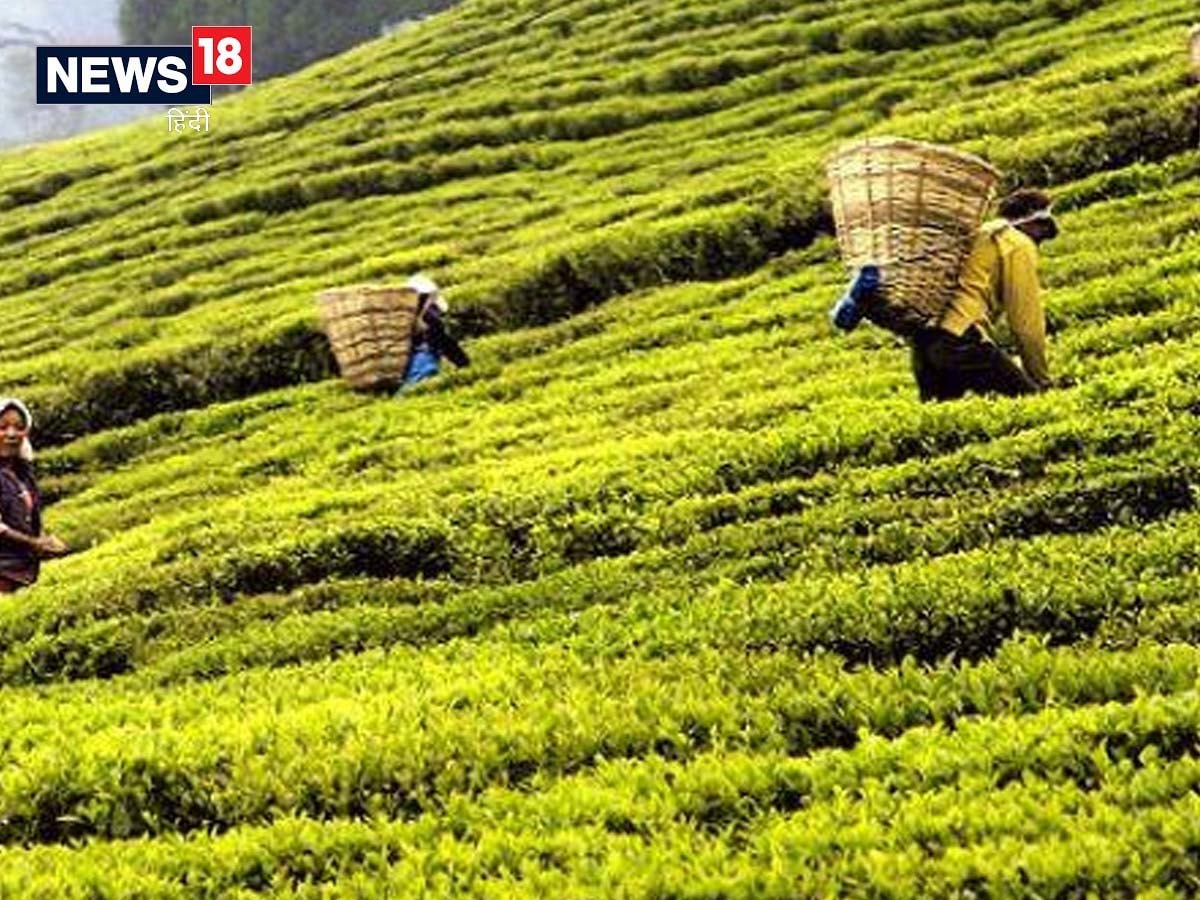 Chinese merchants used to give tea to European merchants in exchange for silver and gold.

The first tea garden was started in Assam

The feet of the East India Company of Britain were frozen in India. He saw the Singpho tribe of Assam drinking something in the form of a beverage, which was like tea in taste and quality. It was only after this that the company established the first English Tea Garden in the Chauba area of ​​Assam in 1837 and its production started in India. During this time the company started producing tea in Sri Lanka. Today, tea cultivation is flourishing in about 52 countries outside its homeland China.

Read also: Maize has settled in the food of Indians, from popcorn to baby corn, know the story of its properties

People drink tea for freshness too

Now the question is why tea is so famous and why the whole country including India is crazy about it. Why did it happen that till the second half of the 19th century, the consumption of tea in India was negligible. But today, if you don’t find anything at every crossroads, nook and corner of India, you will definitely get hot tea. Now tea has become a necessity for everyday enjoyment and refreshment, not only because of its medicinal properties. Tea is basically bitter, hot-tasting and energizing. It quenches kapha-pitta.

Acharya Shri Balkrishna, a well-known Ayurvedacharya of the country, says that tea is also used as medicine in Ayurveda, but drinking too much tea also causes harm. It is a beverage that contains tannins and caffeine which helps in energizing the body. Therefore, drinking tea often gives a feeling of energization again when tired. But if too much tea becomes an addiction, then it starts harming the body.

drinking too much tea harmful

Tea is not mentioned in the ancient texts of Ayurveda, but many beverages like its taste and properties are known. There are many in ‘Madyavarga’ and ‘Ikshuvarga’ of ‘Annapanavidhi Chapter’ of ‘Charakasamhita’ book.
There are descriptions of a variety of beverages, which are as potent, energizing and enjoyable as tea, but they are not made from any leaf like tea.

Upcoming BMW G 310 RR to get different visor and headlight

"Like Climbing Mt Everest...": As Joe Root Enters 10,000 Club, What Sunil Gavaskar Once Said About Achieving The Rare Feat 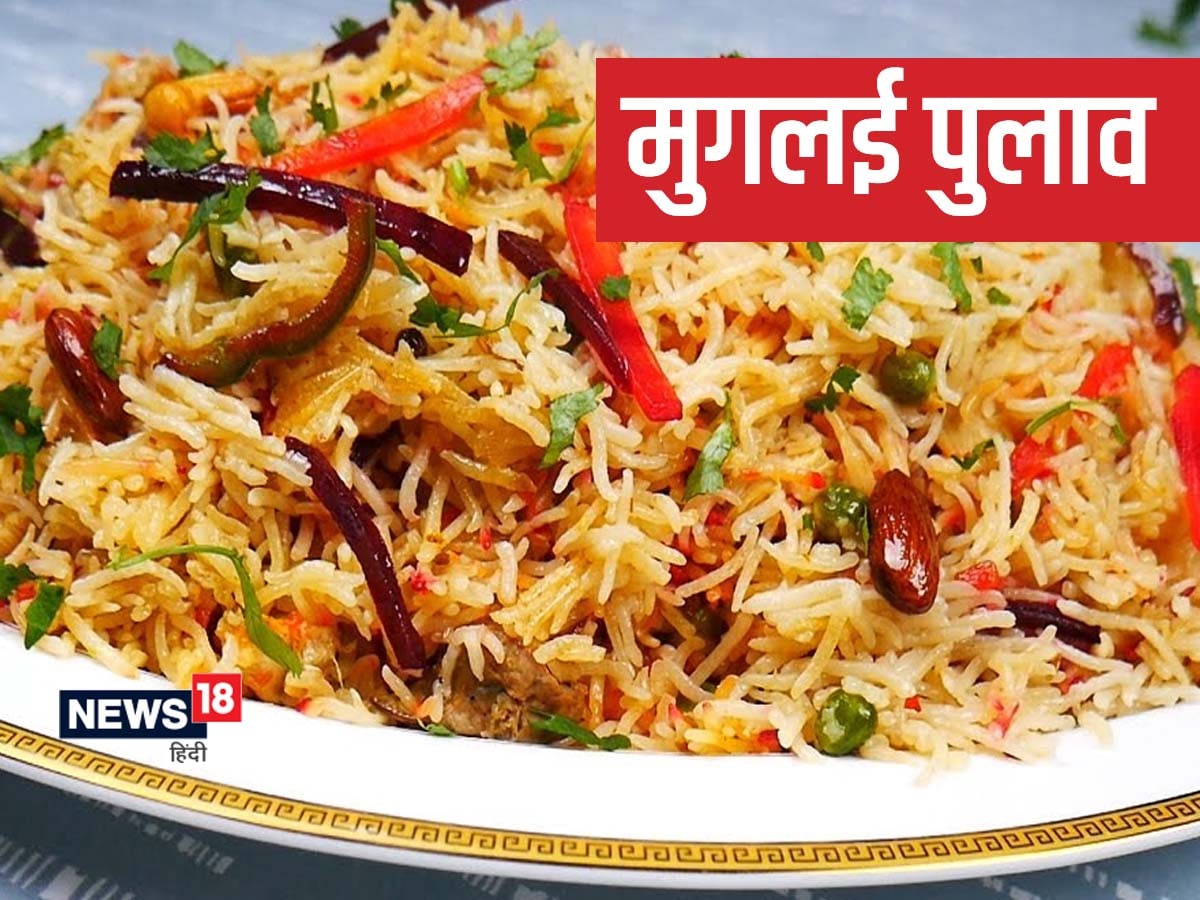 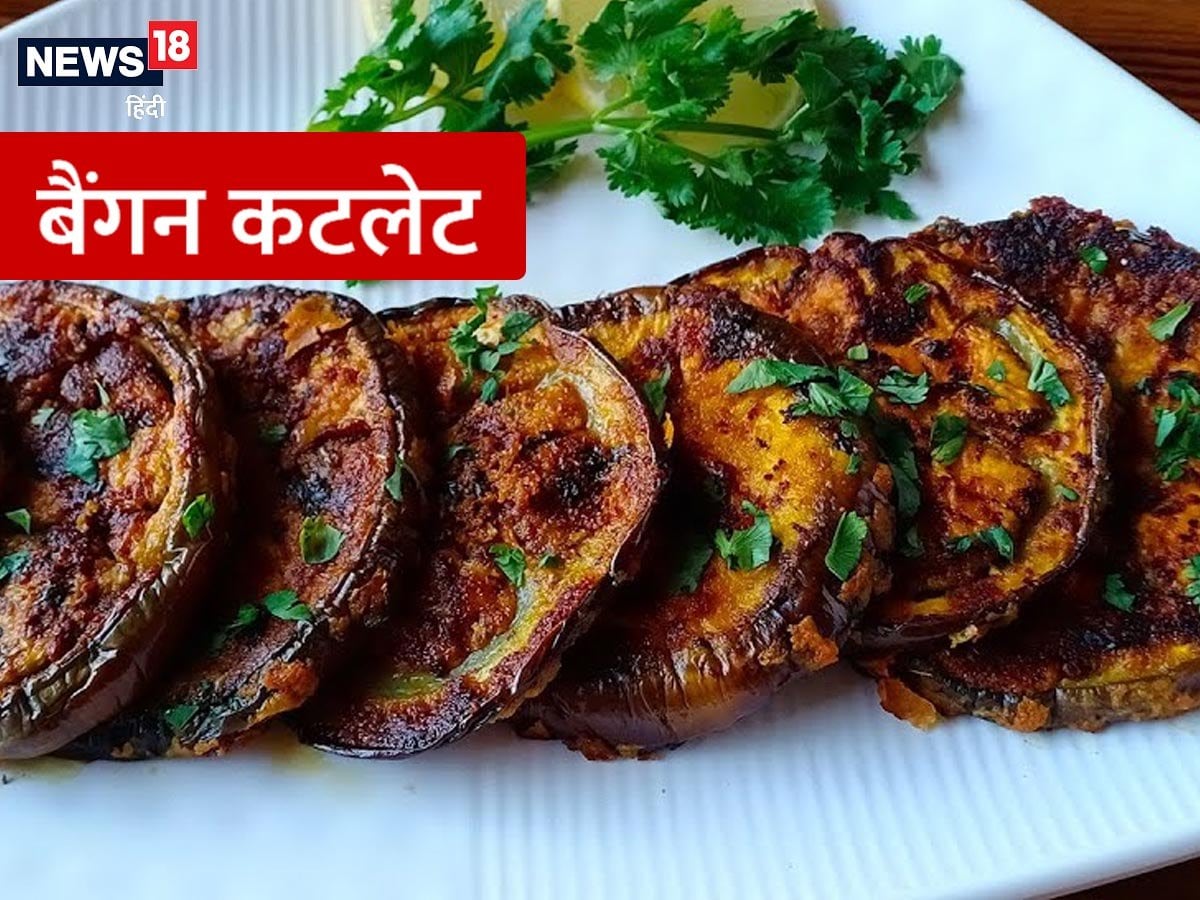