Michael Gableman isnt a secret Democratic double agent, but he’s sure acting like one. Mr. Gableman, a former Wisconsin Supreme Court Justice, was hired by the GOP Assembly to investigate the 2020 election. Last week he wrangled an extension. At this rate, Wisconsin Republicans might keep trying to undo the 2020 presidential result all the way to Election Day 2022, or 2024.

Their priority ought to be beating Democratic Gov. Tony Evers. Six months from November, his GOP challengers should be hammering Covid lockdowns and inflation. “Do I think that the election was rigged from the very beginning against

What option? Wisconsin’s 10 electoral votes for President Biden were counted on Jan. 6, 2021. There is no mechanism to nullify them. A resolution to “decertify” is akin to a voter shouting at the end of the bar at 2 am that his 2020 ballot is hereby rescinded.

Mr. Gableman has already issued his report, which includes both points of concern and also red herrings. He cites a handful of examples of residents in nursing homes who cast ballots despite being allegedly incapable. In one case, family “provided copies of that resident’s signature against the signature on the absentee envelope, and they do not match.”

Manipulation of the elderly happens. In February a nursing-home worker in Michigan received 45 days in jail, plus probation. She allegedly forged signatures on ballot applications for residents who hadn’t asked to vote. If that took place in Wisconsin, it should be prosecuted. Yet it’s tricky: Only a judge can strip a Wisconsinite’s franchise. Even people under guardianship can be eligible to vote.

Wisconsin’s approach to this fraught problem is to have Special Voting Deputies (SVDs) who supervise absentee ballots in nursing homes. But when Covid hit in 2020, such facilities barred visitors. The bipartisan state elections commission voted to suspend sending SVDs into nursing homes. Mr. Gableman says this was illegal and enabled abuse. Possibly, though commissioners have defended it as an open public decision to avoid disenfranchising the elderly.

Mr. Gableman’s report claims that at many unnamed nursing homes, including in Milwaukee County, 100% of registered voters cast ballots. Is it true? He doesn’t show his work. The city of Milwaukee’s elections chief says the real figure for her area is 79%, with some facilities as low as 36%. Kenosha says it had 458 registered voters with addresses in residential facilities, and 388 cast ballots.

The Racine sheriff investigated a nursing home with 200 beds and 42 votes, eight from people allegedly incapable. But it doesn’t sound like a coordinated scheme to help Mr. Biden. “If a resident could only point at the ballot,” an investigator said, “that’s what the employee of the facility would mark.” To give a sense of scale, the state election commission says in 2016 there were 17,176 total SVD votes. Mr. Trump lost in 2020 by 20,682.

Mr. Gableman recapitulates GOP complaints about private funds sent to local election offices in 2020 from a nonprofit tied to Mark Zuckerberg. In Wisconsin most of the cash went to five cities. This practice should be banned, because official voter education can easily bleed into get-out-the-vote drives for select constituencies. But courts have said it wasn’t illegal. Mr. Gableman’s assertion that the nonprofit grants constituted “election bribery” is a stretch.

He takes aim at voting equipment from ES&S, which can include wireless modems. “One municipality,” the report alleges, “admitted that these machines had these modems and were connected to the internet on election night. The reason given was to ‘transmit data’ about votes to the county clerks.” In Green Bay, Mr. Gableman claims, ES&S machines “were connected to a secret, hidden Wi-Fi access point.”

ES&S disputes almost every syllable. “Green Bay voting machines have no wireless connection capability,” the company says. Elsewhere in Wisconsin, ES&S scanners use modems to transmit unofficial results on election night. Yet they “do not connect to the public internet, but instead use private network configurations specifically designed for high-security applications.” The final, official tallies later “are physically uploaded at the election headquarters.”

Republicans have valid gripes about how the 2020 election was run. But it isn’t hard to figure out what flipped Wisconsin. Many voters, Republicans included, didn’t want four more years of Mr. Trump’s antics. In some suburban wards, 10.5% of Mr. Biden’s voters picked the GOP for Congress. This beats the evidence of vote fraud detected by everyone who has looked.

Mr. Trump lost Wisconsin in 2020 on his own, and if Republicans keep chasing ghosts, he will also help them lose in 2022. 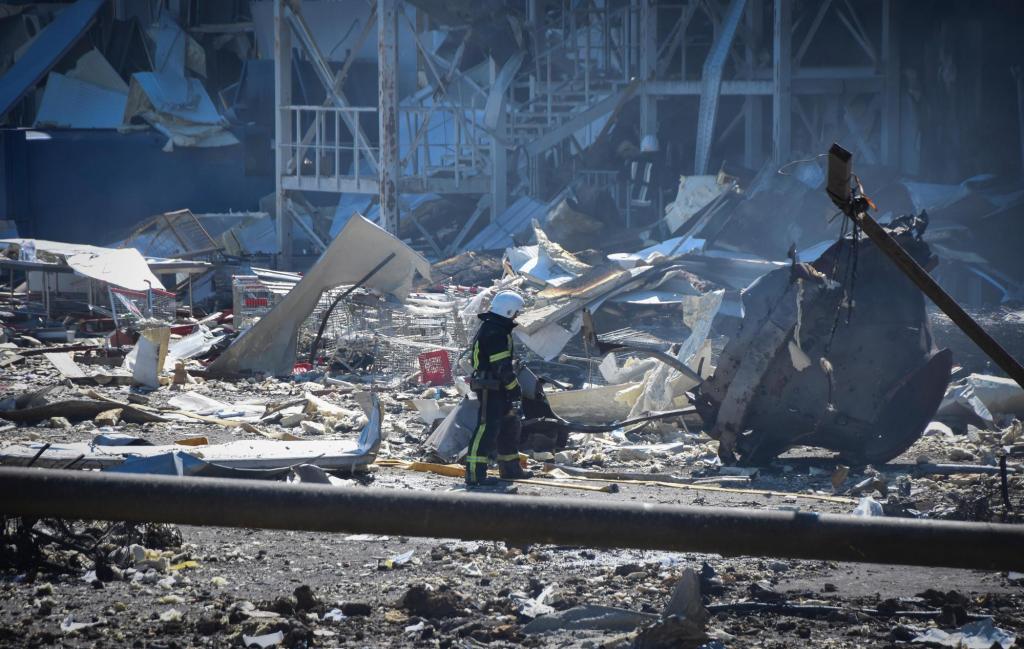 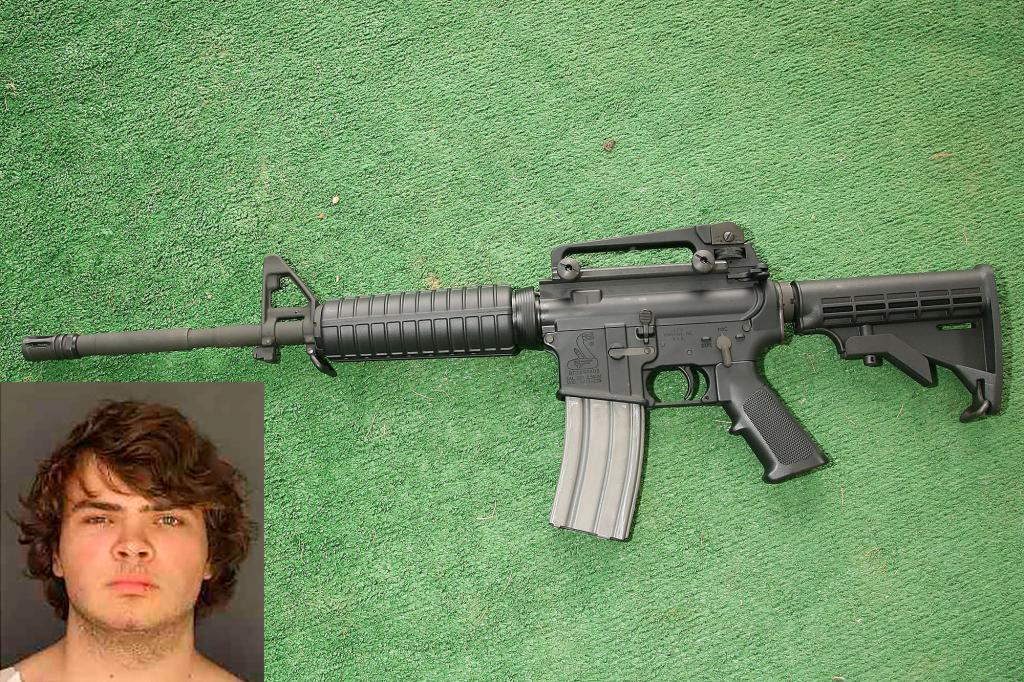 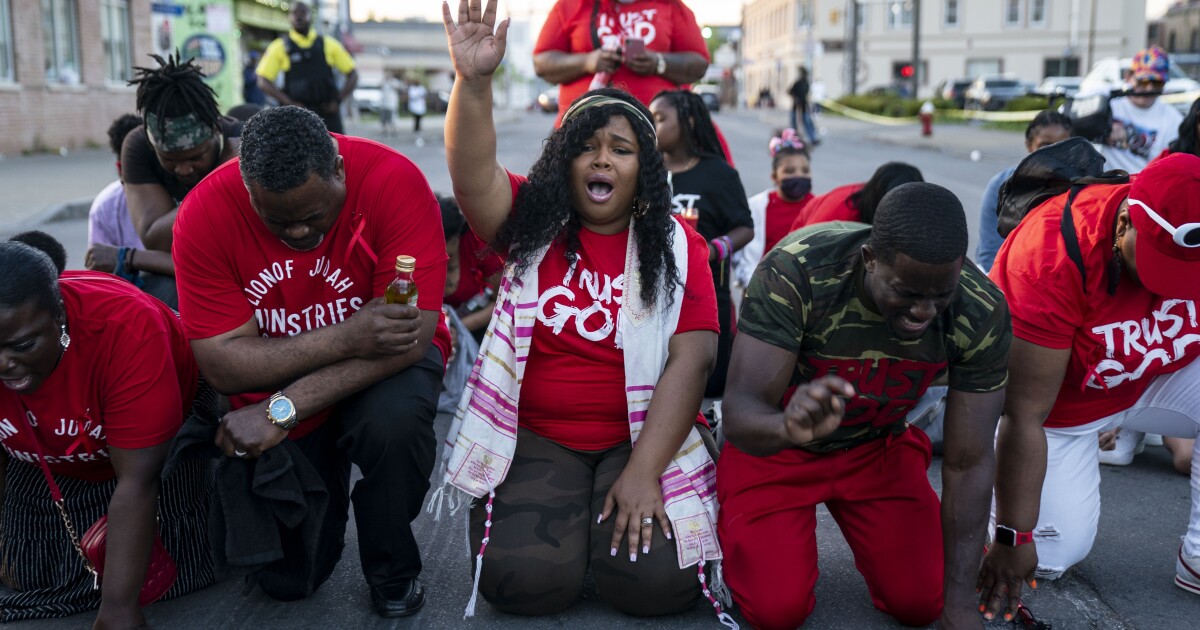