Facebook Twitter LinkedIn Tumblr Pinterest Reddit VKontakte Odnoklassniki Pocket
Our pets and even creatures we have fleeting encounters with, tend to sense when something’s up.
From dogs being able to before they happen to studies showing that horses can hear your heart rate from
But can we return the favor by helping animals and humans heal each other?
Each day the RSPCA animal shelter in Yagoona sees dozens of dogs, cats and other animals that have been abandoned.
Some aren’t in the best shape when they arrive. Some are suffering from anxiety. Others have not had the best upbringing.
This is where the PetSpace program comes in – it’s a different kind of group therapy session.

Stephanie Sok is an Education Manager at RSPCA NSW and explains the positive effects of bringing together humans and animals who might be struggling with their mental health.

“So, the PetSpace program is a partnership between RSPCA NSW and Headspace and it’s a six-week program designed for young people who already have an interest in animals, but also young people who might just be going through a myriad of mental health issues, ” Stephanie told The Feed.
“Through their connection and interest in animals, we teach the participants how to care for animals.”
Daniel Angus is a psychologist with Headspace and says it’s been well-documented that animals can have a positive effect on humans.

Headspace has already had 160 young clients through the course with some encouraging results.
“We did pre and post-mental health testing and we saw a 30 per cent reduction in mental health distress cause, post-program. Whether that was attributable to the animal connection, as well as the social connections that they made getting out of the house and being active, we’re not sure. But clearly, that was a really significant impact.”
The RSPCA noticed that the positive result actually went both ways.
“Some of the animals in our care just need a bit of human company. They just need somebody who’s patient and may understand their animals’ needs.” Stephanie Sok says,

“Just providing that patience and that positive interaction, we definitely saw the animals improve.”

The program has inspired some young people to get a job in order to adopt and care for an animal. Source: Moment RF , Carol Yepes/Getty Images

The experience also inspired a number of people enrolled in the program to later get a job so that they could adopt and take care of an animal.

The hope from here is that similar pet programs can be rolled out to assist people right across Australia who are trying to improve their own mental health.

John Barilaro temporarily blocked from $500,000-a-year taxpayer-funded job in the US 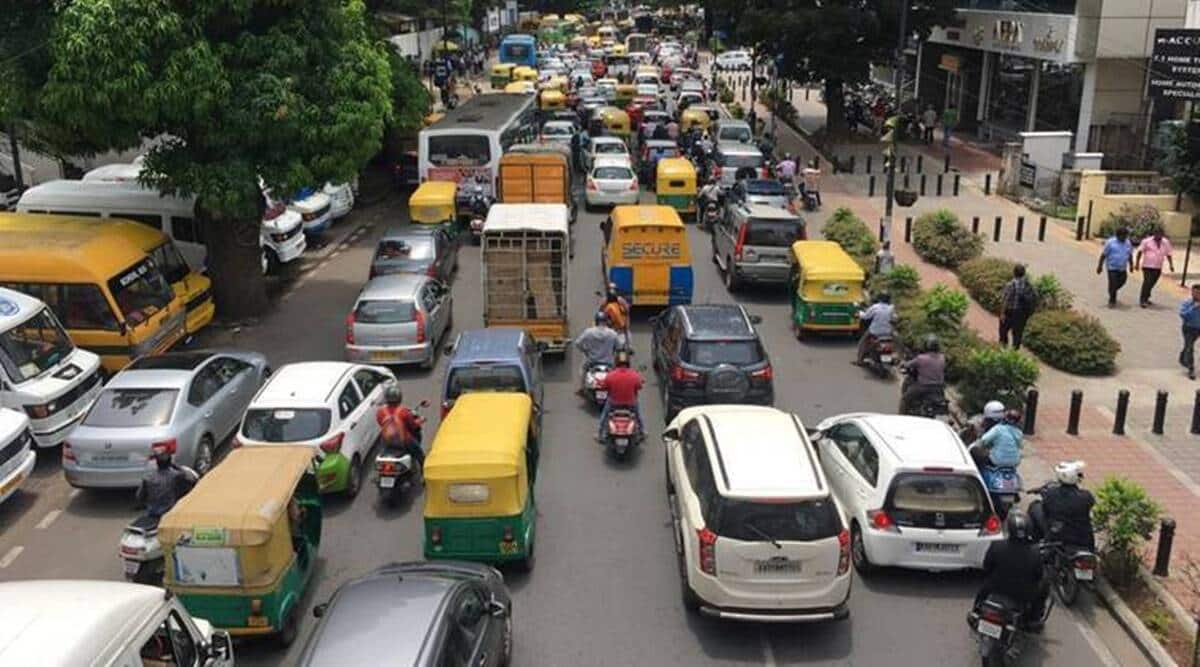 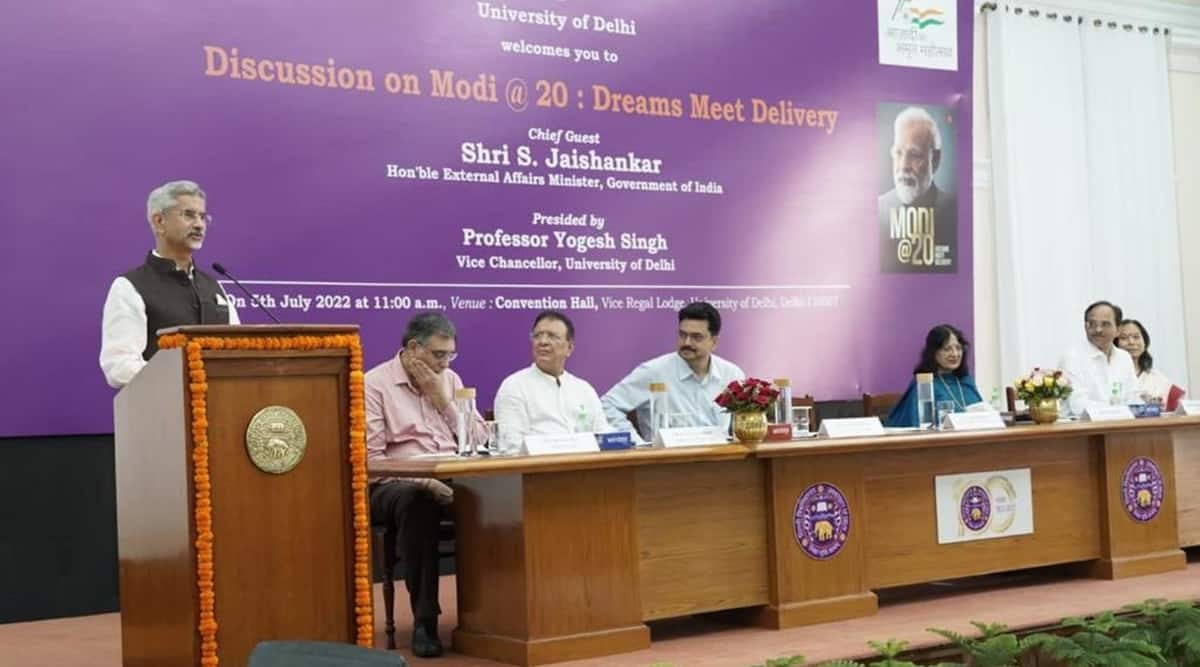