Facebook Twitter LinkedIn Tumblr Pinterest Reddit VKontakte Odnoklassniki Pocket
From diversity in terms of the landscape to the sheer variety of animal species make Odisha‘s parks unique. From the mangrove and rare marine ecosystem of Bhitarkanika to the Chilika lagoon which is home to migratory birds to the Mahanadi Gorge of Satkosia to the mountain musings of Similipal, nature is at its best in Odisha.

interesting, Odisha Tourism has weaved together numerous road itineraries to explore these gems of nature in all its glory. The state government has also set up nature camps which are being managed by local community members in many of these wildlife parks and around it to make the wildlife experience truly enriching for visitors.

Some of the never to be missed wildlife sanctuaries of Odisha are:

Bhitarkanika National Park:
Bhitarkanika is a fabulous and rare mangrove ecosystem in the country which is the second largest after the Sunderbans. A biodiversity hotspot spread over 670 sq km, it is a unique area with rich biodiversity as it covers different ecosystems such as landmass, tidal water bodies of the deltaic region, estuaries, and territorial waters of the Bay of Bengal along with their associated flora and fauna.

Among other things, Bhitarkanika has got the distinction as a Ramsar site, the second one after Chilika, in Odisha. The National Park and Wildlife Sanctuary is inundated by the rivers Brahmani, Baitarani, Dhamra, and Pathsala in the process making the sanctuary a rare and unique ecosystem.

Visitors throng Bhitarkanika to soak in nature and spot many rare species of animals and birds, including the endangered saltwater crocodile. The Gahirmatha beach near Bhitarkanika is a marine sanctuary where the endangered Olive Ridley turtles come for nesting every year.October to March is the best season to visit and explore Bhitarkanika.

As per the waterbird status survey-2022 conducted in the Chilika, a total of 10,74,173 birds of the 107 waterbird species and 37,953 individuals of 76 wetland-dependent species were counted at the entire lagoon. Bird census members reported rare sightings of the uncommon Mongolian gull in Chilika.

Birds from as far away from the Caspian Sea, Lake Baikal, Aral Sea, parts of Russia, Mongolia, Central and South East Asia, Ladakh, and the Himalayas congregate in Chilika for its vast mud-field and abundant fish stock.

A biodiversity hotspot, Chilika is famous for the endangered Irrawaddy Dolphins. With watersports, houseboats, and cruise facilities, Chilika has become a sought-after destination in Odisha.

The Odisha by Road campaign was a well-timed and perfectly executed project and therefore a pioneering one in the whole country, when Odisha Tourism introduced it immediately after the country came out of the first bout of the Covid-19 wave in September 2020. As the itineraries were well-mapped out, authentic, and self-explanatory, travelers latched on to it and jumped behind the wheels to explore the length and breadth of Incredible India’s ‘best-kept secret’.

Similipal Tiger Reserve:
Simlipal, located in the Mayurbhanj district in Northern Odisha, is one of the foremost tiger reserves in the country. Not only a Tiger Reserve, but Similipal is also a Wildlife Sanctuary, Biosphere Reserve, and also a part of Mayurbhanj Elephant Reserve. Above all, it is also a conservancy for mugger crocodiles in India. Spread across a 2750 sq km area, the Similipal sanctuary is a combination of plateaus, meadows, gushing rivers, waterfalls, and dense forests, contributing to its rich natural beauty. The Tiger Reserve also boasts of a huge variety of wild orchids which lends a romantic charm to the forest.

A dozen rivers feeding the area form many small and big waterfalls adding to the natural setting of the place, making it a sought-after destination for leisure seekers and wildlife enthusiasts. Barehipani – the second tallest waterfall in India and Joranda are some of the popular waterfalls in Simlipal.

October to March is the ideal time to visit Simlipal.

Debrigarh Wildlife Sanctuary:
The Debrigarh Wildlife sanctuary is a great place to visit for people who want to enjoy nature and its vivid colours. The sanctuary is home to diverse species of animals and birds. Debrigarh has leopards, Indian gaur, hyena, spotted deer, Indian hare, and many species of spiders and reptiles. The Sanctuary also gets a lot of migratory birds from far and wide. In terms of its landscape and topography, while the majority of Odisha’s wildlife sanctuaries are deciduous tropical rain forests, Debrigarh is a dry forest.

Along with the wilderness aspect, what adds value to the visitors to Debrigarh is the adjoining Hirakud Dam which is built across the majestic Mahanadi river. Among its fame, Hirakud Dam is considered to be the longest earthen dam on the continent. A third of the Debrigarh sanctuary is bound by the Hirakud reservoir which comes alive, especially during winter months with a lot of water adventure activities that beckon visitors from far and wide.

The nearest railway station to the sanctuary is Sambalpur. There is an operational airport at Jharsuguda which is approximately 60 km. The best time to visit the Debrigarh wildlife sanctuary is between October to March.

Satkosia Tiger Reserve:
A matchless biodiversity hotspot, Satkosia has tigers, leopards, elephants, spotted deer, etc. The presence of the Mahanadi river and its gorge adds to the bio-richness of the area with an equally good aquatic eco-system consisting of crocodiles, turtles, and other amphibians. Satkosia is home to 38 different species of mammals, more than 300 species of birds, 35+ reptiles, including the endangered freshwater crocodiles.

The 14-mile long Satkosia gorge and the boat safari in it is major tourism highlight of Satkosia. The gorge is formed by the Mahanadi cutting through the Eastern Ghats. The northern part of the gorge is the Satkosia Tiger Reserve which is around 530 sq km.

Located 30 km from the Angul town, the Satkosia Tiger Reserve is a nature lover’s paradise for its intense deciduous forest, mighty tall trees, bamboo clusters, and rich wealth of wildlife. The Satkosia Reserve is full of nature camps and eco-tourism lodges that provide affordable lodging facilities and experiential tours of the area. The nature camps at Tikarpada, Tarava, Bhagamunda, Chhotkei, etc., are quite popular. The best time to visit Satkosia is between October to March.

Supertech twin towers demolition to be completed by May 22, Noida tells Supreme Court

Best cities in the world for a booze-free holiday, revealed 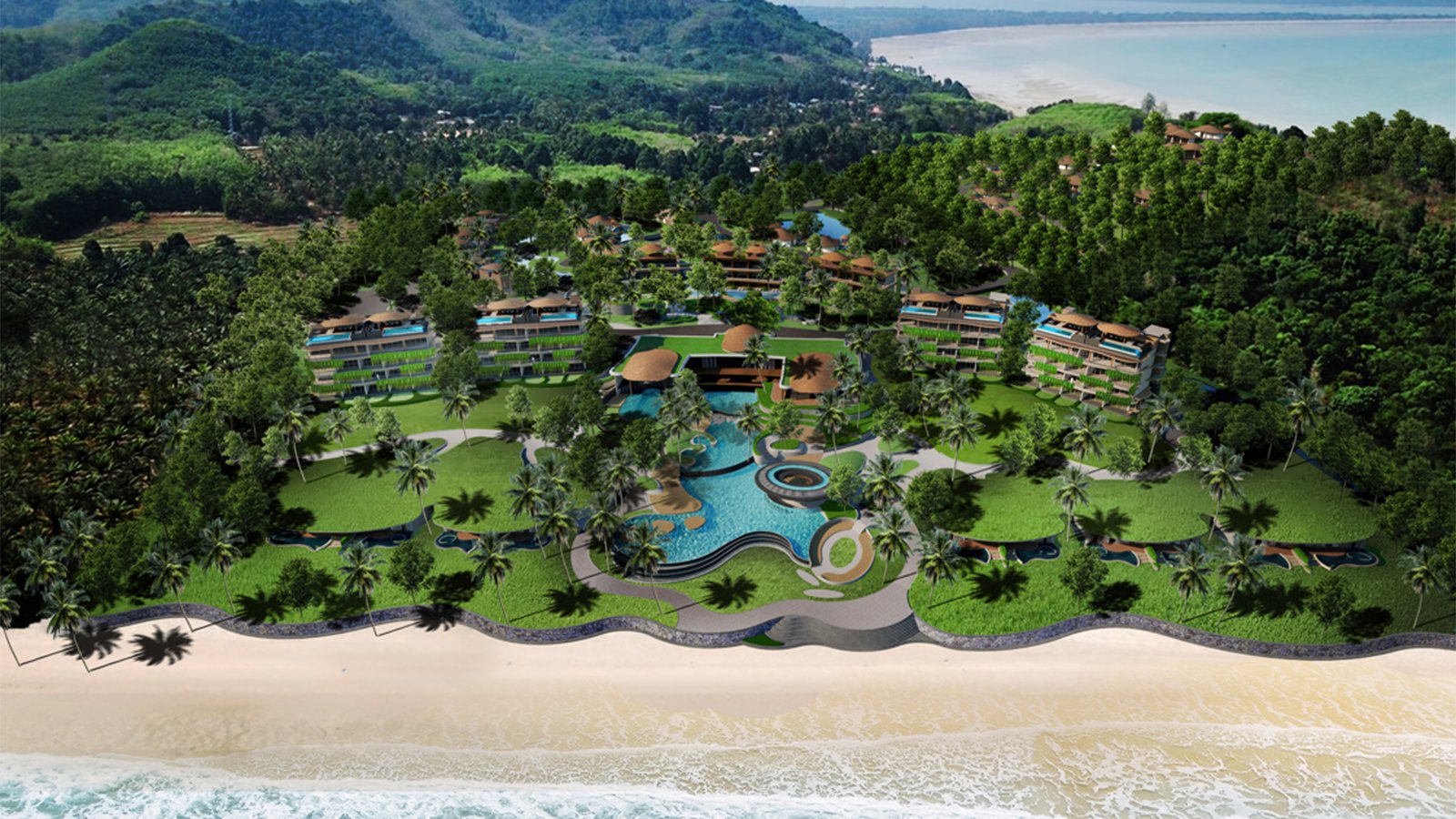 Anantara to Open New-Build Resort in Thailand This December