“I’m committed to getting a result here. And I understand that some people are unwilling to listen,” Cornyn said of his chilly reception back home. “I was there to explain my position and why I believed it would not jeopardize Second Amendment rights of law-abiding citizens. And some people didn’t want to hear about it.”

Cornyn is no stranger to tough Texas politics — as Rep. Kevin Brady (R-Texas) put it, “booing top elected officials is somewhat of a tradition” at state GOP conventions. He’s in Senate Minority Leader Mitch McConnell’s leadership circle and in contention to eventually succeed McConnell. Now Cornyn’s deal-making on guns will reshape his reputation among Republicans and within the Senate, with no clear answer to how his work will play with his voters or his colleagues.

None of that may insulate Cornyn. Asked whether it would affect his standing, he replied: “Well, I guess we’ll find out. I don’t think so.”

“John exercises power materially and intelligently. And he’s been around the block a few times. He knows who he is and he knows what he believes,” said Sen. John Kennedy (R-La.), who voted against advancing the legislation on Monday.

Privately, some Republican senators think Cornyn may lose some juice among the many Republicans who will soon vote against the gun safety compromise he helped reach. Others see things differently; Kennedy argued “it’s helped” Cornyn’s stock in the GOP conference.

Cornyn hoped to get as many as 20 Republican votes for his legislation, which would enact new enhanced background checks on people younger than 21, grant states money for red flag laws and crisis intervention and close a loophole on domestic abusers’ firearm access. On Monday the vast majority of the conference voted against advancing the legislation, with 14 Republicans voting to advance the legislation and supportive Sen. Pat Toomey (R-Pa.) absent.

Sen. Joni Ernst (R-Iowa) said she believed people will appreciate Cornyn’s effort once they “realize what’s actually in the bill… he’s doing extremely well. More people need to be educated on it.”

“It’s a super tough issue, and that’s why he needs to be in it,” said moderate Sen. Lisa Murkowski (R-Alaska), who lost a GOP primary in 2010 over base voters’ dissatisfaction with her record. “He is demonstrating real leadership.”

It’s not the first time Cornyn’s picked a high-profile battle with his party’s right wing. He faced vocal GOP criticism in 2013 for not joining Sen. Ted Cruz’s (R-Texas) failed bid to defund Obamacare, which ended in a shutdown. He later handily dispatched a primary challenge from former Rep. Steve Stockman (R-Texas), who Photoshopped Cornyn’s head onto a picture with then-President Barack Obama to build a “Coryn loves Obamacare” website.

And Cornyn was booed in the early days of the tea party movement back home — meaning Friday’s jeers weren’t exactly new to his ears. Brady observed that the harsh reception Cornyn got “tends to happen pretty regularly.”

Rep. Pat Fallon (R-Texas) put it even more dryly: “The conservative base isn’t John Cornyn’s constituency, per se.” Asked how Cornyn’s work is landing in the Texas delegation, he replied: “You know how it is with the other chamber, with the powdered wigs and the British accents over in the Senate. Usually what they’re doing doesn’t come up.”

Most House Republicans from Texas are almost certain to ultimately vote against the gun safety bill in the end.

Cornyn was just re-elected in 2020, so he faces no imminent primary problems at home. While he’s cut deals before on modest criminal justice reform and even improving the firearm background checks system, the gun safety bill is almost certain to be a legacy-defining moment.

Democrats have long questioned Cornyn’s ability to give ground on consequential issues, but those doubts may end after this week following his successful partnership with Murphy. McConnell directly tasked Cornyn to cut a deal with the Connecticut progressive, a challenging assignment. Along the way Cornyn calibrated his rhetoric to conservatives, emphasizing all the things he kept out of the gun bill alongside what’s in it.

“Sen. Cornyn’s been clear from the beginning, he wants to get something done, he doesn’t want to screw around with Second Amendment rights. And we’ve been able to live in that zone,” Murphy said on Tuesday.

Complaints are just beginning to bubble up in the GOP. Sen. Rand Paul (R-Ky.) is criticizing the hastened process as McConnell and Majority Leader Chuck Schumer push to send the bill to the House this week. Rep. Chip Roy (R-Texas), a former Cruz aide, declined to directly criticize Cornyn but said that “Texans rightly don’t want to see their representatives walk down the road of gun regulations and red flag laws.”

“I wish there was more focus placed on what we’ve been reading today: the failures in Uvalde, the response, the resource officer. It sounds like this might have been prevented had there been the proper response. We wouldn’t even be having these discussions right now,” said Sen. Steve Daines (R-Mont.).

But Cornyn set the bar high at the beginning, vowing that Congress would actually pass a bill responding to the horrific shooting in Uvalde, Texas. This time it wasn’t going to just be a conversation or a bipartisan gang that fell short; he wanted to get legislation to the finish line, even as members of his own party rooted against him.

“There are a lot of people who say: ‘do something’. And I think doing nothing to them would be a terrible disappointment,” Cornyn said. “I don’t think any parent should have to fear for the safety of their child at school. And I don’t think any child should be afraid to go to school.”

India reports CAD of 1.2% of GDP in FY22 on widening trade deficit: RBI 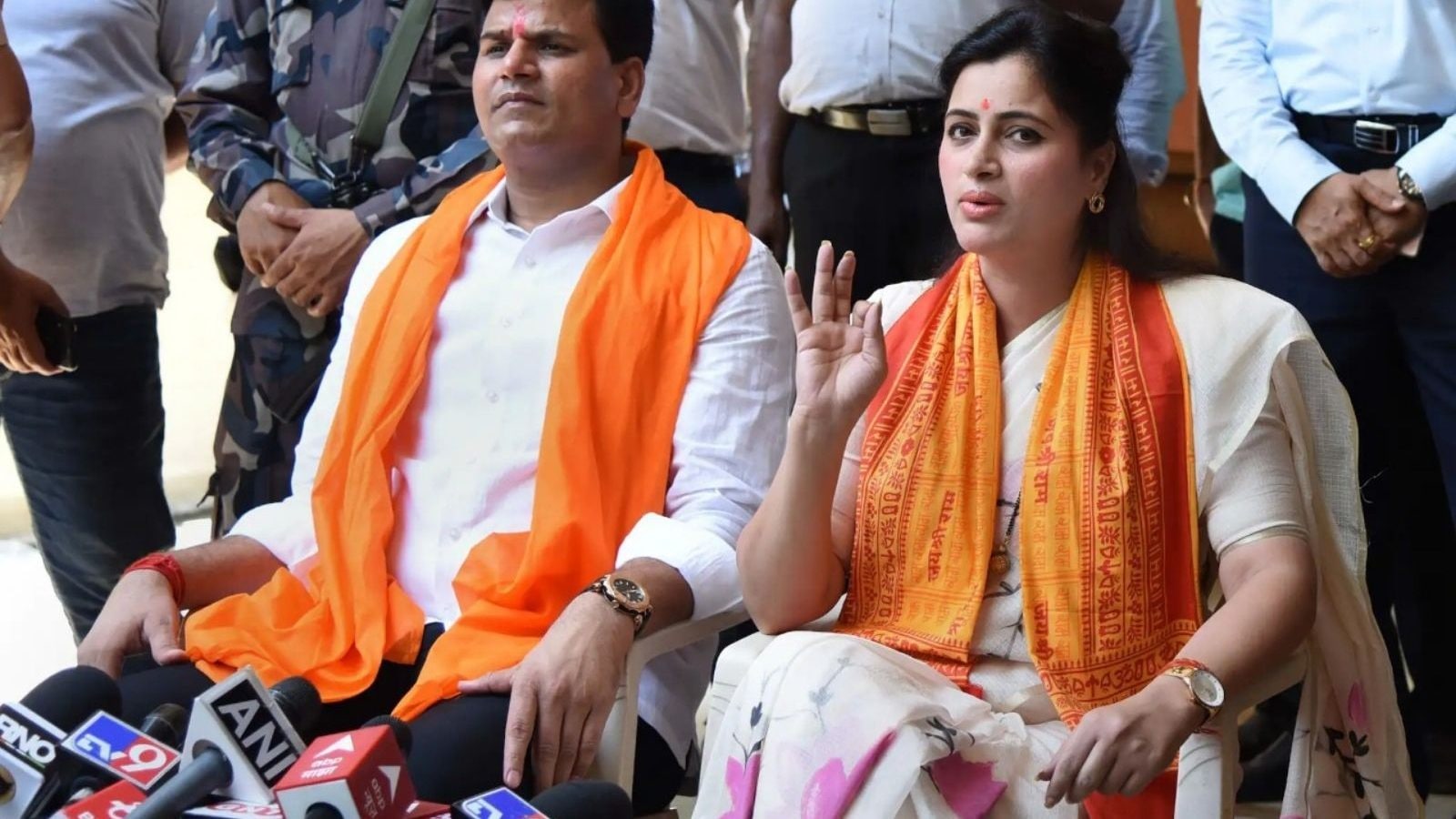