Tesla investors on Wednesday will keep an eye on whether the electric car company maintains its ambitious 2022 delivery target as the biggest factory, Shanghai, grapples with a COVID-19 shutdown and new plants slowly ramp up output.

Tesla reports quarterly results and analysts are also asking whether CEO Elon Musk will discuss his $43 billion (roughly Rs. 3,28,534 crore) proposal to buy Twitter and if he will use some of his Tesla shares to help fund the deal.

The COVID-19 related suspension of Tesla’s Shanghai factory, the costs of ramping up new factories in Berlin and Texas and rising supply chain costs are likely to have weighed on its first-quarter earnings, analysts said.

Tesla navigated the global supply chain crisis better than other rivals, posting record deliveries and earnings for several quarters. But its factory in Shanghai was shut for more than three weeks, after the city rolled out lockdown measures to combat a surge in COVID-19 cases.

Tesla resumed production at its Shanghai plant on Tuesday, according to a news report, but a source said this may not mean a return to full production.

“The Shanghai restart cadence (and) the Berlin/Austin ramp add an element of uncertainty to 2022 deliveries,” Credit Suisse analyst Dan Levy said in a client note, cutting its delivery estimates by 100,000 to 1.42 million this year.

He forecast “a reversal from Tesla’s recent run of lofty margins, driven by cost inflation and production inefficiencies.”

Tesla raised its prices in China and the US and other countries, after Musk said in March the US electric carmaker was facing significant inflationary pressure in raw materials and logistics amid Ukraine crisis.

The Austin, Texas-based company is expected to report $17.80 billion (roughly Rs. 1,36,010 crore) revenue for the January-to-March quarter, up over 70 percent from a year earlier, but largely unchanged from the previous quarter, according to to Refinitiv data.

Refinitiv’s mean analyst estimate for Tesla is for earnings of $2.26 (roughly Rs. 173) per share. This is up from 93 cents per share a year earlier, but on a quarter-on-quarter basis, marks the first quarterly fall in two years.

Musk delivered Tesla’s first Texas-made Model Y vehicles at a glitzy event earlier this month, but no Texas vehicles are listed on Tesla’s order website yet.

“It’ll probably be a while before the Texas factory can get up to full speed,” Guidehouse Insights analyst Sam Abuelsamid said, citing challenges of launching volume production of 4,680 cells likely to be used in the Texas vehicles.

Tesla also started deliveries of its new factory in Berlin in March.

“You have a lot of fixed costs to get the new plants up and running, but not a lot of production to spread the costs around,” Morningstar Analyst Seth Goldstein said.

Analysts and investors are also asking how Musk’s pursuit of Twitter will affect his running of Tesla and rocket company SpaceX,

“Running Twitter would be a possible distraction for a CEO that already has a full plate,” Wells Fargo said in a report.

Even if he brings in private-equity partners to his Twitter bid, he is going to be a substantial shareholder in the social media company, meaning that he would likely have to sell some Tesla stocks to finance the deal, Goldstein said.

Musk said last week that he was not sure whether he would be able to acquire Twitter, and said he has a Plan B if Twitter rejected his offer.

Happy Birthday Miranda Kerr: The Victoria's Secret Model Loves Floral Prints and These 7 Stunning Pictures Are a Proof of It (View Pics) 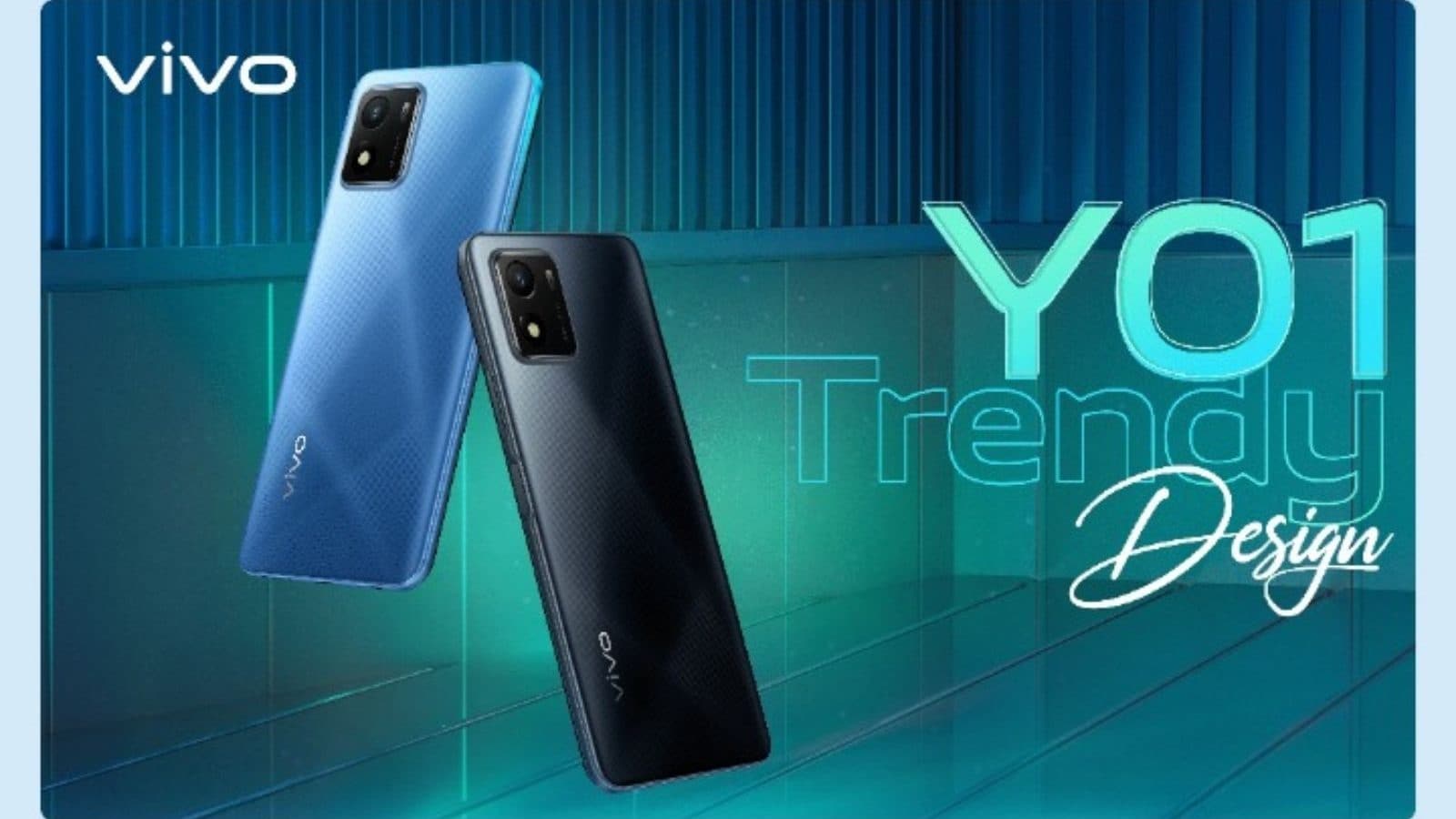 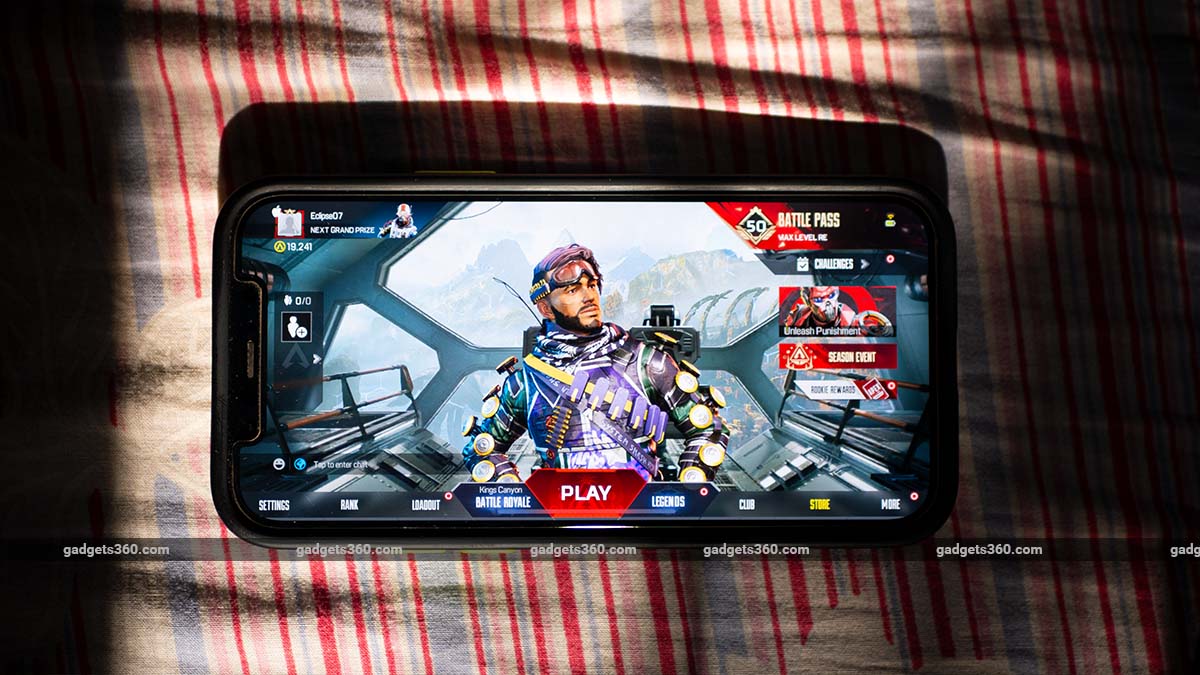 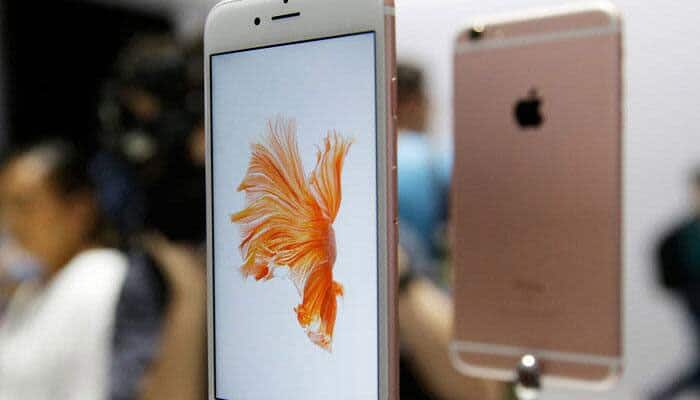