Despite global supply chain constraints, Tata Motors has been agile in its planning and management of the crisis situation over the last one year, making it post a noteworthy performance in FY22, with a record 67 percent growth in fiscal 2022. The carmaker had clocked 370,372 units in FY22, significantly growing its volumes over 222,025 units sold in FY21.

The company recently unveiled two brand-new concepts – Tata Curvv – which will spawn a future electric and ICE SUV – as well as the Tata Avinya – that will give birth to midsized SUVs in a pure-EV architecture with an aim to offer driving range of over 500km on a single charge. The first SUV based on the Avinya will arrive in market by 2025.

Tata Motors is bullish about maintaining its momentum, and is gearing up to bolster capacity to clock 500,000 units in FY23, an average of about 40,000 units per month in the ongoing fiscal. 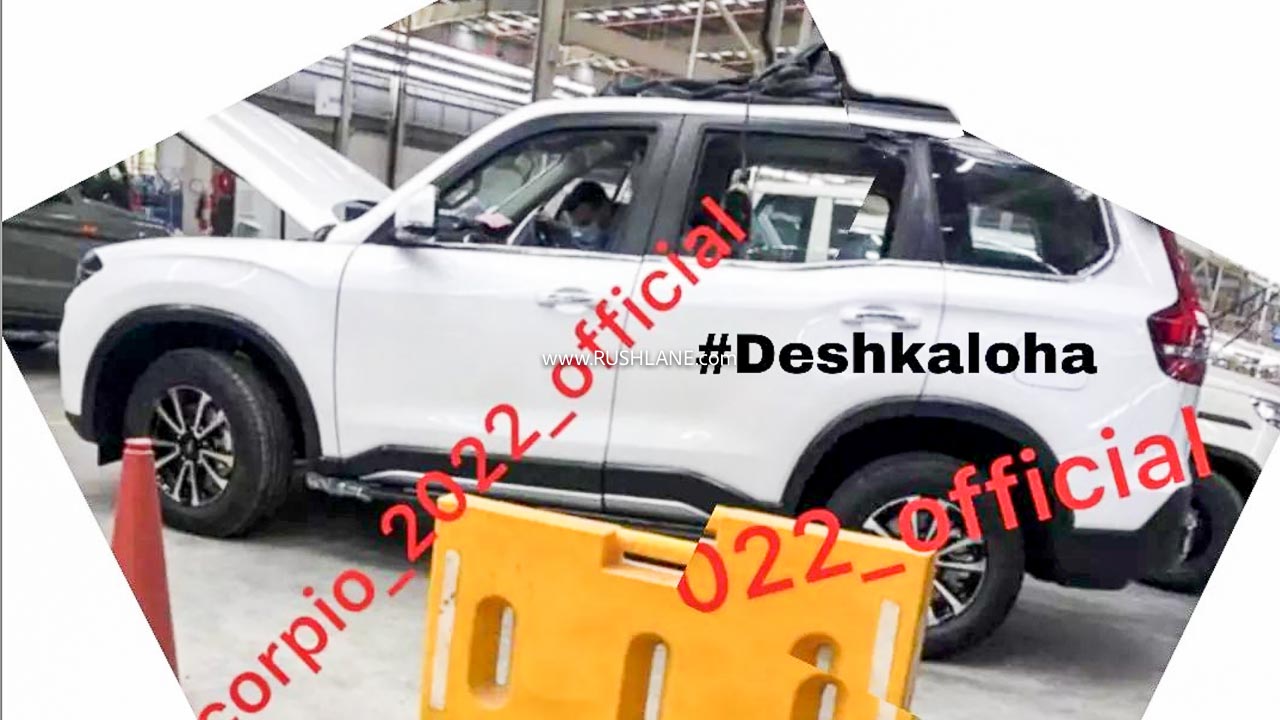 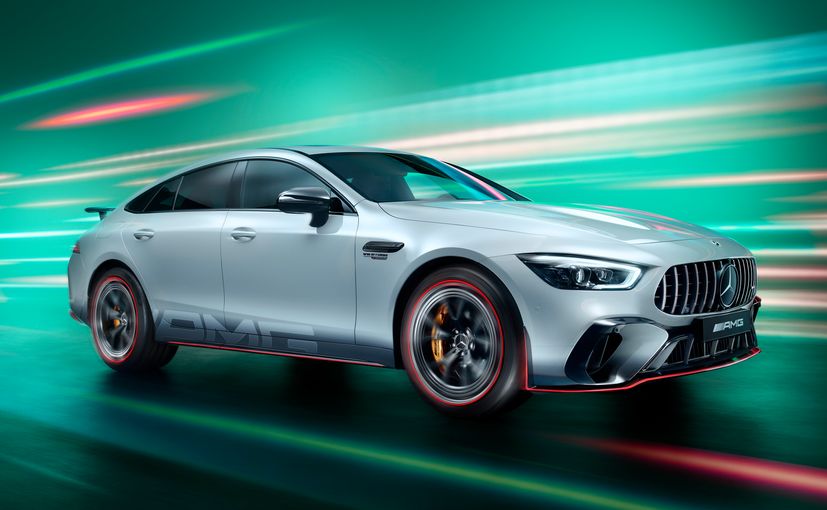