The Tamil Nadu government on Sunday relieved dean of a state-run college, Madurai Medical College after a Sanskrit oath replaced the traditional Hippocratic Oath during the inaugural function for the first-year students held at the college on Saturday.

The dean A. Rathinavel has been relieved of his post and has been put on “vacancy reserve”, while severely condemning the move to replace the traditional oath with the Maharishi Charak Shapath, in a statement today, the state government said it was placing Madurai Medical College dean on the wait-list. The statement also said there will also be a departmental inquiry into how the change took place.

Finance Minister Dr. P Thiaga Rajan and Commercial Taxes Minister Moorthy were present at the ceremony, and were reportedly shocked to see the change in the oath-taking tradition.

The Government’s Statement also clarified that forthcoming functions at medical colleges and hospitals should ensure the Hippocratic oath is followed. Meanwhile, the Health and Family Welfare Minister Ma. Subramanian has asked Director of Medical Education (DME) R. Narayanababu to initiate a departmental inquiry.

The National Medical Commission (NMC) had recently recommended that the Hippocratic Oath be replaced with the ‘Maharishi Charak Shapath’, drawing criticism from several quarters, including the medical fraternity. Issues over imposition of Hindi has been cropping up in Tamil Nadu’s political circles, of late. On Saturday, DK leader K Veeramani led a large march in Chennai in opposition to the alleged attempts by the Center to impose Hindi on non-Hindi speaking states. 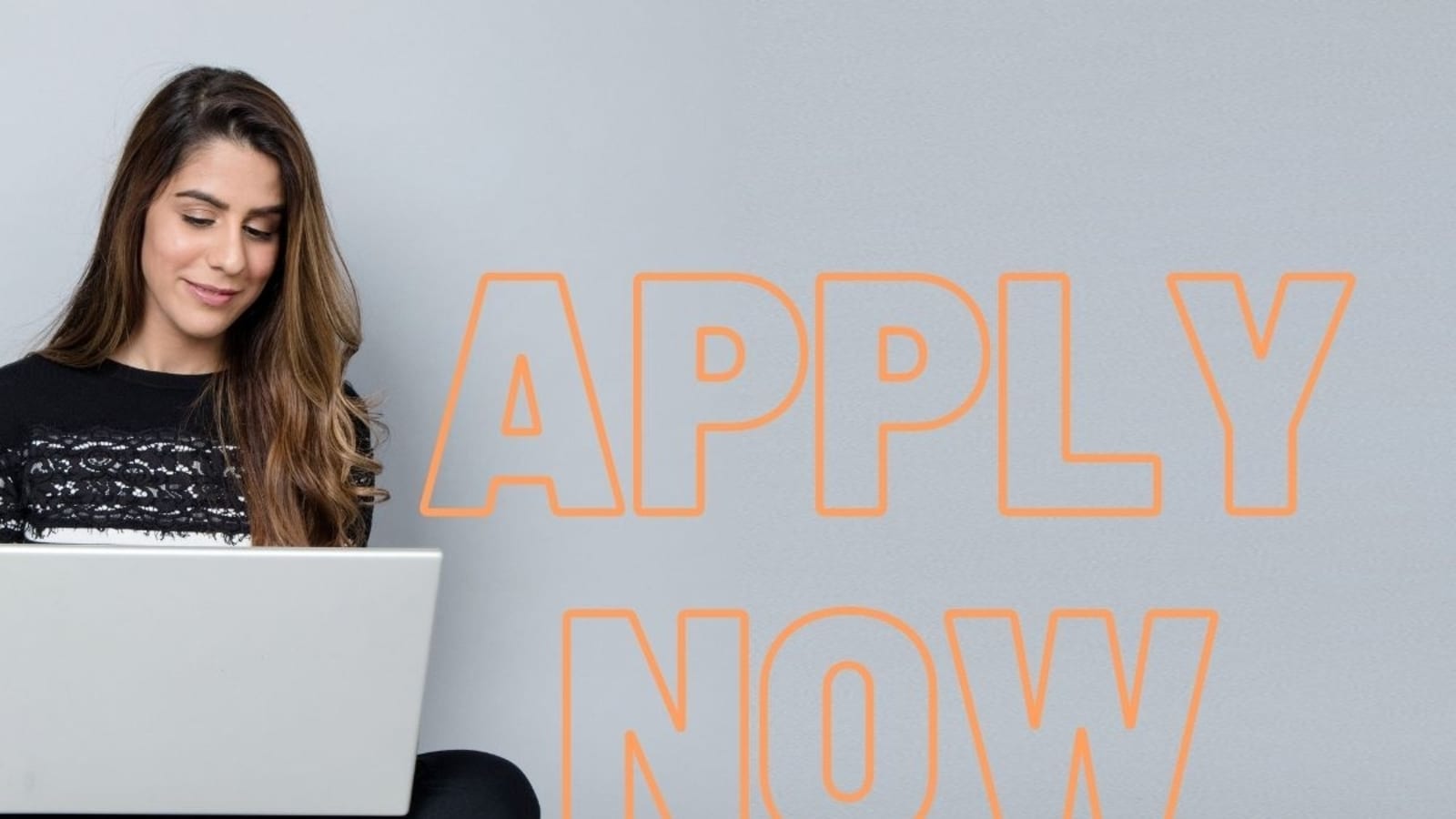 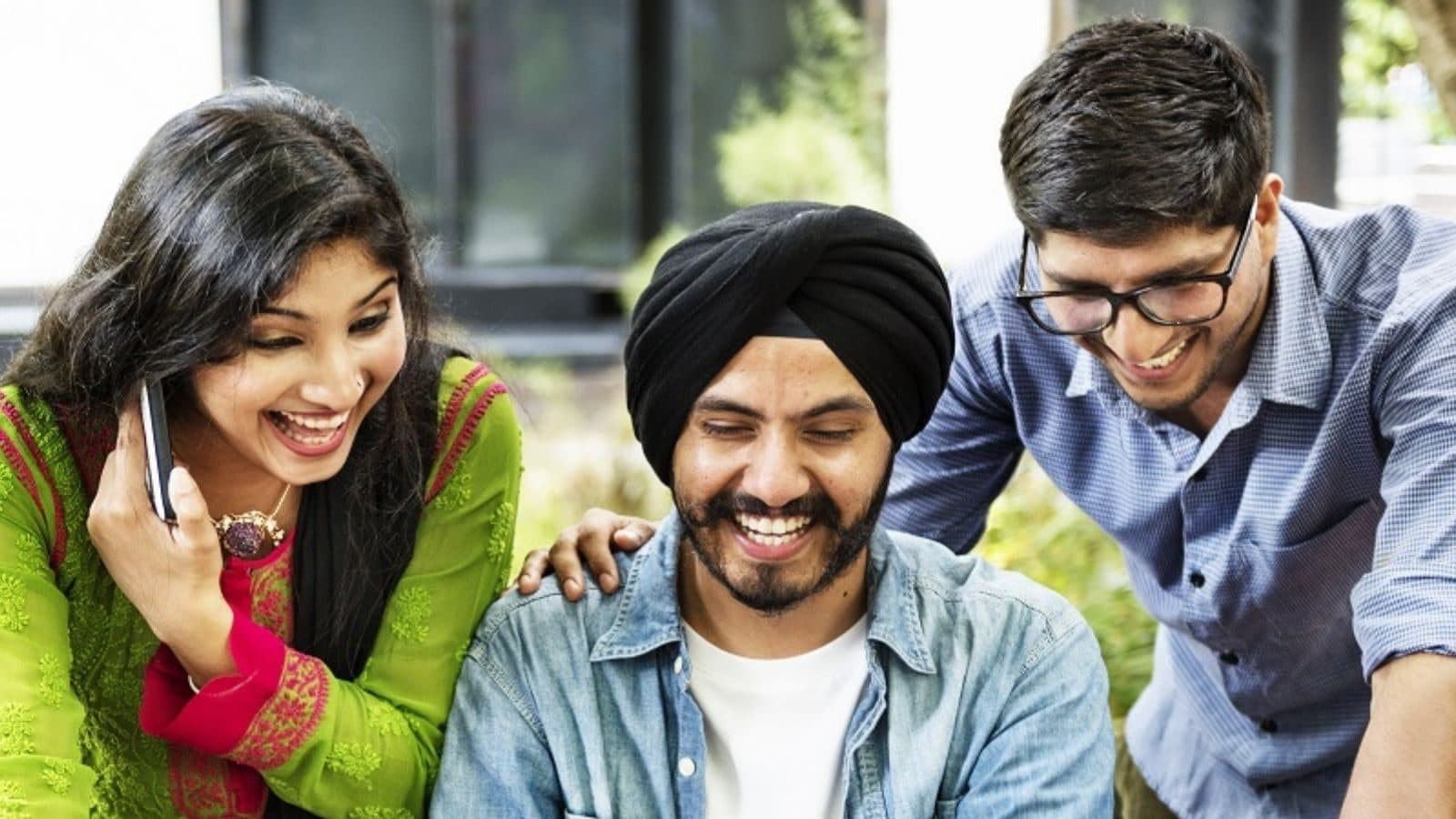