New Delhi: The Delhi High Court, in its split verdict on criminalization of marital rape, has observed that rape is rape and a rapist remains a rapist, and while every other woman, including as*x worker, is entitled to decline consent and prosecute for rape, but the right which is not available to a married woman.

In the split verdict passed Wednesday, Justice Rajiv Shakdher supported striking down the contentious exception in the Indian Penal Code’s Section 375 which exempts forceful s*xual intercourse by a man with his own wife from the offense of rape.

“No amount of classification and verbal jugglery can alter that reality,” he held.

“The argument that in a marriage, there is a presumption in favor of consensual s*x which is not present in forced s*xual intercourse outside marriage is flawed. The argument is founded on the theory that husbands have a greater degree of laxity available to them with regard to consent when engaging in s*x with their wives. That this argument is untenable in law can be tested against the plight of as*x worker. The Supreme Court has declared such an attempt by holding that even as*x worker has a right to refuse forced s*xual intercourse,” read the order.

Justice Shakdher stated that the exemption of the husband from the offense of marital rape is unconstitutional while Justice C. Hari Shankar said he does not agree with Shakdher.

“The impugned provisions in so far as they concern a husband having intercourse with his wife without consent are violative of Article 14 and are therefore struck down,” said Justice Shakder. 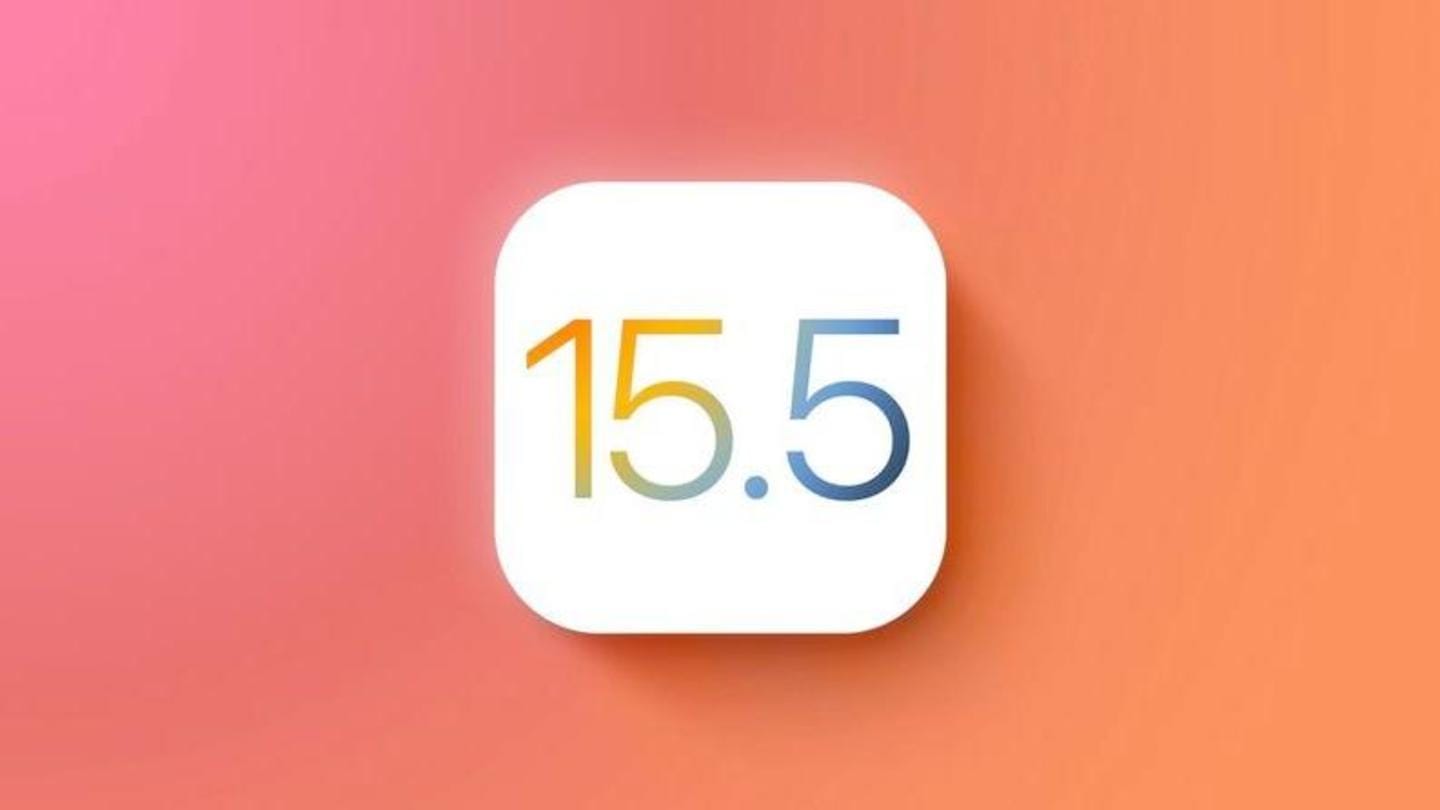