Some 26 million children nationwide are expected to be enrolled in camps this year after schools wind down in just a few weeks.

“Demand is extremely strong for camps as parents are desperate for their kids to be out in nature with their peers and away from tech devices after two years of social distancing,” said Tom Rosenberg, president and CEO of the American Camp Association, a non -profit that represents the summer camp industry.

As demand surges, parents should prepare to pay more to secure a camp spot for their child. Rosenberg said camp fees are estimated to jump 10% to 15% this summer over 2021.

Some of this is demand-driven, he added. The summer camp industry, made up of over 15,000 camps, was already running at full capacity heading into the pandemic. In 2020, 82% of overnight camps and 60% of day camps didn’t operate at all. The loss of business forced some camps to shut down completely. Demand is outstripping supply even more now, he said.

The other factor is sore inflation,

Just as households are paying more for everyday goods and services, camp operators said they’re incurring more costs by having to pay more for camp supplies such as food, bus transportation staff and insurance.

The pandemic has added another expense category, too: on-premises Covid safety and testing protocols.

Camp Creek Run is a 50-acre non-profit camp and nature preserve in Marlton, New Jersey, that runs summer day camps for kids ages 4 to 12. The camp typically gets 200 campers a week.

“We’re a smaller camp so demand is always high. But this year has definitely been different,” said Keara Giannotti, the camp’s executive director and director of Eco Studies. “Our slots filled up quickly. Some of our age groups filled up within two weeks once we opened registration, and that has never happened before.”

The camp currently has a waiting list for every week and every age group this year. “We had to close registration a few weeks ago, which we have also never done before, [and] we have canceled a couple of open houses,” she said.

Although its campers aren’t provided food, Giannotti said costs have gone up in other areas, such as supplies, insurance and payroll. Counselors are demanding higher salaries in a tight labor market.

“Those programs filled up as early as the end of last November for summer 2022 and the camp opened waitlists,” she said.

“As our fees go up, we try to balance that increased with expanded financial assistance options,” said Simon. “We want to ensure that people can participate in Tawonga programs regardless of their financial situation. To that end, we give away over $750,000 a year in financial assistance.”

Not every family can afford to pay for summer camp. The Salvation Army is one of several organizations that offers free camps.

The organization runs 43 sleep away camps and hundreds of day camps nationwide for 6- to 17-year-olds, according to The Salvation Army Commissioner Kenneth Hodder.

“These camps are crucial for families. Parents right now are stressed at every step. As schools are about to close, many don’t have the option of doing their jobs remotely and have to be at their day jobs,” he said.

“80% of our campers don’t pay for the experience we provide, such as learning a new skill like swimming or archery or a craft. We also provide our campers with three meals a day. Many of them don’t get that at home,” he said.

The Salvation Army relies on public donations to fund its week-long summer camps, which Hodder estimates costs about $400 a week. “With inflation, it will cost considerably more this year, but that cost varies from place to place,” he said.

Hodder hopes public donations will continue to help offset the higher costs of running the camps.

“I worked at summer camps for eight summers. I was a dishwasher and a camp counselor. And I even met my wife at camp,” Hodder said. “These camps are vital for children, and families need to know they have an option for their child.”

Shivling found in the well? one person removed from team on the grounds of suspicion of Data Leak 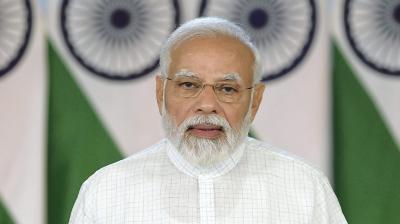 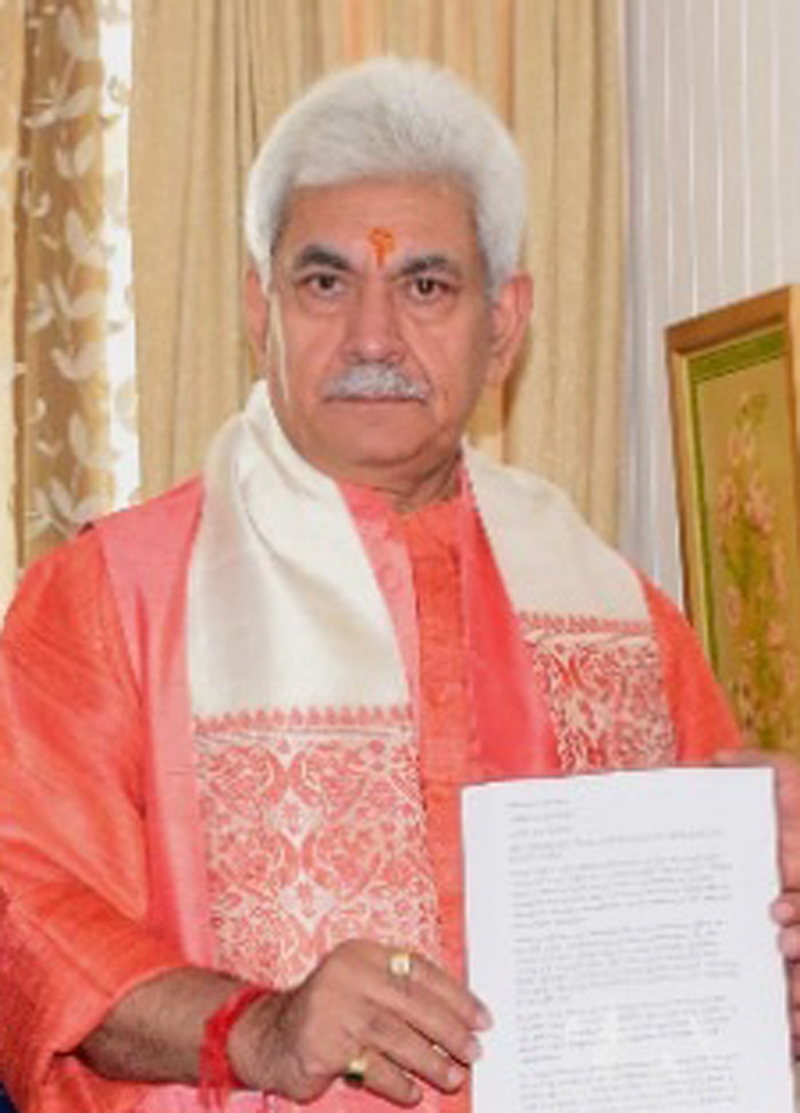 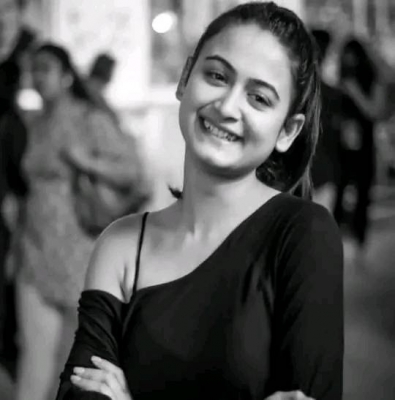