A military coup in October, led to the suspension of a power sharing between civilian representatives and senior officers, which had been established since the overthrow of former ruler, Omar al-Bashir in 2019.

Political protests took place in several parts of the capital on Monday, according to news reports, which met with a heavy response from security forces, including the use of tear gas. Since the coup, a violent crackdown has seen nearly 100 civilians killed, according to UN figures.

Adama Dieng, the UN Designated Expert on the human rights situation in Sudan, said in a statement issued at the weekend that he was shocked by the killing of a young man in a protest on Friday, reportedly shot in the chest by security forces.

,There can be no justification for firing live ammunition at unarmed protestors…This is a tragedy – each of these deaths is a tragedy for Sudan – another young man whose family are in mourning today. His killing must be investigated immediately, and the perpetrator prosecuted.”

Envoys of the trilateral mechanism facilitating intra-Sudan talks – the United Nations, the African Union and regional body, the Intergovernmental Authority on Development (IGAD) – have stressed that it is up to the Sudanese, particularly the authorities, to create an environment conducive to the success of any negotiations.

Briefing the Security Council in May, the UN Special Representative for Sudan, Volker Perthes, warned that time was short to reach a solution to the protracted political crisis in Sudan.

Last week, the military leadership reportedly lifted a state of emergency in place since the October coup, designed to encourage meaningful dialogue, in advance of a return to a democratic transition.

In a statement issued by his Spokesperson, Secretary-General António Guterreswelcomed the efforts of the trilateral mechanism, “to facilitate a solution”.

,As Sudanese stakeholders prepare to engage in direct talks, he encourages them to participate in good faith and to continue to work towards establishing a conducive environment for a constructive dialogue in the interest of the Sudanese people.

,The Secretary-General condemns all calls for violence and reiterates the importance of a peaceful atmosphere for the talks to be successful”, the statement continued.

“He is also concerned about attempts to undermine the efforts of the trilateral mechanism and its envoys.”

Mr. Guterres stressed that “all forms of hate speech represent an attack on tolerance, undermine social cohesion and can lay the foundation for violencesetting back the cause of peace.”

He reaffirmed his strong support for the work of the UN assistance mission, UNITAMS, “as it continues to support the Sudanese aspirations for democracy, peace and prosperity.”

In his statement, Mr. Dieng encouraged all Sudanese “to contribute to efforts towards a political settlement and resumption of the important legal and institutional reforms started by the transitional government.” 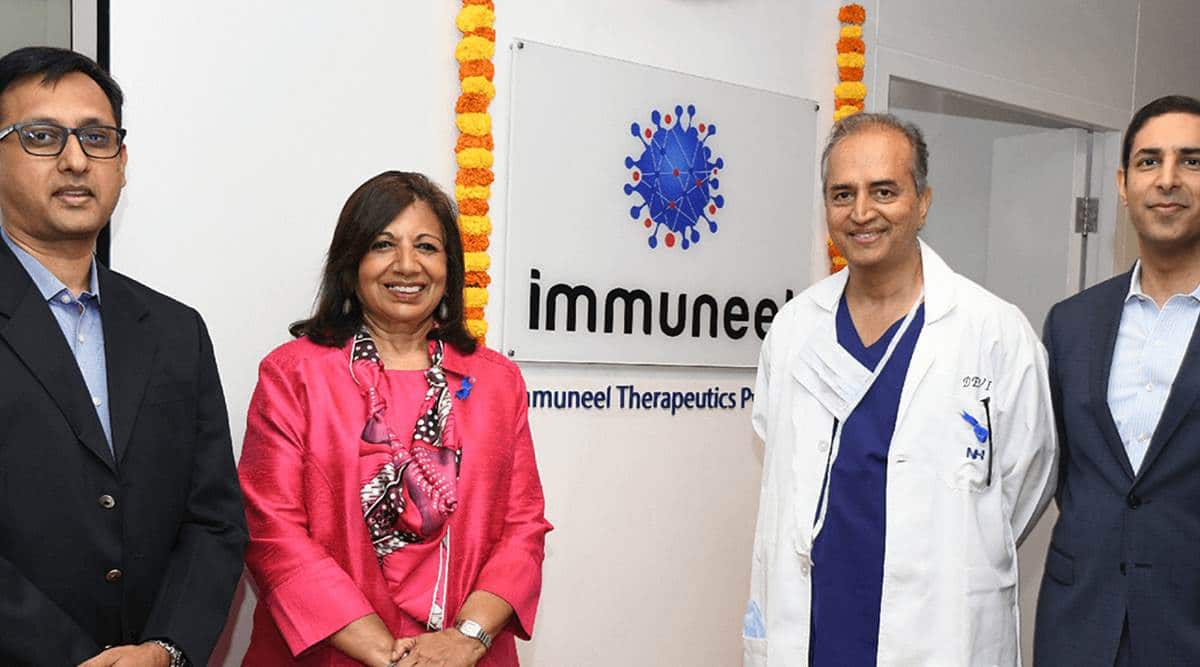 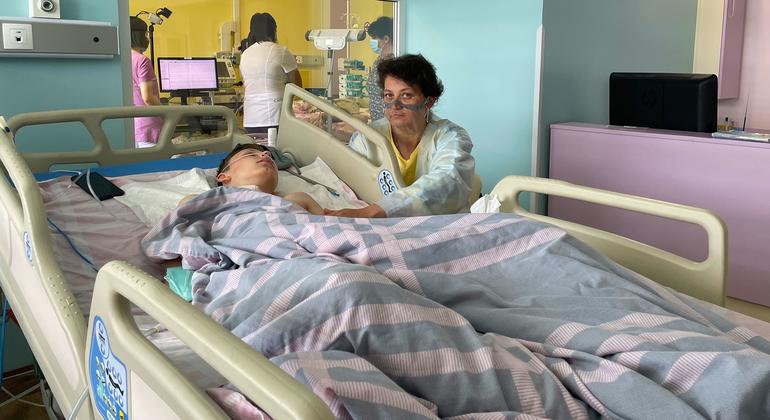