Sydney [Australia], May 19 (ANI): While the link between several mid-life cardiovascular risk factors and dementia was similar for both sexes, for blood pressure it was not- find George Institute researchers -in a study of just over half a million people.
The study showed that both low and high blood pressure were associated with a greater risk of dementia in men, but for women, the risk of dementia increased as blood pressure went up.
Lead author Jessica Gong said that while more research was needed to verify these findings, they may point to better ways of managing risk.
“Our results suggest a more tailored approach to treating high blood pressure could be more effective at preventing future cases of dementia,” she said.
Dementia is fast becoming a global epidemic, currently affecting an estimated 50 million people worldwide. This is projected to triple by 2050 – mainly driven by aging populations. Rates of dementia and associated deaths are both known to be higher in women than men.
In 2016, it overtook heart disease as the leading cause of death in Australian women and it is the second leading cause of death for all Australians.
In the absence of significant treatment breakthroughs, the focus has been on reducing the risk of developing the disease and cardiovascular risk factors are increasingly recognised as contributors to different types of dementia.

To examine sex differences in major cardiovascular risk factors for dementia, George Institute researchers used the UK Biobank, a large-scale biomedical database that recruited 502,489 Britons aged 40-69 years (free from dementia at study initiation) between 2006 and 2010.
They found that current smoking status, diabetes, high levels of body fat, having had a prior stroke, and low socioeconomic status were all associated with a greater risk of dementia to a similar degree in women and men.
But when it came to blood pressure, the relationship with dementia risk between the sexes was different. Although the reason for this wasn’t clear, the authors proposed some possible explanations.
“Biological differences between women and men may account for the sex differences we saw in the relationship between blood pressure and the risk of dementia,” said Ms Gong.
“But there may also be differences in medical treatment for hypertension. For example, women are less likely to take medication as prescribed by their healthcare provider than men and may be taking more medications and experiencing more side effects.”
While there are no effective treatments for dementia, trying to reduce the burden of the disease by encouraging healthier lifestyles is the priority, and the strongest evidence points to blood pressure management.
“Our study suggests that a more individualised approach to treating blood pressure in men compared to women may result in even greater protection against the development of dementia,” said Professor Mark Woodward, study co-author.
“It also shows the importance of ensuring sufficient numbers of women and men are recruited into studies and that the data for women and men should be analysed separately,” he added. (ANI) 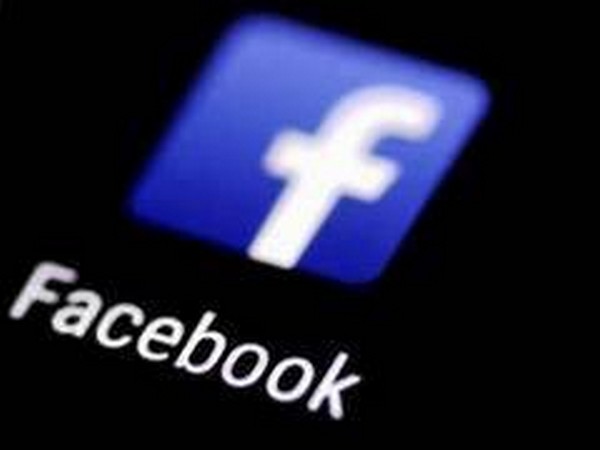 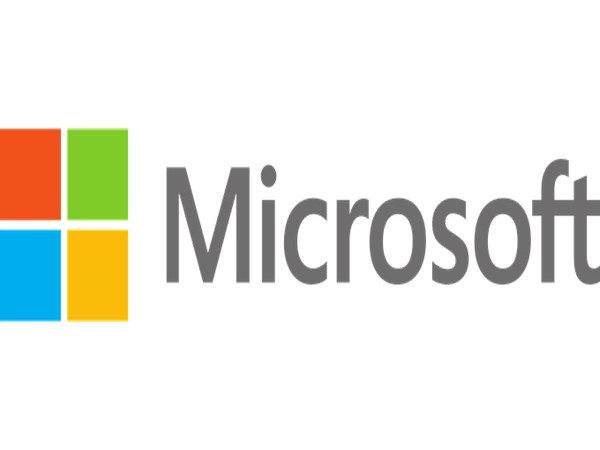 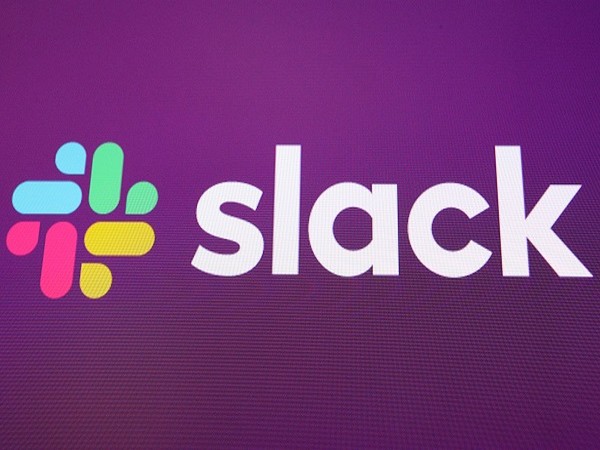