As per students, question number 8 in Political Science (Civics) paper-II exam was different for English and Telugu versions of question papers.

The question in the Telugu version wanted students to describe the home rule movement in the Indian Independence struggle whereas, in the English version, it was “Point out the main provisions of the Independence of India Act, 1947”.

The Telangana State Board of Intermediate Education (TSBIE) corrected both the mistakes by immediately sending errata instructions to students.

Meanwhile, over 21 thousand students remained absent for the inter exam on Thursday.

During the examination, 12 cases of malpractice were booked. Out of them, seven took place in Vikarabad, four in Nagarkurnool, and one in Peddappli.

TS inter results likely to be released by June 24

The results of the intermediate examinations are likely to be released by June 24.

Students who want to take admission through TS EAMCET need not have to worry about the percentage of marks in inter exam as earlier it has been announced that this year, the students who are appearing in the entrance test will be awarded ranks based on their performance in the test alone.

The 25 percent weightage for intermediate marks will not be considered while allotting TS EAMCET ranks.

The last date for the registration of the entrance test (Without a late fee) is May 28. Interested persons can apply online at the TSCHE website (click here). 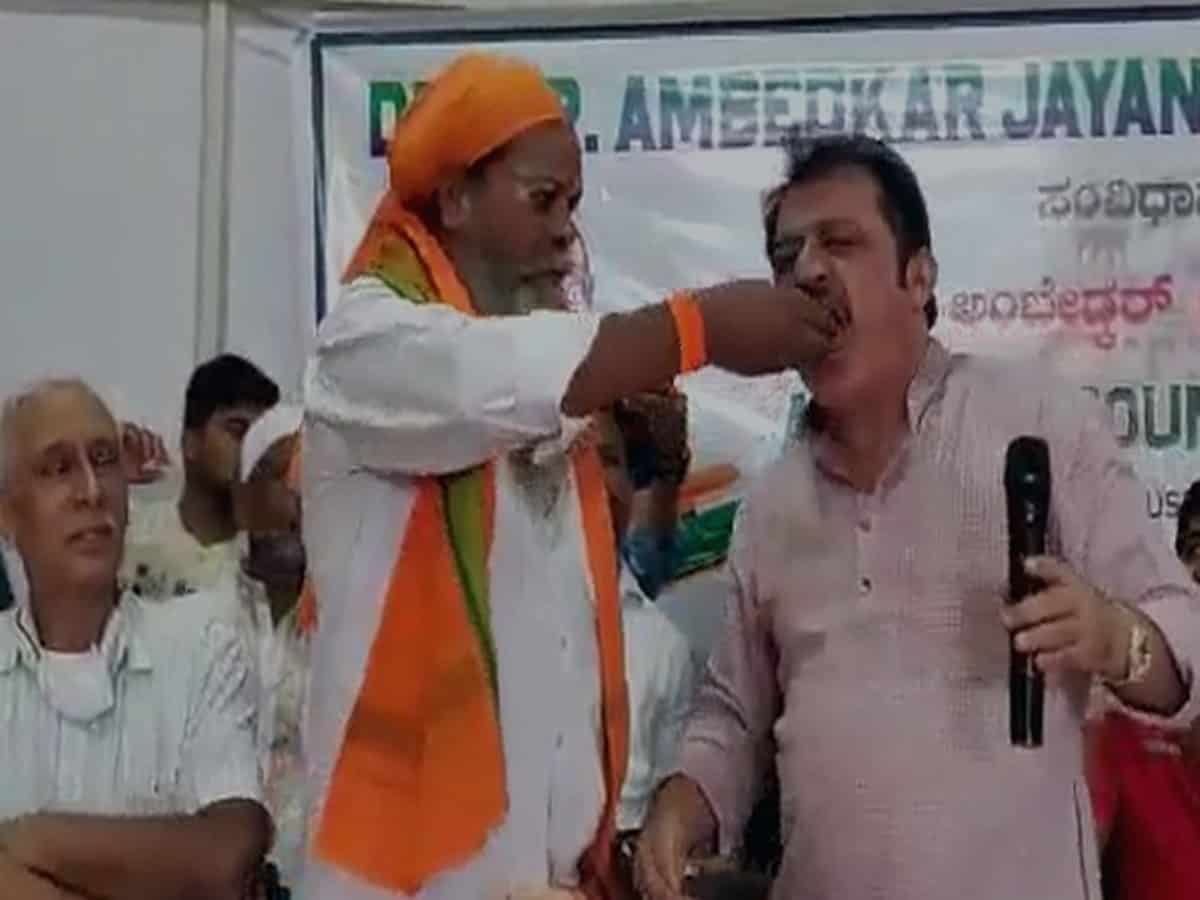 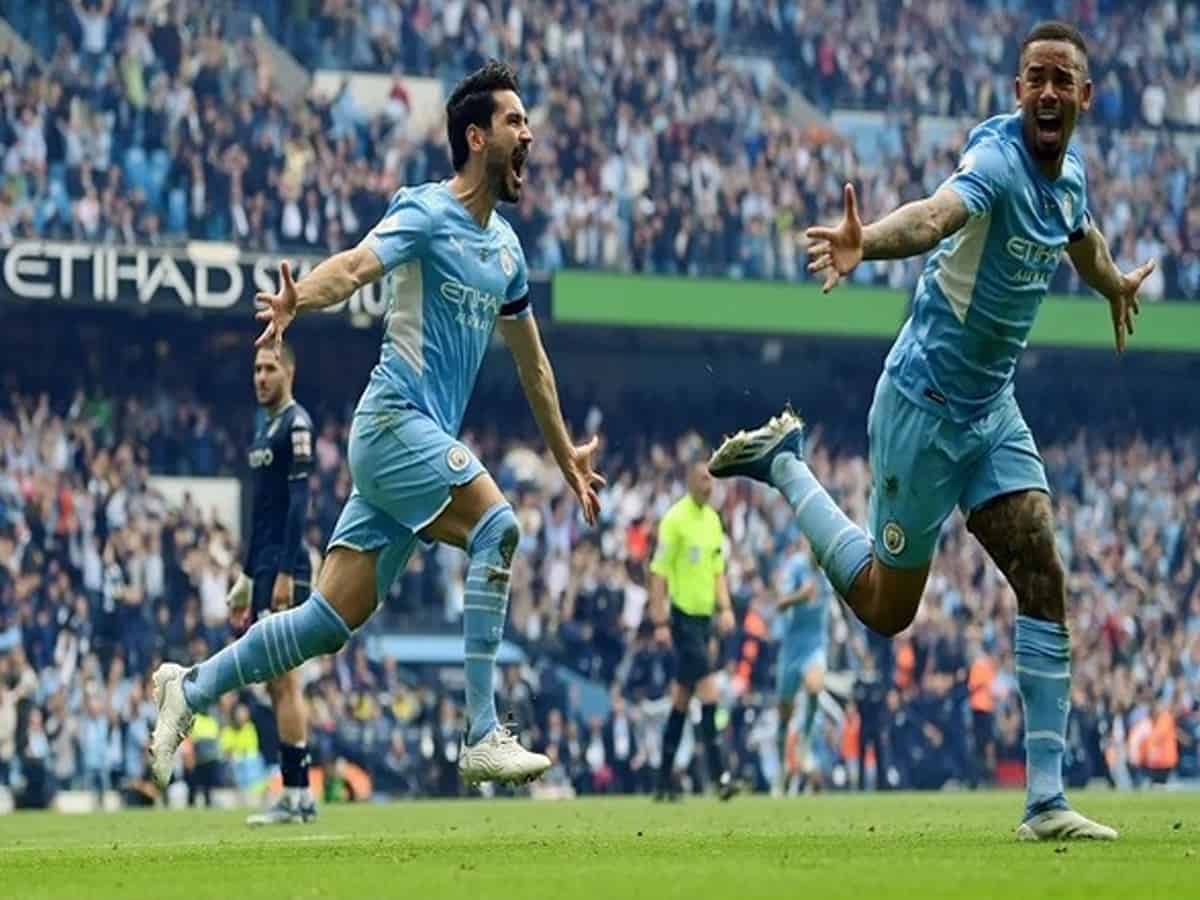 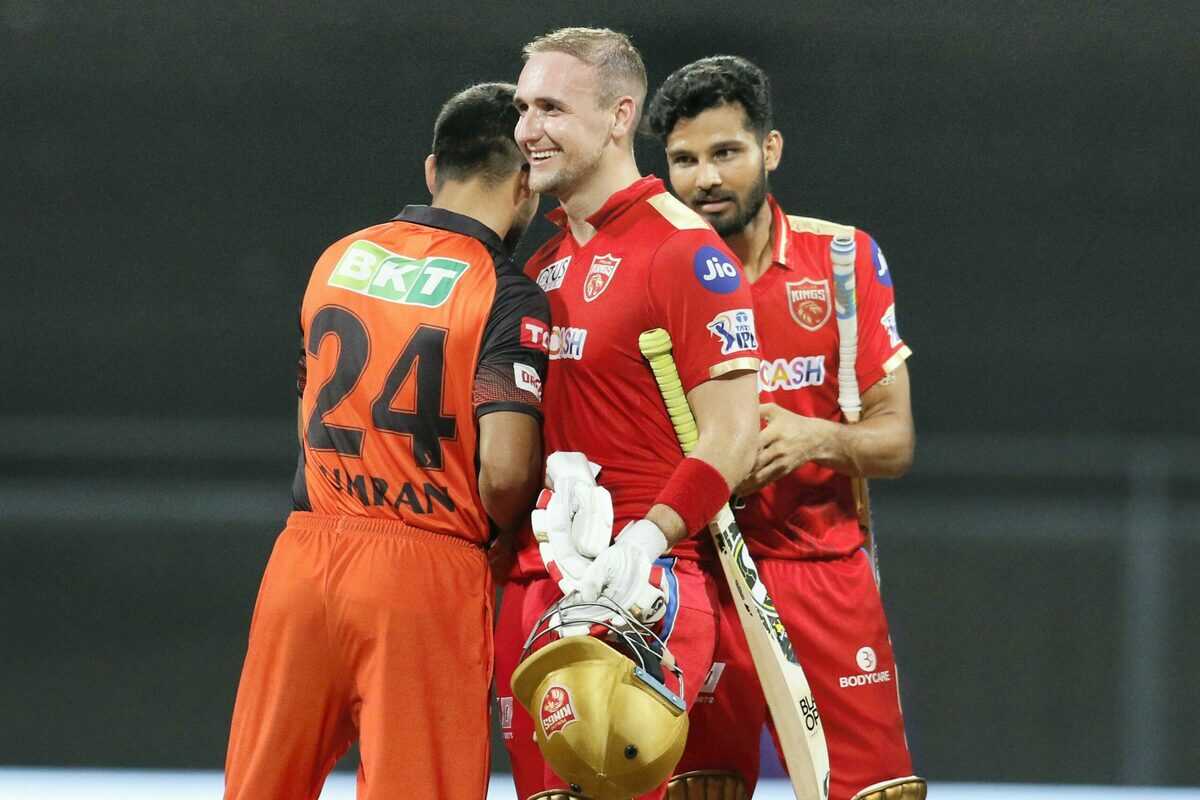 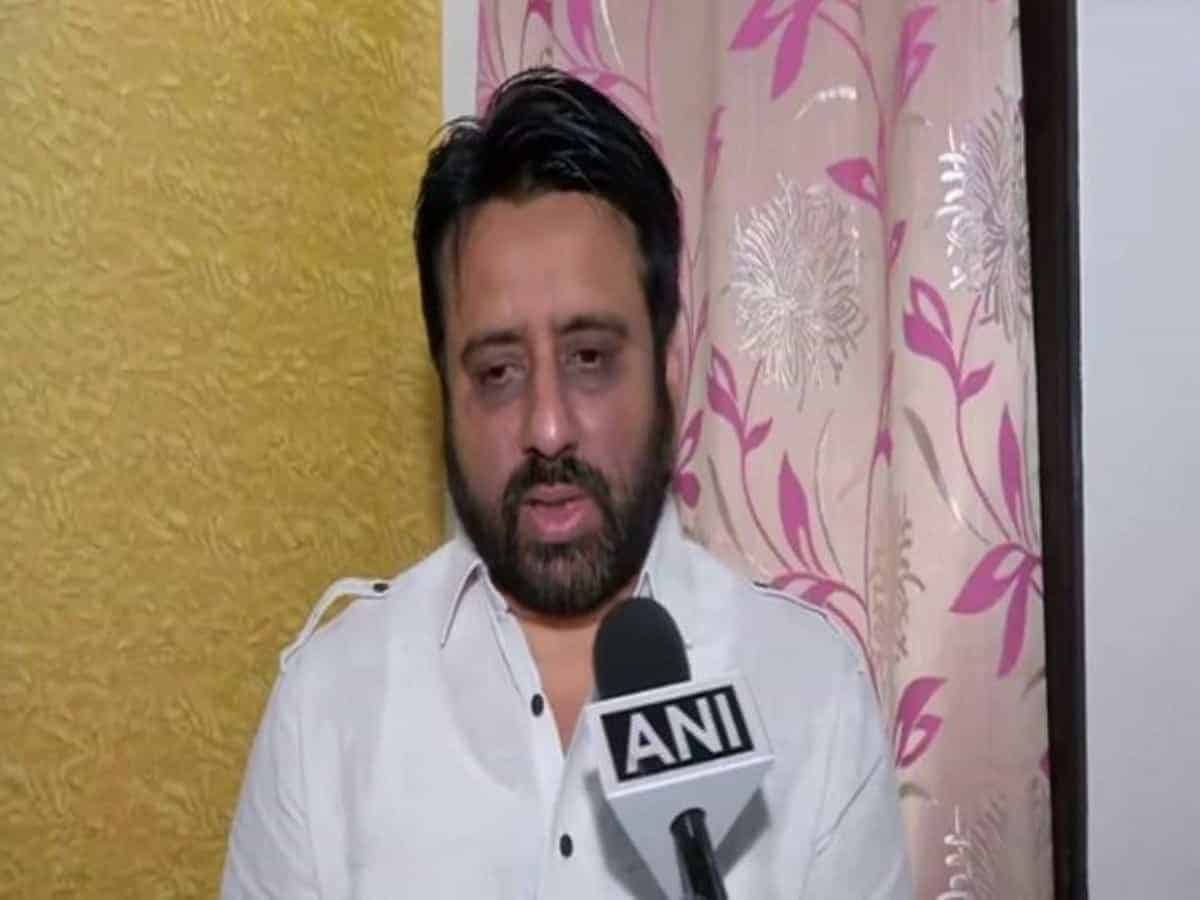