The Directorate General of Civil Aviation (DGCA) on Wednesday issued a show-cause notice to SpiceJet for its failure to establish ‘safe, efficient and reliable services’. The regulator has given SpiceJet three weeks to explain why action should not be taken against the airline.


SpiceJet has denied any violations on its part and said it is committed to safe operations.

The notice comes after the airline suffered three snags within a span of 24 hours – a flight diversion to Karachi due to fuel indicator malfunction, a cracked windshield, and a glitch in the weather radar that forced a turn back (aircraft returning to its departing station) ).

According to a senior DGCA official, occurrences like go-arounds, diversions, medical emergencies or technical snags are common and on an average, 30 incidents occur in a day. However, most of them have no safety implications.

In SpiceJet’s case, however, a regulatory review revealed poor internal oversight and inadequate safety maintenance actions (as most of the incidents are related to either component failure or system-related failure) resulting in degradation of safety margins.

In its notice, the DGCA said its action is based on the incidents that occurred after April 1. “It has been observed a number of times that the aircraft either turned back to its originating station or continued landing to the destination with degraded safety margins,” it said.

A financial assessment carried out by the DGCA last September had revealed that SpiceJet was operating on cash and carry basis, and suppliers and approved vendors were not being paid on a regular basis, leading to a shortage of spares and frequent invocation of minimum equipment list (MEL). Airlines are allowed to operate flights with certain inoperative equipment under the regulator approved MEL.

Civil Aviation Minister Jyotiraditya Scindia, while reacting to the notice, tweeted: “Passenger safety is paramount. Even the smallest error hindering safety will be investigated and course-corrected.

SpiceJet’s Chairman and Managing Director (CMD) Ajay Singh said the airline will now be ‘doubly careful’ and strengthen inspection of aircraft before they leave to operate flights,

“It is their (DGCA) job to regulate us. It is for us to show we are 100 per cent safe. I welcome their concern,” Singh was quoted in a television interview.

Singh said a lot of these incidents are relatively minor in nature and happen to every airline. “This is nothing unique”, he said.

“When you have thousands of flights, sometimes air conditioning will fail, sometimes a bird will hit the plane, and sometimes a fuel indicator will light up,” he said.

The airline, while responding to the notice, said: “We are an IATA-IOSA (operational safety audit) certified airline. SpiceJet successfully completed the meticulous audit program for recertification in October 2021. We have been regularly audited by the DGCA. All our aircraft were audited a month ago by the regulator and found to be safe. All flights of SpiceJet are conducted in compliance with the applicable regulations of the DGCA civil aviation regulations on the subject,” the airline said in a statement. 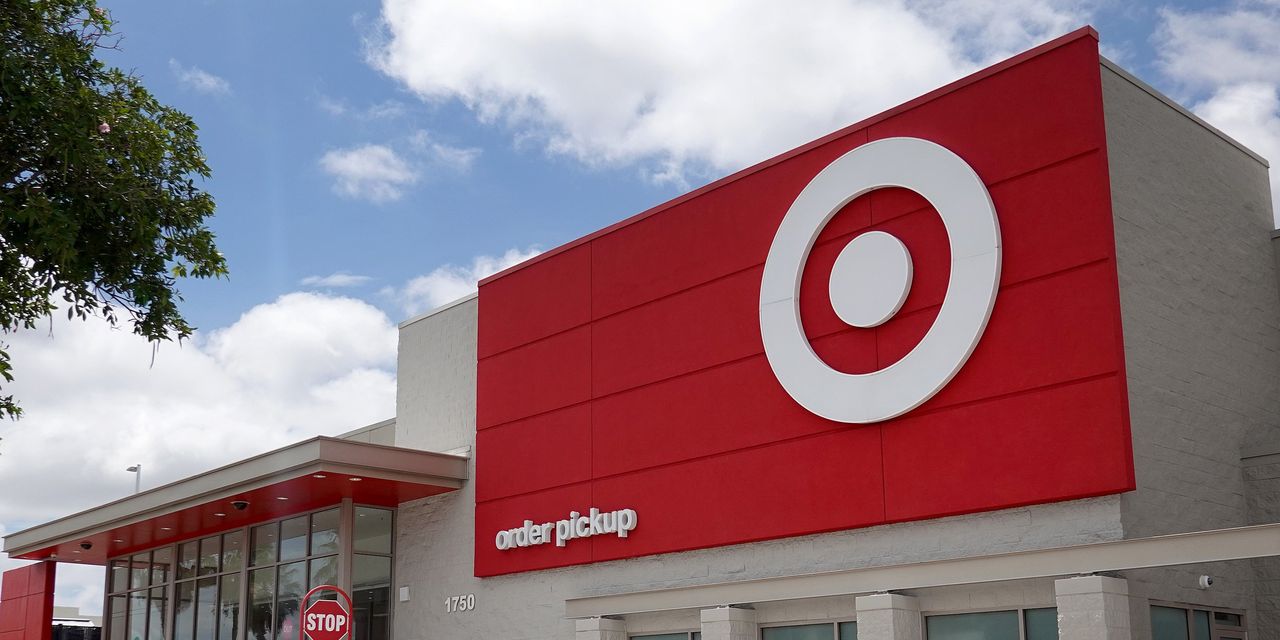 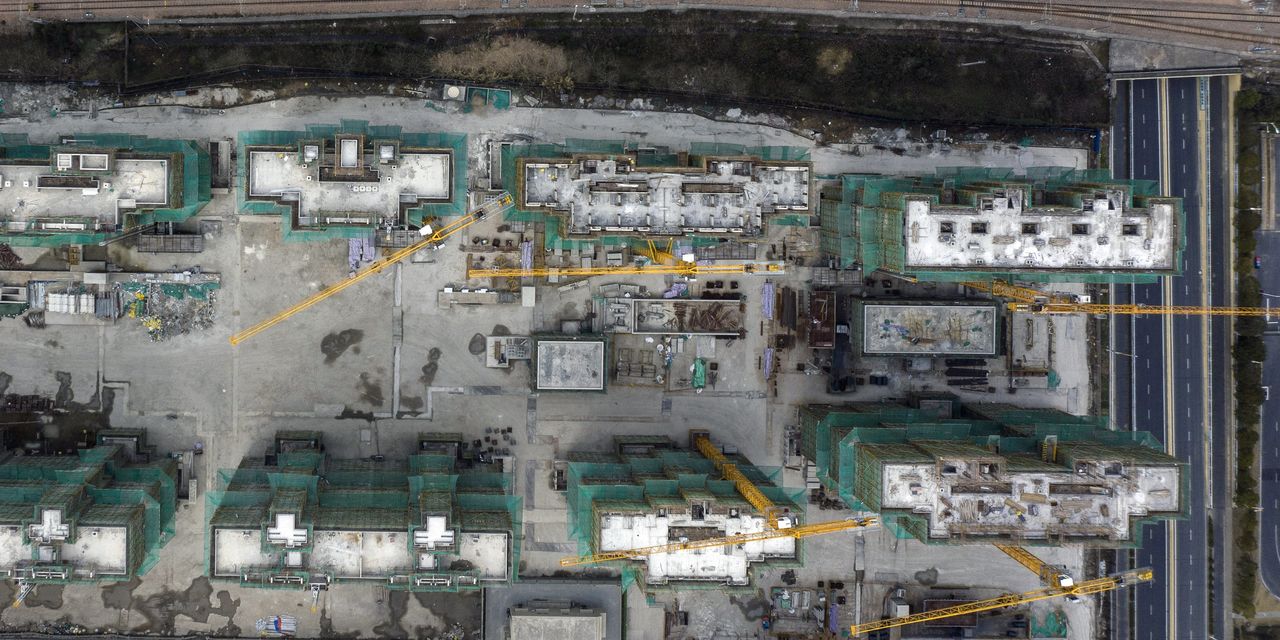 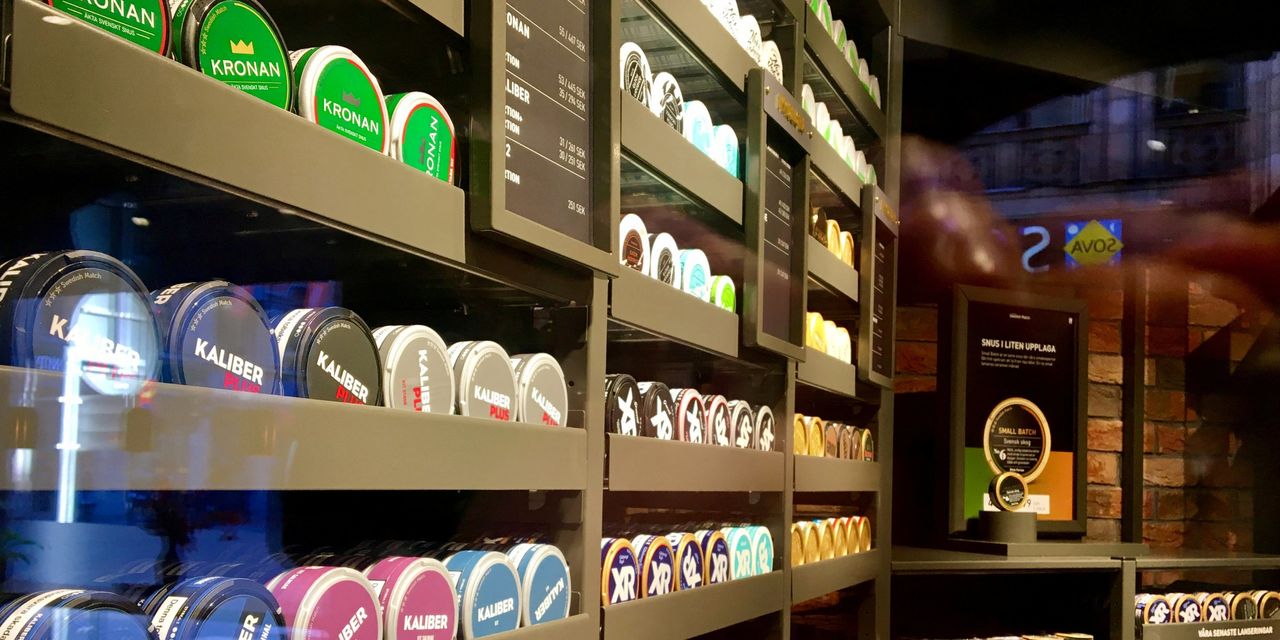 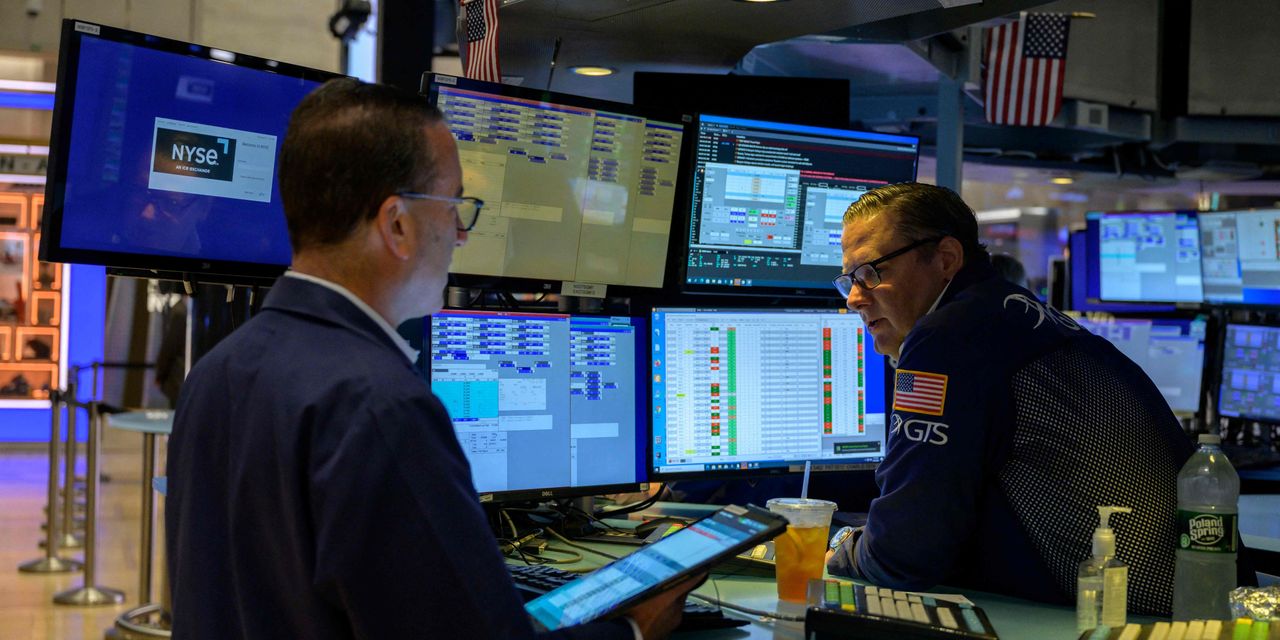