Actor-philanthropist Sonu Sood, who earned accolades for helping migrants reach their homes during the Covid-19 lockdown two years ago, has now helped a girl named Chaumukhi Kumari. Chaumukhi, who hails from Bihar was born with four legs and four arms. Sharing the pictures of Chaumukhi and himself on Thursday, Sonu told his fans that she underwent a surgery. Also Read: Airplane with Sonu Sood’s face takes flight, actor calls it ‘maa ki dua ka asar’

Posting pictures of Chaumukhi before and after the surgery, Sonu wrote, “Mera aur Chaumukhi Kumari ka safar kamyaab raha (My and Chaumukhi Kumari’s journey has now proved to be successful). Chaumukhi was born with four legs and four hands in a small village in Bihar. Now she’s ready to go back to her home after a successful surgery.”

According to a news report by News NCR, Sonu sent Chaumukhi to Surat for the operation. She later underwent a 7-hour-long surgery on Wednesday, which turned out to be successful.

Actors Suneil Shetty, Pooja Batra, Ridhima Pandit, and Esha Gupta dropped heart emojis in the comment section. One person commented “Best person on earth.” Calling Sonu a messiah, one said, “Gareebo ka messiah (someone who helps poor people).” While one said, “You win our hearts every every time,” another one wrote, “Sir, bhut kam log apke jaise hote hai… Bhagwan apko hamesha khush rakhe (Sir, there are very few people who are like you. May) god always keep you happy).”

Sonu is currently hosting MTV’s Roadies. The first episode of the new season premiered on April 8, 2022. He recently played the role of Chand Barai in Dr. Chandraprakash Dwivedi’s film Samrat Prithviraj. The movie, produced by Yash Raj Films, is based on the life of medieval Indian king Prithviraj Chauhan who fought against Muhammad of Ghor’s invasion. Akshay Kumar plays the titular role in the film that also marks the debut of Manushi Chillar. Sanjay Dutt will also be seen in the film. The film was released on June 3, 2022, in Hindi, Tamil, and Telugu.

Weight loss: Best meats to eat and the ones to avoid 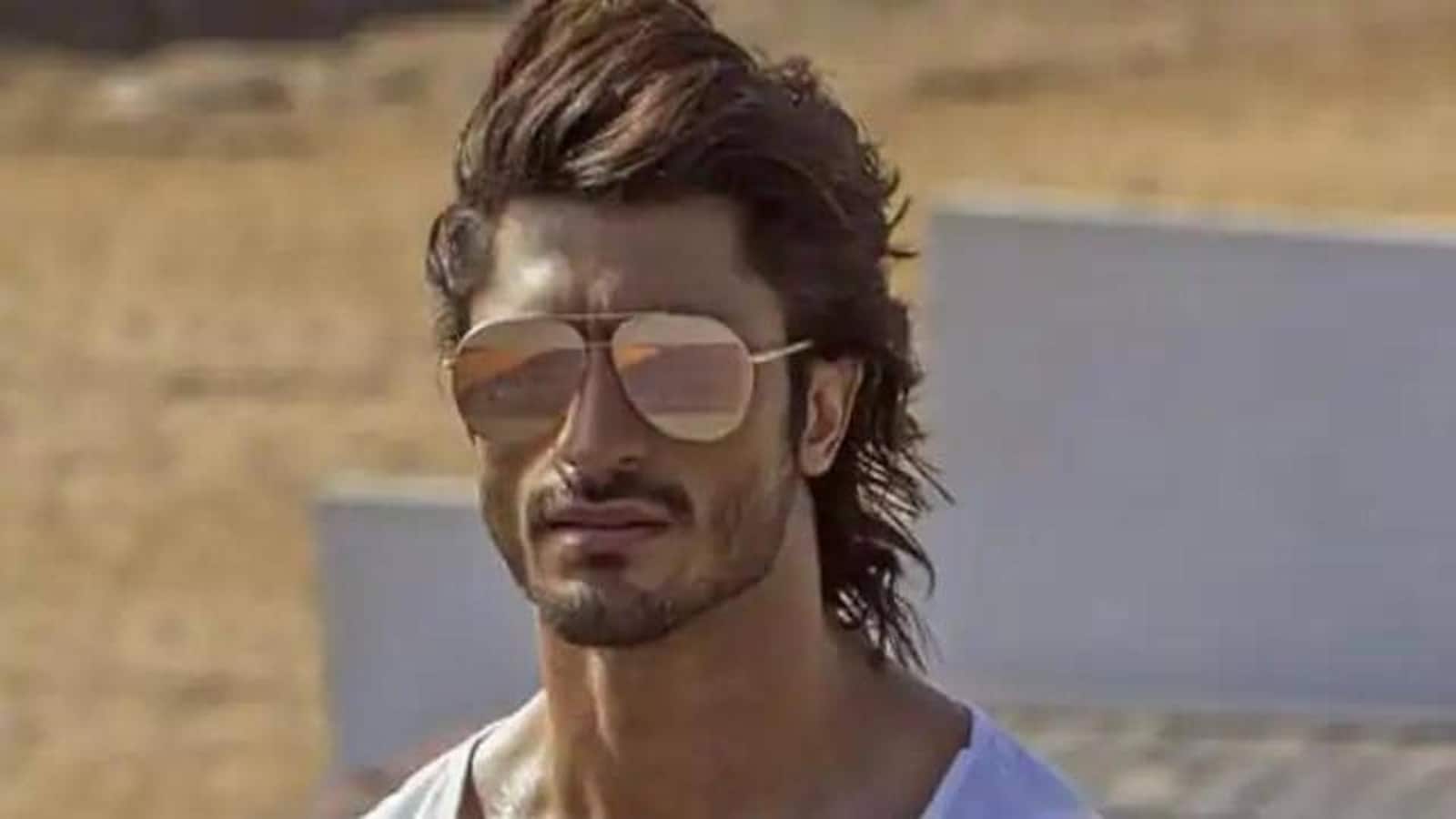 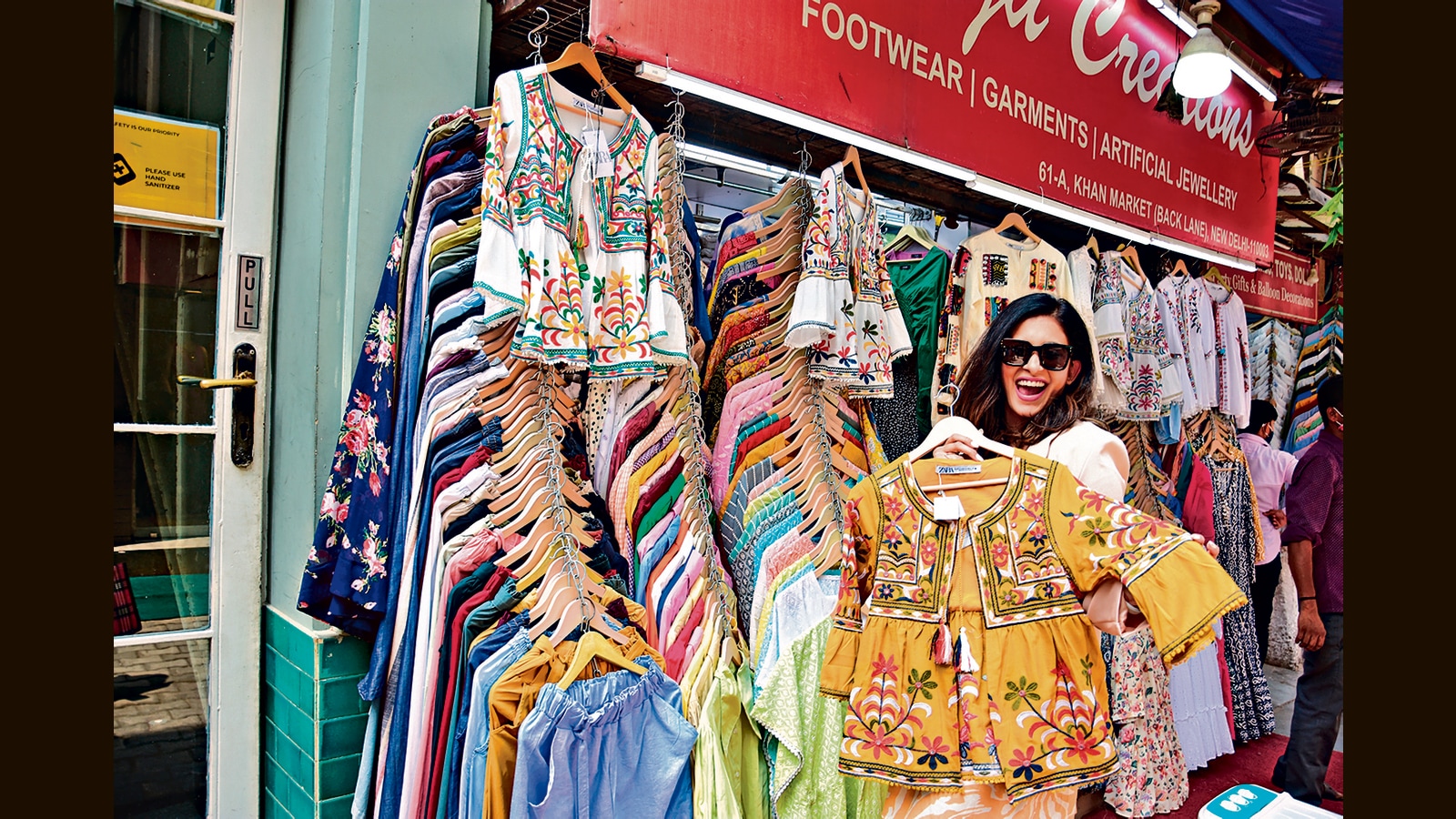