Started with a goal of funding a whole generation of future tech giants, the fund raised roughly 30 times more cash than the next largest venture-capital fund at the time.

Now SoftBank and its chief executive, Masayoshi Son, stand out as perhaps the most visible victims of the tech rout. The company is slated to report results on Thursday.

The publicly listed stocks that compose much of the Vision Fund, which secured its funding in May 2017, have fallen by more than half since the start of the year through Monday. That implies a loss of more than $25 billion if SoftBank held on to its shares in those companies, a Wall Street Journal analysis shows.

The Vision Fund was last valued at $138.5 billion at the end of 2021, giving it a return of roughly 40% over 4½ years. The losses since then show the fund has trailed well behind the stock market as well as other venture-capital funds. The S&P 500 is up roughly 72% and the Nasdaq Composite has nearly doubled over the same period.

A giant bet on the ride-hail sector has stung the fund hard, particularly in the case of China-based Didi Global Inc., which recently drew the ire of Chinese regulators and is set to be delisted from the NYSE. The Vision Fund invested more than $12 billion in Didi for a 21% stake. Those shares are now valued at less than $1.7 billion.

While the Vision Fund may have sold some listed shares earlier this year without needing to disclose, analysts expect significant losses from its stakes in both public and privately held companies, the latter of which made up more than half the fund’s value at the end of last year.

Justin Tang, an analyst at research firm United First Partners, said the company faces growing pressure from not only the value of the publicly traded stocks it owns but also the privately held startups it had hoped would go public and allow SoftBank to sell their shares. “All these startup companies are getting their valuations marked down,” he said.

Mr. Son has long been one of the tech sector’s most flamboyant risk takers. He has said he was briefly the world’s richest man in the dot-com boom, until he nearly lost everything in the bust. He recovered largely thanks to a big early bet on Alibaba Group Holding Ltd., in which SoftBank owns a 25% stake. The Chinese e-commerce giant has since been the cornerstone of the company’s portfolio and a source of funding for other investments.

The Vision Fund was meant to repeat that success many times over, and Mr. Son said in 2017 it would make SoftBank “a goose that lays golden eggs.” He amassed the largest private investment fund ever thanks to $60 billion from Saudi Arabia and Abu Dhabi wealth funds under the theory that companies given enough financial firepower would dominate their competitors.

But in practice, the need to spend such large sums led SoftBank to fund companies that had some of the biggest losses in the sector, given that nearly profitable companies tended to have little interest in SoftBank’s multibillion-dollar checks and a limited ability to make use of the funds. His investments often followed his gut, Mr. Son has said, and he is known for making big bets based on brief meetings with executives.

A plunge in value at WeWork Inc., an insolvency at lending company Greensill Capital and the bankruptcy of construction startup Katerra Inc. put the fund and SoftBank itself under financial pressure.

That changed when tech stocks took off during the pandemic. The fund registered multibillion-dollar successes on companies such as delivery app DoorDash Inc. and Korean e-retailer Coupang Inc., boosting its returns.

Those wins are looking less stellar than earlier. When Coupang went public a year ago, SoftBank had a more than $25 billion profit on a $2.7 billion investment. Now that profit has shrunk to less than $6 billion.

The Vision Fund is also lagging behind similar investment vehicles. The average 2017-launched fund in a similar category, growth equity, was valued at 77% more than what was committed as of September 2021, according to fund adviser and manager Cambridge Associates.

Of course, performance swings with the market. The Vision Fund is designed to last 12 years, and if stocks surge again, the tenor could easily change. Mr. Son has said the company still has plenty of room to maneuver and he has been more cautious with taking on too much debt than in the past.

SoftBank’s Vision Fund 2, formed without the backing of the Middle Eastern funds or other outside money, has spread its bets broadly across the tech sector with smaller check sizes aimed at more nimble companies. The eight publicly listed companies in the Vision Fund 2 are down more than 33% since the start of the year, and SoftBank’s stakes are now valued at less than its initial investments in the companies.

With the climate turning, SoftBank has turned to debt to fuel the fund—a risky strategy that venture firms usually avoid—while slowing down its overall pace of new bets.

As SoftBank has sold its older investments, the company has increasingly become dependent on profits from the funds, as well as growing debt tied to other holdings, to fund the broader company.

It is a formula that has caused increasing anxiety over SoftBank’s rising debt levels compared with the value of its holdings for analysts and some investors.

The bull case for SoftBank “relies on one basic premise, and that is that the stock market always goes up,” said Amir Anvarzadeh, a strategist at Asymmetric Advisors who advises short sellers to bet against SoftBank’s stock.

Mr. Son has said he is focused on managing SoftBank’s debt, and he has been more conservative than in the past. 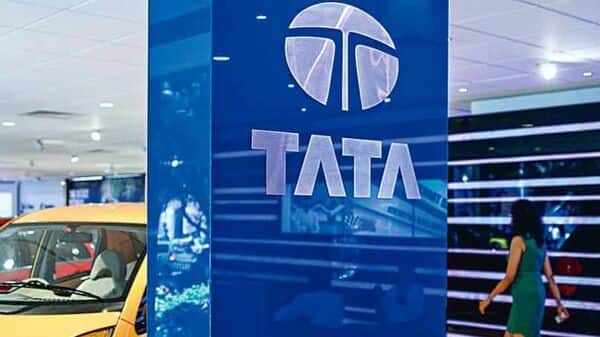 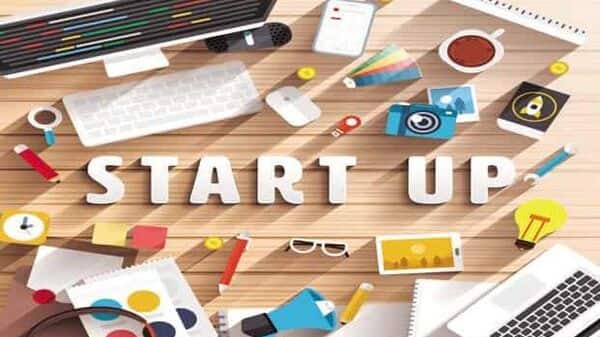 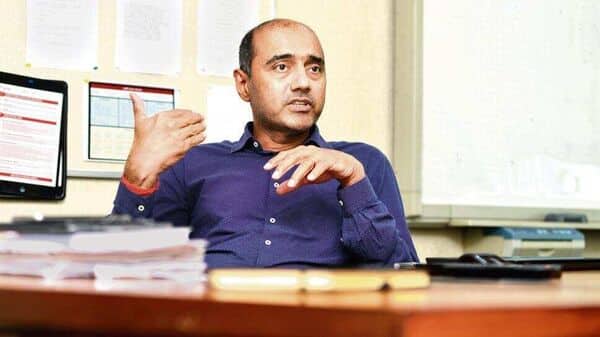 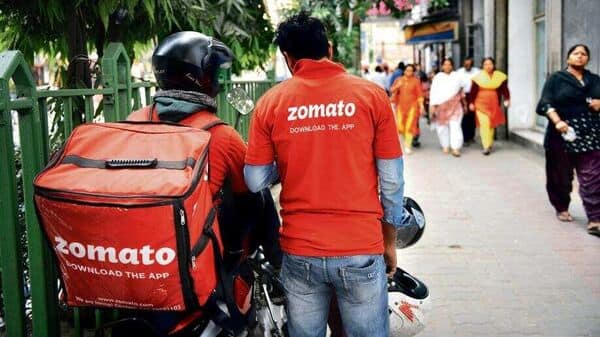