Singapore must prepare for more economic challenges as inflation will remain high and central banks are tightening policies, Prime Minister Lee Hsien Loong said, warning that the world may face a recession within the next two years.

Russia’s war on Ukraine has clouded the outlook for Singapore’s post-Covid recovery on which the nation was “cautiously optimistic” at the start of this year, the premier said in a May Day address.

“Singaporeans are already feeling the impact of the war on the cost of living” with the island facing an S$8 billion ($5.8 billion) hit a year from higher energy prices, he said.

Lee joins a growing list of global policy makers, market participants, economists and companies warning of recession risks against the backdrop of Russia’s invasion of Ukraine and Covid-19 shutdowns in China. Singapore’s central bank said last week it expects global growth to moderate to 3.9% in 2022 from 5.4% last year as inflation reaches its fastest in 14 years.

“Inflation was already a problem before Ukraine, but the war has made it worse,” Lee said. The war has caused a worldwide energy crunch and disrupted food supplies, he added.

In addition to global pressures led by the Ukraine conflict, commodity shortages, and lockdowns in China, Singapore is seeing more domestic-focused triggers that have propelled inflation measures to decade highs.

The city-state has charged ahead with post-Covid reopening, leading the region in removing travel curbs and largely returning day-to-day life to pre-pandemic routines. In a further sign it plans to treat the virus as endemic, the government last month scrapped all tests for incoming vaccinated visitors and limits on gatherings.

The broad re-opening of the city-state bodes well for a surge in demand, while a worker shortage and supply-chain blockages continue to put a strain on supply. Singapore estimates core inflation to be between 2.5% and 3.5% this year, while headline inflation could be within a 4.5% and 5.5% range. Prospects for further bubbling in price growth already has some analysts projecting an unscheduled tightening by the MAS before their October meeting.

Wong “will have to lead Singapore in a very different and uncertain world,” Lee said. “Leadership renewal is crucial” for the government, employers and unions to work together toward making the economy more resilient, he added.

While it’s unclear whether Wong will become PM before the next elections due in 2025, he is expected to offer continuity on long-term policy objectives that include more equity for local workers, clamping down on discrimination and bolstering Singapore’s status as a regional investment hub.

“We aim to develop a forward Singapore agenda which will set out the roadmap for the next decade and beyond,” Wong said at the event.

In passing the baton to Wong, Lee earlier said there will be adjustments to cabinet appointments, the third cabinet change since the 2020 polls when the ruling People’s Action Party retained power but suffered the weakest performance in nearly six decades. The two will hash out the timing of a handover, which Lee said could happen before or after the next election, if they win. In either scenario the premier has said he’d do so once Wong is ready.

The appointment follows a year of uncertainty over who would lead Singapore after Deputy Prime Minister Heng Swee Keat stepped aside as heir apparent, saying he would be too old to take over once the pandemic was over. Lee had postponed a decision to step aside before he turned 70 in 2022, citing a desire to hand over Singapore “intact” and in “good working order” to the next team.

thackeray: Raj Thackeray reiterates May 3 deadline for removal of loudspeakers atop mosques, 'will not be responsible for what happens after' | India News 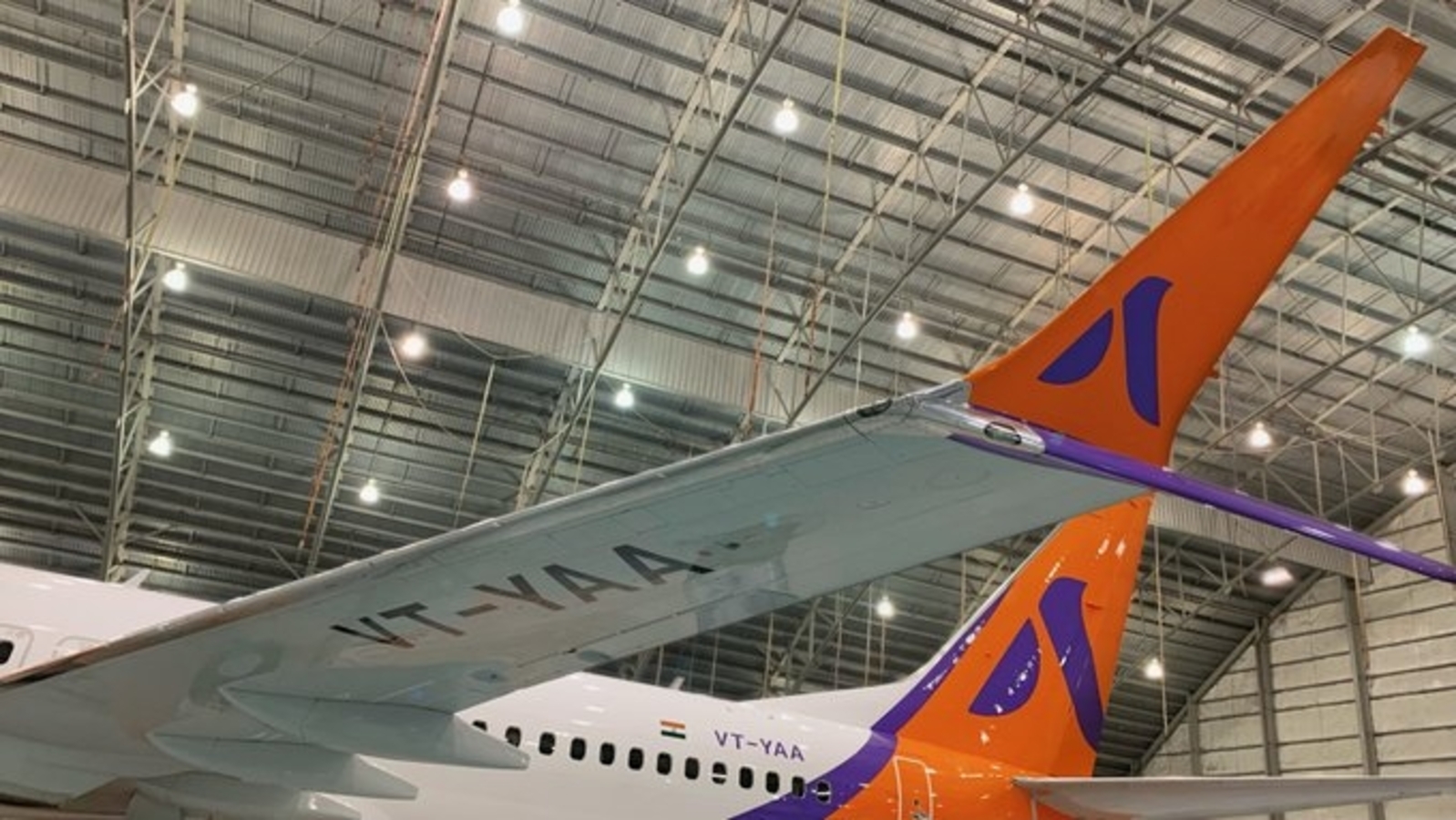 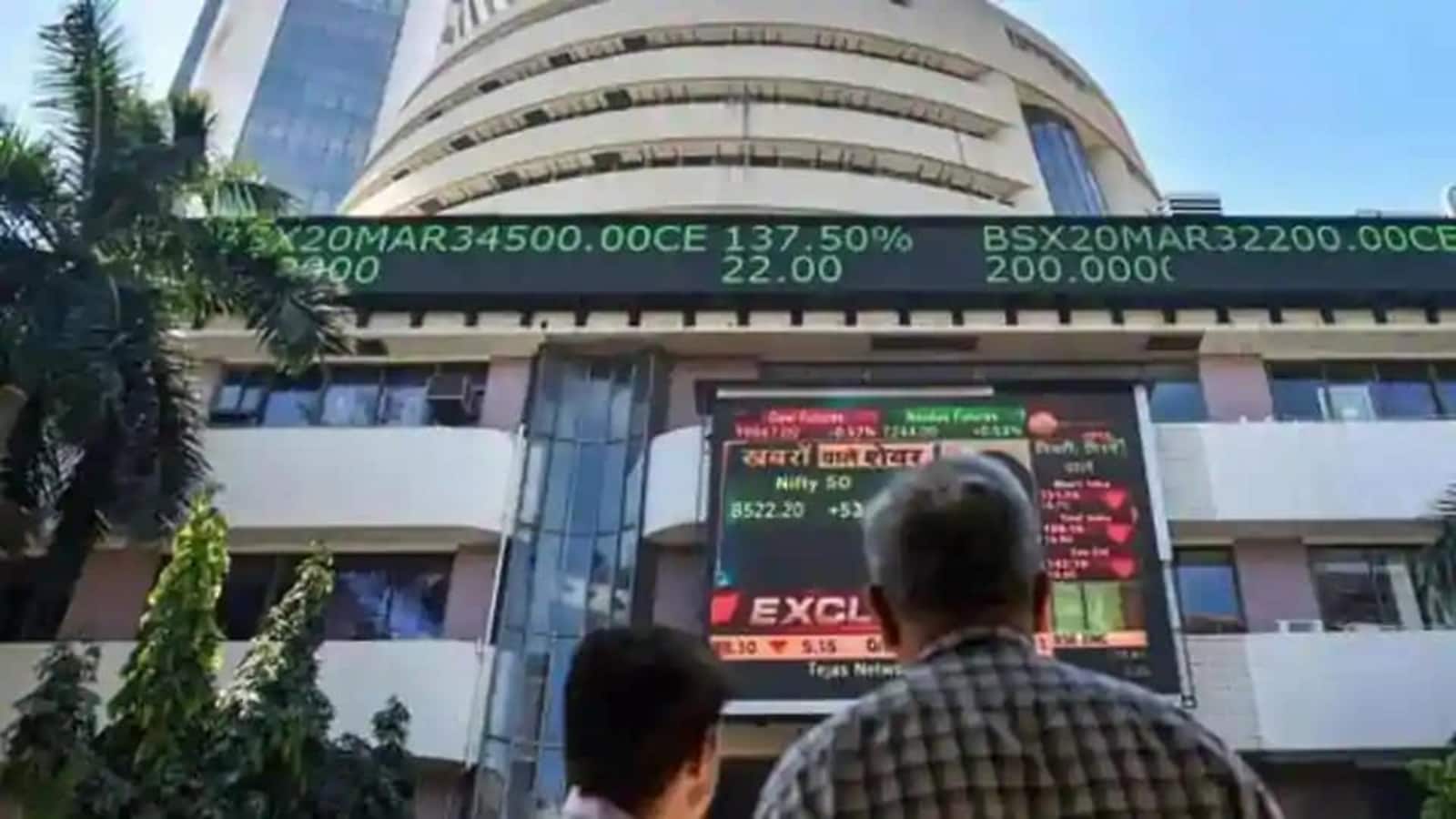 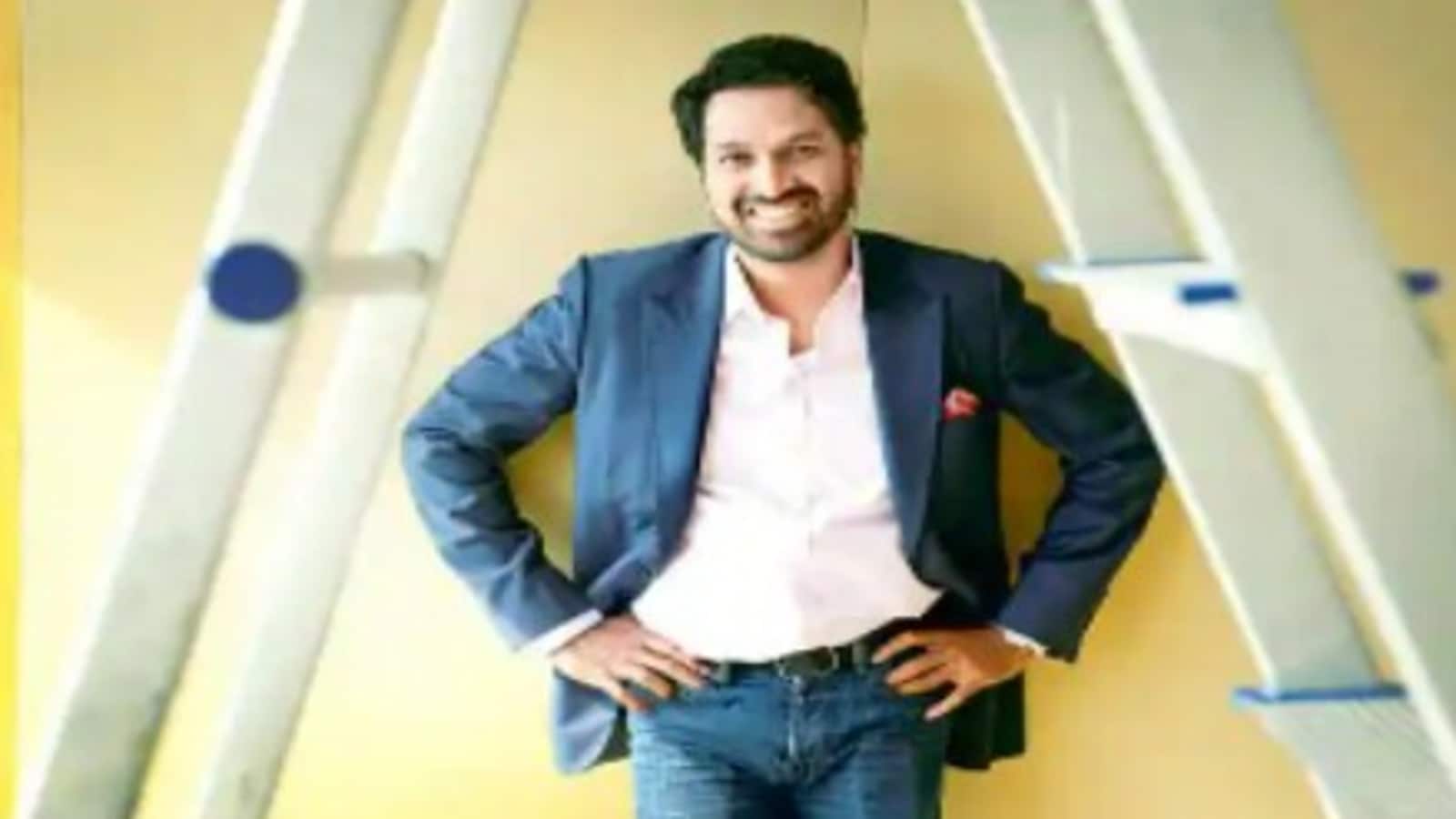 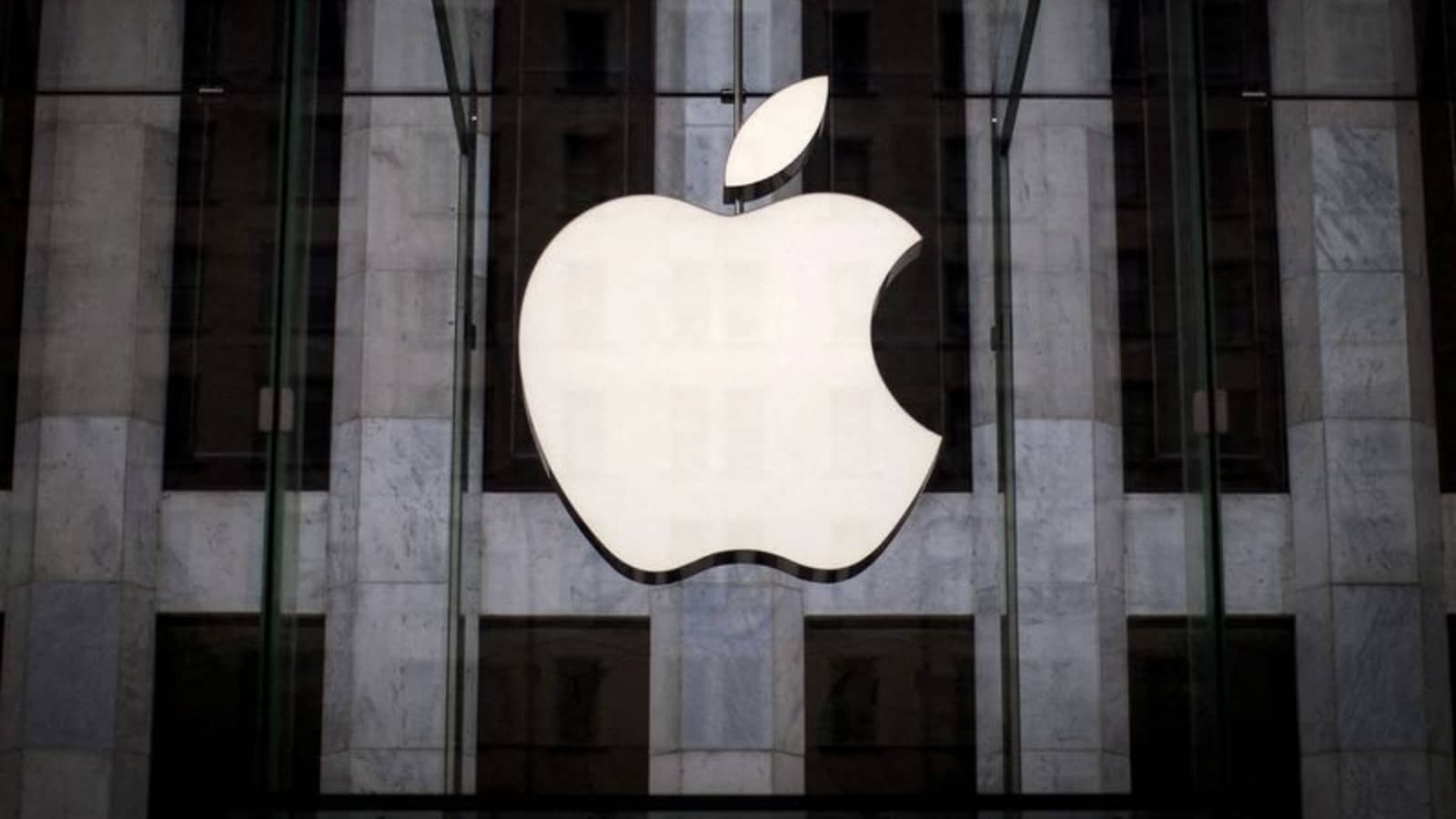 Apple looking to India, not China, to produce iPhones and more: Report