Singapore Exchange (SGX Group) is working on expanding its client base among the stakeholders of the iron ore and steel sector in India that is set to experience a strong demand growth given the huge potential of infrastructure projects, it said on Friday.

“India is a key market for us and it is important because of the potential infrastructure projects,” said Will Chin, Head of Commodities at SGX Group, which runs one of the most active iron-ore contracts in the global futures market.

“To us, it is an important client base, we want to work with the industry stakeholders, especially in the risk management of iron ore trade,” he said.

“As the second largest producer of crude steel with 118 million tons produced in 2021, India’s need to participate and hedge in the seaborne market will continue to increase alongside its growth in iron ore consumption.

“Today, Indian participants are well represented in the SGX iron ore market from a wide spectrum of the industry, ranging from physical participants to proprietary financial traders,” Chin said.

In 2021, volumes from Indian participants in the SGX iron ore contract accounted for close to 21 million (2.1 crore) tonnes. “We expect this number to grow in the coming years,” Chin told PTI.

Given the huge infrastructure demand across the globe, such as greenfield projects while others are undergoing redevelopments, global steel demand is going to surge in the coming years.

This will drive iron ore demand, already facing disruption in supply through geopolitical issues, including the Russia-Ukraine conflict, cancellation of iron ore exploitation by Guinea and India’s decision to impose 30 per cent export duty on grade above 58 per cent FE ore.

“For India, the super cycle has just begun and will remain for the next five years,” said a source at a major mineral trading house.

India is aiming to reach a crude steel production capacity of 300 million (30 crore) tonnes by 2030-2031, the Ministry of Steel said in its draft policy report.

According to the China Metallurgical Industry Planning and Research Institute, the country’s steel demand was estimated at 954 million tonnes in 2021 and is expected to be around 947 million tonnes this year.

Traders believe the SGX TSI (The Steel Index) index price will rebound above USD 150 per tonne in the coming weeks though there has been a price correction to USD 130 this week from USD 145 a week ago.

This decline in prices was largely due to softening of global markets, but there has not been any change in fundamentals, including the outlook on prospects in China.

“Long positions are expected to be steady with June iron ore index expected at $150, though there is no crystal ball gazing with a fast moving geopolitical environment,” said a trader.

Though there has been some decline in Chinese demand, mostly a short-term correction in the housing sector, Chin views project implementations in the world’s two largest markets positively, and a challenging trade environment for risk management of resources, including iron ore.

There was a 70 million (7 crore) tonne of iron ore displacement in the market place due to the Russia-Ukraine conflict, some redirected to European markets, and on the demand side, a large volume of steel is going to be required for infrastructure projects in India and China.

Given the high potential of steel-based projects, Chin is bullish on both the steel and iron ore trade.

He compared the scope for increasing paper trade volume of iron ore to that of crude oil and gold, which are traded 20 to 25 times in paper than that of the physical volume.

“Countries are embarking on refreshing infrastructure and we think the prices will continue to be volatile and on the upswing,” said Chin, pointing out that high prices and volumes mean more challenges in managing risks.

He said these challenges and many others will be addressed at the Singapore International Ferrous Week (SIFW), which is being held next week, May 17-20, in Singapore, a first of the post-pandemic international industry events.

Formerly known as the Singapore Iron Ore Week, SIFW returns with a focus on sustainable steel and will feature a line-up of forums, workshops and social events. The hybrid event will feature in-person sessions, alongside livestream and video-on demand options with interactive and virtual platforms. 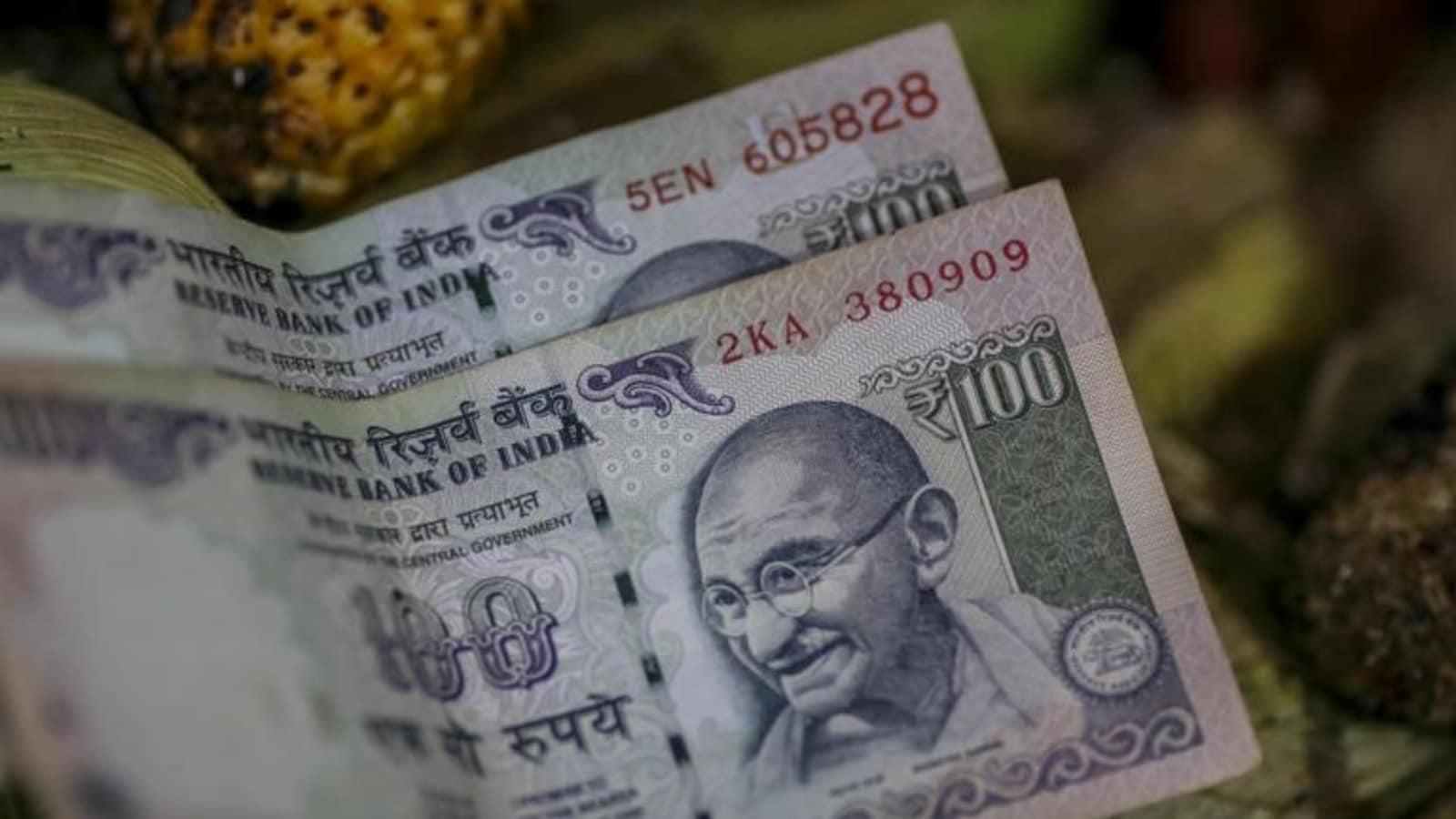 Rupee slumps 10 paise to close day at record low of 77.72 against dollar 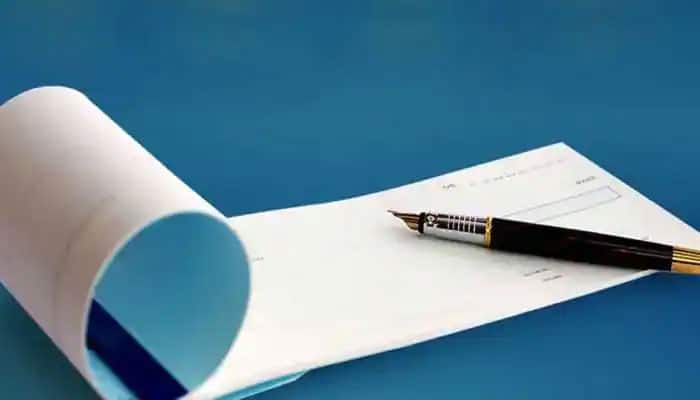