Actor Shilpa Shetty celebrated her 47th birthday on Wednesday. The actor who has been in the industry for almost 30 years now gifted himself a brand new vanity van. Several pictures of her luxurious van have been shared online and are making her fans go ‘OMG’. Also Read: Raj Kundra returns to Twitter a year later with a message for Shilpa Shetty and the ‘mean world’. See here

Shilpa’s new vanity van doesn’t look any less than a mini 5-star hotel. The entire van has a wooden flooring and lush decor. It has one modern-style kitchen and a bathroom. Shilpa, who is a health enthusiast, also included a small yoga deck inside the van.

Reacting to the pictures, one fan commented, “Her vanity van is bigger than my house,” another one asked, “That’s a van?? OMG.”

On Wednesday afternoon, Shilpa got a birthday surprise from her upcoming film Nikamma’s co-stars Abhimanyu Dassani and Shirley Setia. Abhimanyu and Shirley planned a huge flash mob for Shilpa, outside her Mumbai home.

She also shared a video of the entire celebration on her Instagram handle and wrote, “What a fab day. Thank you so much @abhimanyud @shirleysetia @sabbir24x7 @sonypicsfilmsin @sonypicturesin for this killer surprise and for making my birthday even more special. Dil Nikamma ho gaya. Thank you my darling #InstaFam & all my dear dear #FamClubs for sending in your wishes, messages, love, prayers, & blessings. Overwhelmed, humbled, and blessed. With Gratitude, Shilpa Shetty Kundra.” Also Read: Shilpa Shetty celebrates 47th birthday with husband Raj Kundra, fans joke ‘bohot din baad dikhe’. Watch

She was later spotted celebrating her birthday with close family friends and her husband Raj Kundra.

Shilpa is awaiting the release of her film Nikamma, which also stars Abhimanyu and Shirley. The movie is set to hit the theaters on June 17, and will be clashing with Ayushmann Khurrana’s film Doctor G. She also has Rohit Shetty’s film Indian Police Force in the pipeline. The film will also star actors Sidharth Malhotra and Vivek Oberoi.

Your child's hidden strengths, based on their zodiac

Biden Welcomes Leaders to Summit of the Americas 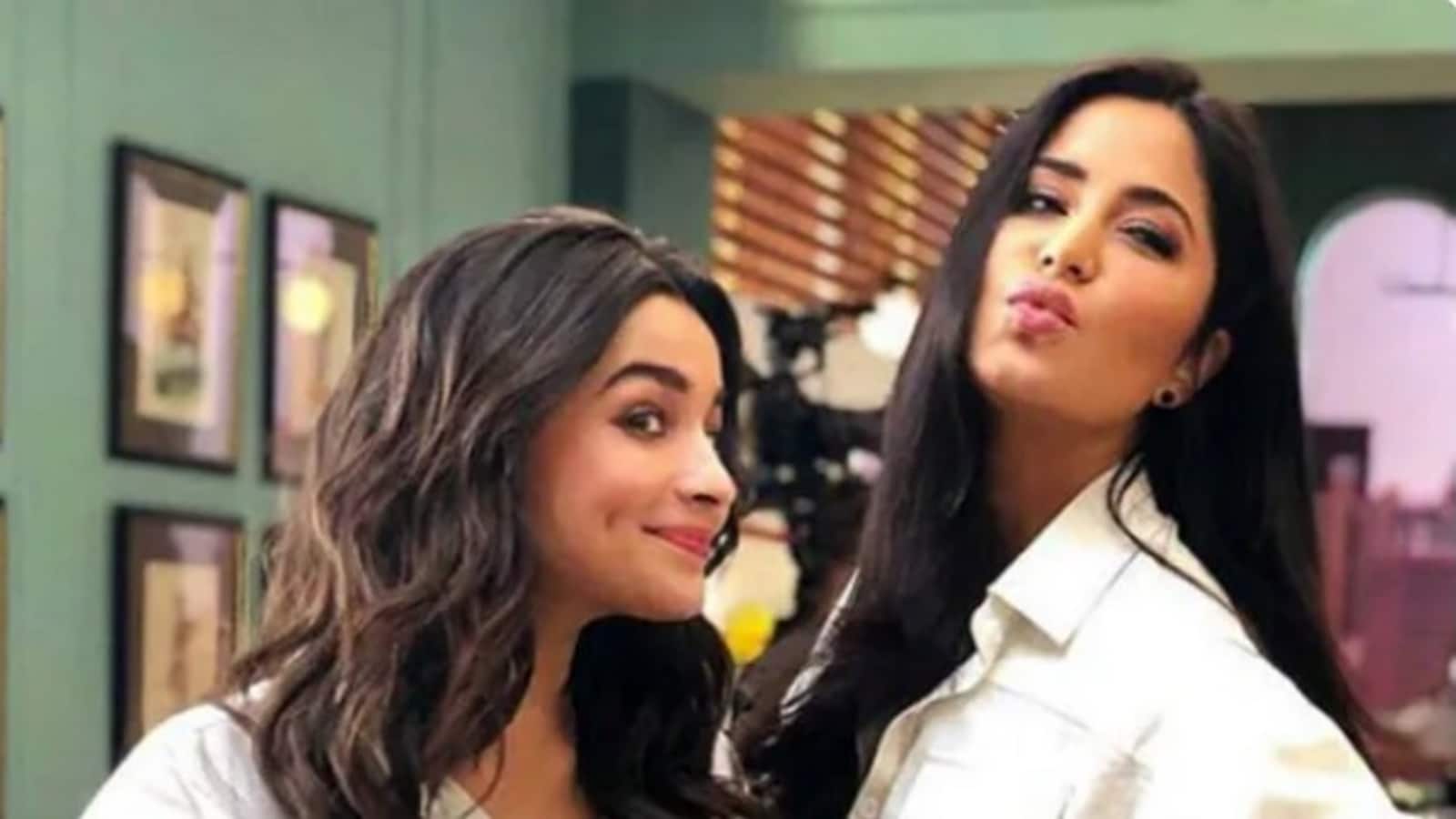 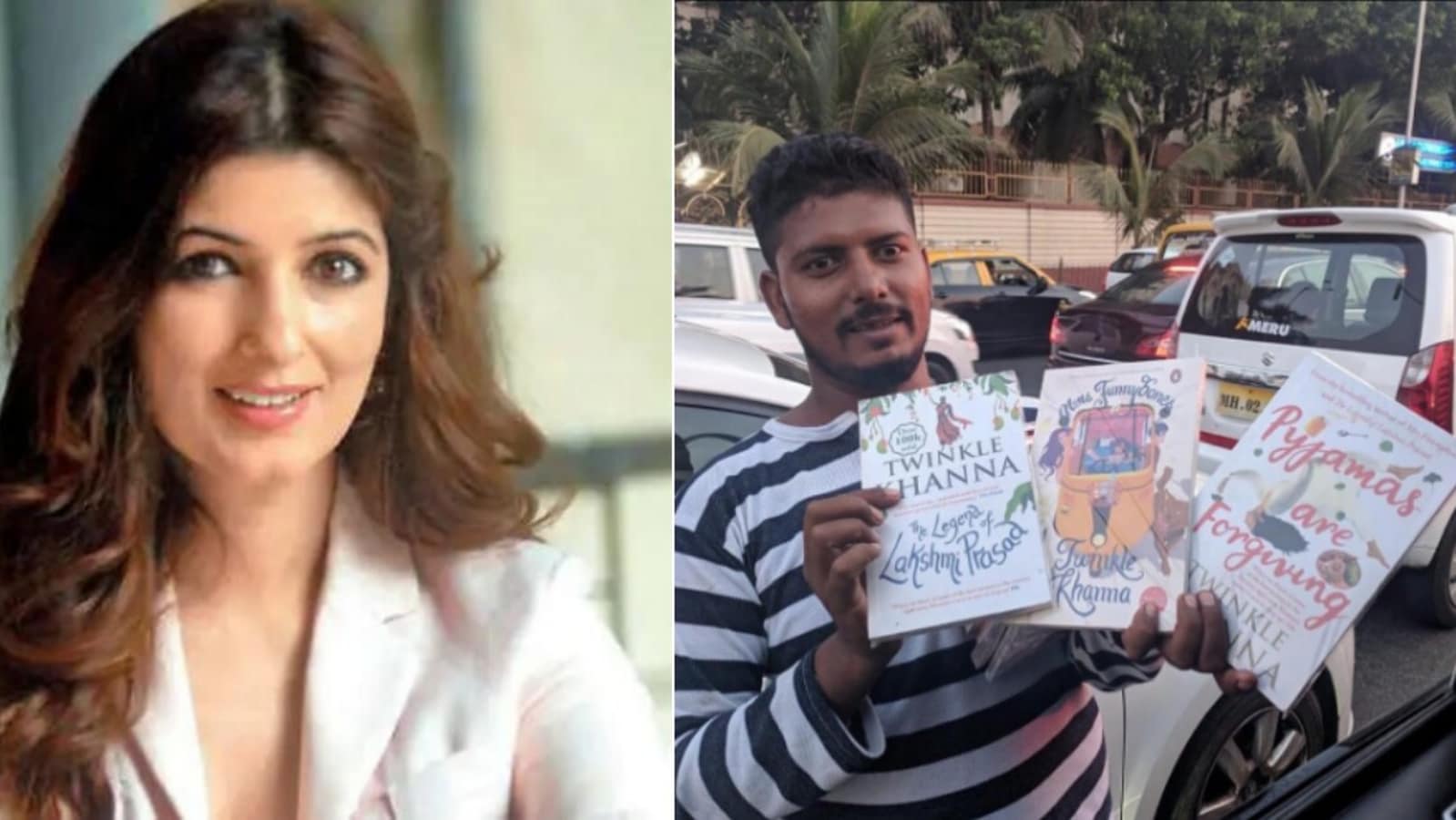