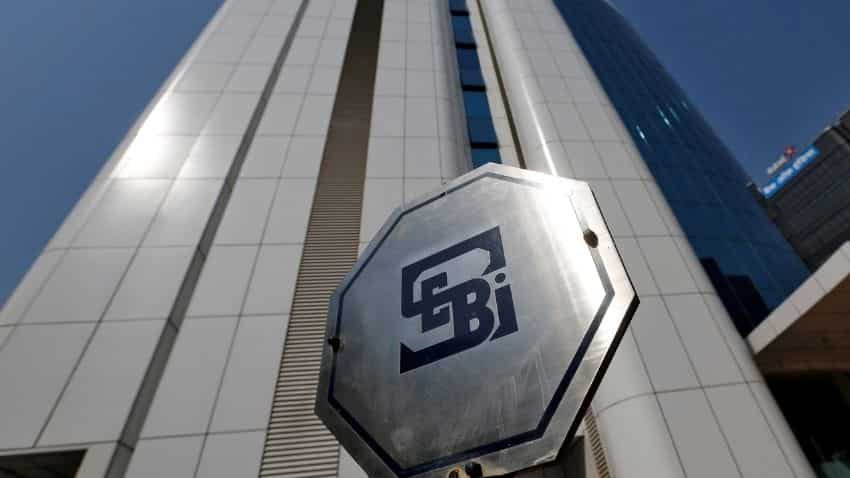 The move is aimed at further increasing depth and liquidity in commodity derivative markets.

“Enhanced liquidity can gradually enable the Indian commodity derivative market to serve as a global benchmark for various commodities thereby shifting India from the role of price taker to a price setter,” Sebi said.

FPIs being financial investors with huge purchasing power have not yet been allowed to participate in exchange-traded commodity derivatives (ETCD).

The consultation paper comes after Sebi’s Commodity Derivatives Advisory Committee (CDAC), in its meeting held in November 2021, deliberated on the lack of participation by EFEs and also recommended on participation by FPIs in ETCDs.

Over the past few years, the regulator has allowed institutional players like Alternative Investment Funds (AIFs), mutual funds and portfolio managers to participate in commodity markets.The markets watchdog, in its consultation paper issued on Thursday, proposed that EFE norms should be discontinued and foreign investors may participate in Indian ETCDs through the FPI route. Further, the condition of mandatory actual exposure to Indian physical participation as in the case of EFEs should be dispensed with to enhance participation.

“The conditions of net-worth requirements, position limits and other additional conditions like the prohibition on rebooking of the contracts after canceling the same, documentation for demonstrating exposure to Indian physical commodities, etc. For EFEs have acted as a deterrent for the EFEs to participate in the Indian ETCDs and the extent of participation of such entities has been nil,” Sebi noted.

FPIs being more of financial investors rather than hedgers, Sebi felt that these pre-conditions like demonstrating exposure to Indian physical commodities among others be dispensed with so that any foreign investor can participate in Indian ETCDs through the FPI route only. Any new foreign investor/ entity desirous of participating in ETCDs be allowed to do so by obtaining registration as FPI under FPI rules.

FPIs should be allowed to participate in Indian ETCDs with a graded approach.Sebi has recommended appropriate measures including investment limits, margining norms and risk management measures may be adopted while allowing FPIs to participate in ETCDs.

To begin with, the position limits for FPIs may be considered to be at par with those currently applicable for mutual funds since both FPI and mutual funds are institutional investors.

FPIs may also be governed by the margining norms and risk management measures which are applicable to other institutional investors like MFs, AIFs and PMS.

While allowing FPIs, there should be no discrimination with regard to agri and non-agri commodities. However, initially, broad commodities with minimal sensitivity and a considerable volume of trading and production should be allowed, Sebi suggested.

The Securities and Exchange Board of India (Sebi) has sought comments till March 24 on the proposals. Considering that around 10,000 FPIs are currently registered in India, even if a tenth of these participates in the Indian commodity derivatives market, the same may bring considerable Liquidity in Indian ETCD, Sebi noted.EFEs and FPIs both relate to the participation of foreign entities, albeit with different nomenclature and status assigned to foreign investors.

While EFE concept was devised by Sebi to allow only those foreign investors/entities who have actual exposure to Indian physical commodity markets to participate in ETCDs primarily as hedgers.