Meredith, Kartikeya chip in with two wickets each while Dhoni fights a lone battle; Tilak anchors the chase as Rohit’s men knock out the defending champion

Meredith, Kartikeya chip in with two wickets each while Dhoni fights a lone battle; Tilak anchors the chase as Rohit’s men knock out the defending champion

Before toss on Thursday, the sound system at the Wankhede Stadium played ‘Believer’ by the band Imagine Dragons on loop. More than three hours and 185 balls later, Mumbai Indians had sucked the belief out of Chennai Super Kings’ camp by bringing the curtains down on its IPL 2022 campaign with a five-wicket win.

Batting first, MS Dhoni made 36 while the rest could muster only 46. CSK needed MI’s generous helping of 15 extras to limp to 97, its second-lowest total in IPL history. Dhoni’s desperation after an abject batting display was evident when off the first ball of MI’s chase, he went up for a lbw review despite the ball clearing pitching outside leg stump.

Mukesh Choudhary briefly raised hopes with his three for 23. But Tilak Varma and Hrithik Shokeen showed MI a glimpse of the promising future by stemming the rot with a 48-run fifth-wicket stand that eventually paved the way for an easy win in the end .

Earlier, Daniel Sams (3/16) exerted his impact in a fiery opening spell. His first over wasn’t short on drama either. Sams struck with his second ball when he hit Devon Conway’s pad with a length delivery. The ball appeared to be missing the leg stump, but Conway couldn’t review it since the DRS was unavailable due to technical issues.

Moeen Ali, who has a proven weakness against the short ball, was next. Sams’ first ball to Moeen was on a good length and pushed to point. The next, short of a good length, was called a wide. Sams then dragged the length further back and targeted Moeen with a bouncer that cramped him for room. Moeen, in two minds, ended up offering a simple catch.

Sams then had Ruturaj Gaikwad strangled down leg; a tame dismissal for someone who had just played an eye-catching cover drive off Jasprit Bumrah in the previous over. In between Sams’ onslaught, Bumrah got Robin Uthappa out lbw with a good length ball. Uthappa, much like Conway, was denied a review because of the DRS outage.

After Sams, it was Riley Meredith’s (2/27) turn to catalyse CSK’s meltdown. He had Ambati Rayudu caught behind to reduce Chennai to 32 for five at the end of the PowerPlay.

Dhoni enthralled the crowd with a couple of sixes. But he was largely just a mute spectator, watching his team’s free fall from the other end.

Two teams with nine IPL titles between them are now out of the playoffs’ contention. That Chennai’s meek surrender came four days after what Dhoni called “a perfect game” for CSK, speaks volumes about the inconsistency that marred the campaigns of both these champion outfits.

Fund manager reveals why he loves this chip stock 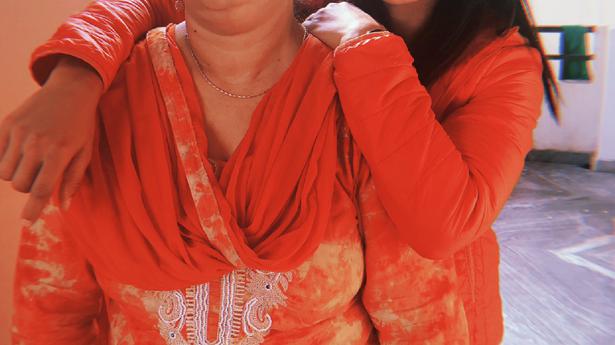 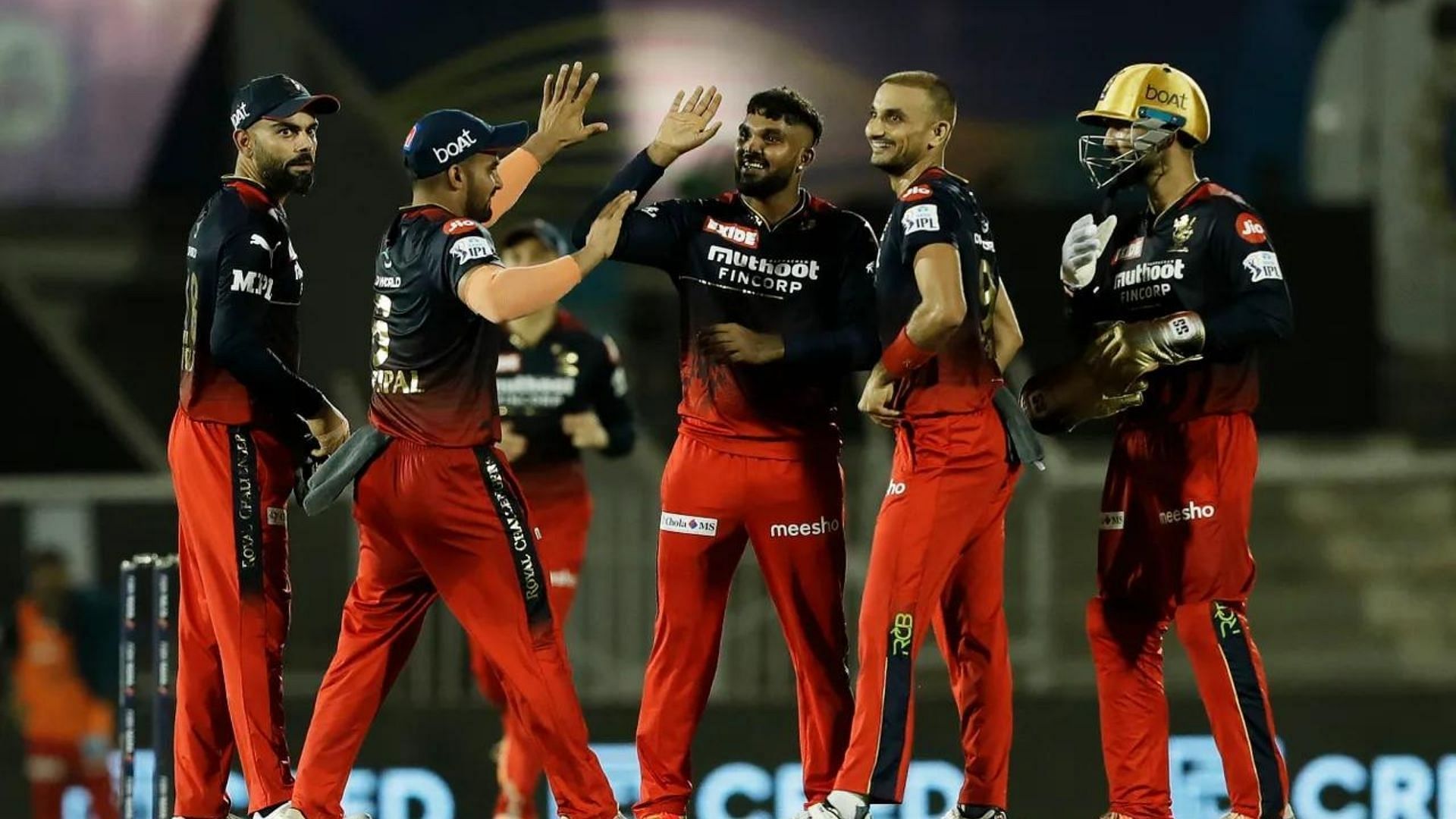 IPL 2022: “Guaranteed that RCB is not going to qualify with just 14 points” 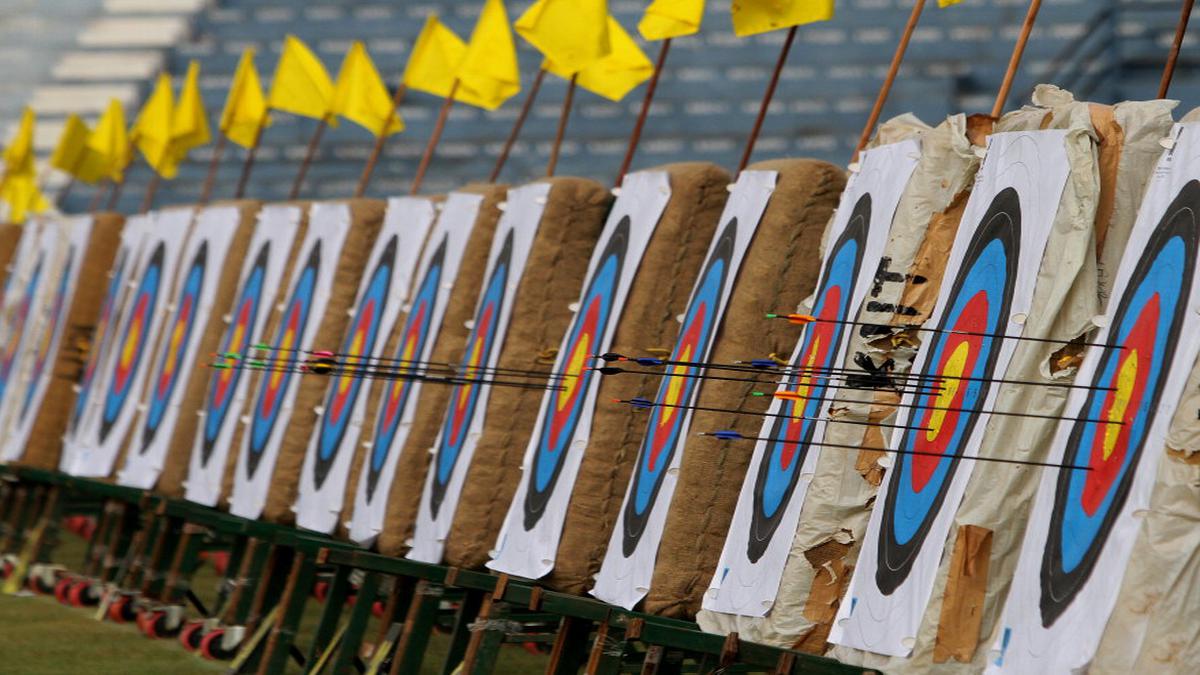 May 19: Indian sports news wrap of the day