His statement comes at a time when concerns have been expressed in certain quarters regarding a possible shortage of fertilizers in the country in the wake of Russia’s invasion of Ukraine.

However, Chaturvedi said that against the fertilizer requirement of 354.34 LMT for the upcoming kharif season, the total availability is “anticipated” to be higher — 485.59 LMT — and the country is unlikely to face a fertilizer availability “problem” this season.

Addressing the National Conference on Agriculture: Kharif Campaign 2022, Chaturvedi said fertilizer shipments have been received before and after the “current geo-political situation”.

“24 February ko war start hone ke baad, 3.60 lakh metric tonnes DAP/NPK hum Russia se laaye hain. Yeh hame prapt hua hai ya transit mei hai (Since the start of the war on February 24, we have brought 3.6 lakh metric tonnes of DAP/NPK from Russia. It has been received or is in transit).”

“In December last year, we entered into a C2C (corporation to corporation) supply arrangement with Russian companies for 2.5 LMT DAP/NPK every year for 3 years. Woh usko honor kar rahe hain aur usme se hum ko supply lagatar prapt ho rahi hai (They are honoring that and we have been receiving supply continuously),” he said.

According to Chaturvedi, Russia had assured additional quantities of DAP (4LMT), MOP (10 LMT) and NPK (8 LMT). He said a payment mechanism is being evolved for import of fertilizers from Russia — in the wake of sanctions imposed on it.

Chaturvedi said the Department of Agriculture and Farmers Welfare assessed the requirement of fertilisers at 354.34 LMT for the kharif season, of which 35 per cent or 125.5 LMT will be met from the opening stock, while the rest from the “expected” production (254.79 LMT) ) and “anticipated” imports (104.72 LMT). So, the anticipated total fertilizer availability will be 485.59 LMT during the kharif season, higher than the requirement, he said.

“Kharif me hame koi dikkat aane ki sambhavna nahin hai (We are unlikely to face any problem during the kharif season),” he said.

Chaturvedi said additional supply of fertilizers has been secured from alternative sources like Saudi Arabia and Iran.

Under a short-term agreement, 25 LMT of DAP/NPK has been secured by Indian PSUs and companies from Saudi Arabia for 2022-23, he said, adding that supply has started and the country is receiving 30,000 MT of DAP every month.

On the disruption in fertilizer supply, Chaturvedi said since Morocco procures ammonia from Russia for DAP manufacturing, supply of DAP from Morocco is affected because of the “current geo-political scenario”.

He said India is engaged with Iran to decide pricing, logistics and a payment mechanism for import of fertilizers. They have agreed on the supply of 15 LMT urea every year under a long-term arrangement for 3 years.

On the issue of supply of potash (k), Chaturvedi said supply from Belarus (adjoining Ukraine) has been affected and India has secured a supply of 12 LMT potash from Canada. Besides, an additional 8.75 LMT of potash, he said, has been secured from alternative sources — Israel and Jordan on March 21. India is dependent on imports to meet its requirement of potash that is used for manufacturing fertilisers. 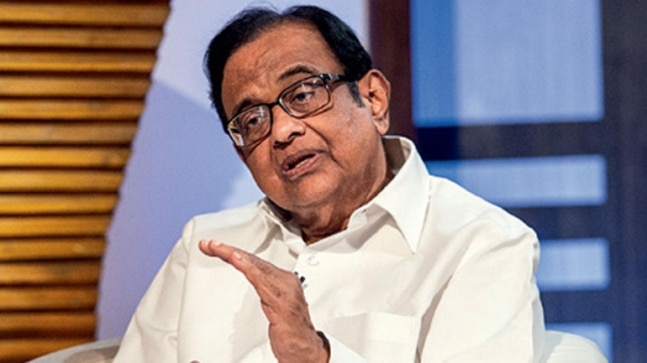 US has made Pakistan ‘a slave’ without invading it, says former PM Imran Khan 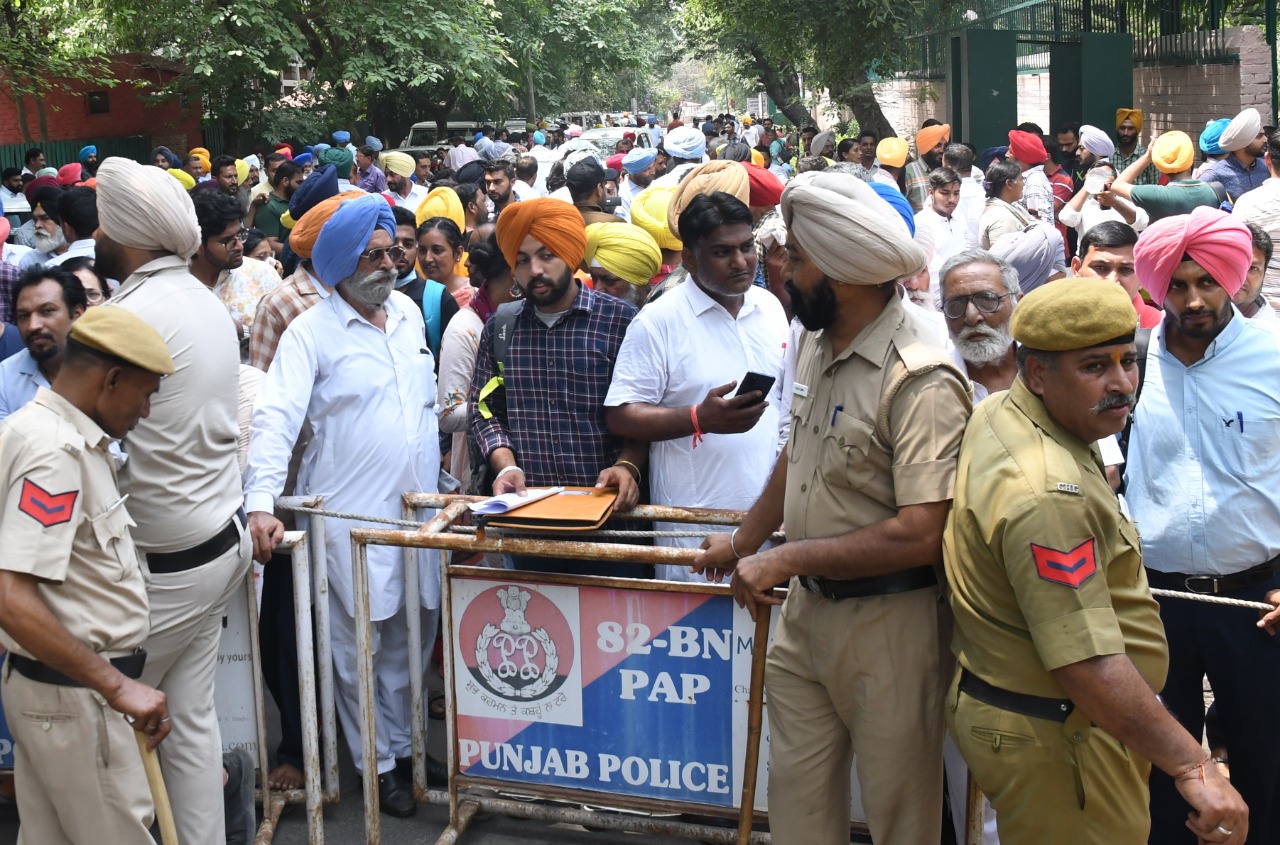