As expected. It was KGF Chapter 2 (Hindi) roaring all over again as the film gathered pace on Saturday. After bringing in 4.25 crores on Friday, the film grew quite well to collect 7.25 crores on Saturday. This is really good, considering it’s the third week running and there is so much that the film has already accumulated in the days gone by.

Currently, the film stands at 360.31 crores and if the pace continues like this today as well, there is a double digit score on the cards. It would be quite tremendous since seldom does a film manage such a feat on its third Sunday, and here KGF Chapter 2 (Hindi) would be doing that with Heropanti 2 and Runway 34 playing alongside as well.

While one waits to see the kind of records that the film sets in days to come, it would be interesting to see how does the next pan-India Kannada release, Vikrant Rona, perform on its release in a few weeks from now. The Sudeep and Jacqueline Fernandez The starrer is supposed to be a big one and all eyes would be on this (yet another) dubbed film to perform well at theaters.

Note: All collections as per production and distribution sources 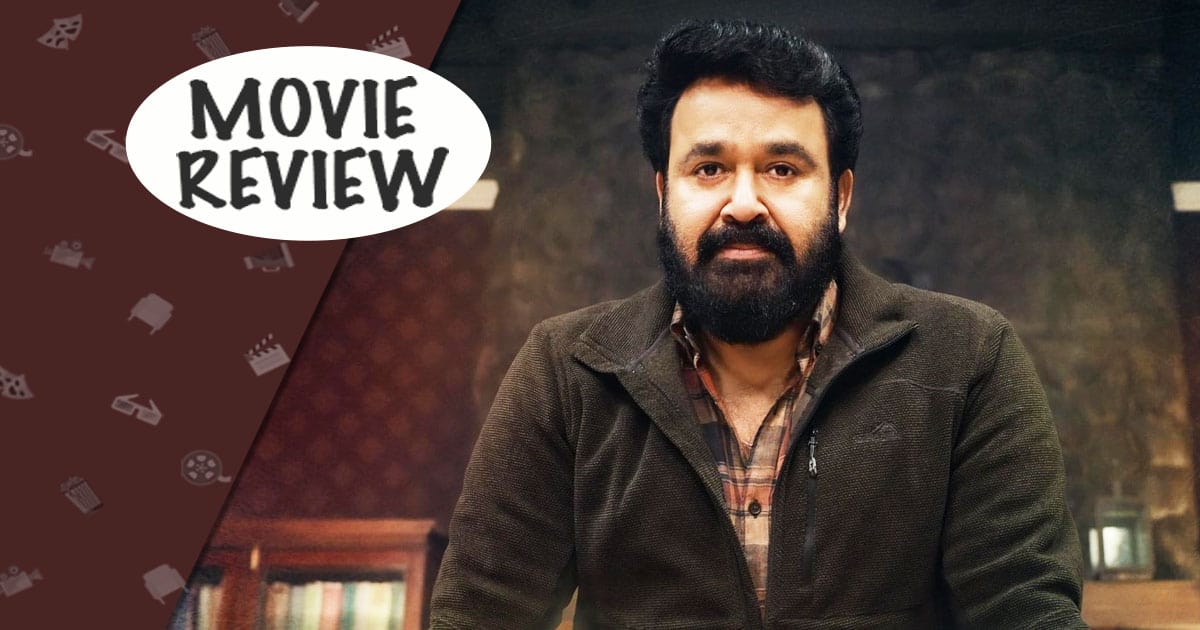 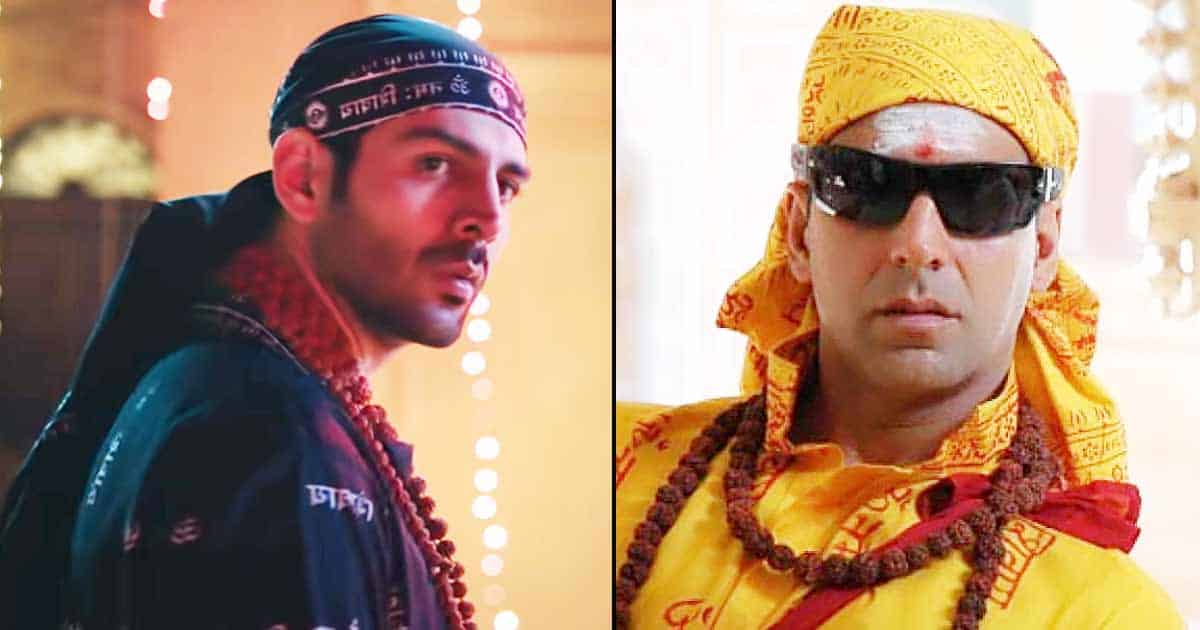 Kartik Aaryan Wants To Do Akshay Kumar’s Biopic, Says “It’s Easy To Say That” For His Comparison In Bhool Bhulaiyaa 2