Nikhil Chinapa’s last acting venture was the 2011 film, Shaitan and he nonchalantly admits that he is “a lot more passionate about music than acting”. Read the exclusive interview…

An entire generation has grown up being influenced by DJ Nikhil Chinapa. But he has always been low key as far as being in the limelight is concerned. “I don’t market myself. I was always just passionate about music,” says the musician and actor, who doesn’t regret not making the most of his popularity. “I don’t dwell on it,” he adds.

His last acting venture was the 2011 film, Shaitan and he nonchalantly admits that he is “a lot more passionate about music than acting”. Chinapa adds, “If I wanted things to be different, I should have worked differently. If I wanted to act, I should have respected the craft of acting, done workshops and understood the nuances of becoming an actor. If I haven’t done that, I don’t deserve to be an actor.”

Though he is content with the kind of acting opportunities that have come his way, he doesn’t plan on pursuing acting as such. “I thoroughly enjoyed whatever roles I did, but I am not an actor from the foundation. I don’t go and seek out roles. I have given everything I can, whenever I have got the opportunity,” he explains.

The 49-year-old goes on to emphasize his love for music. “I love talking about music, bands and philosophy. There’s not a lot of showmanship in what I do as an individual,” says Chinapa, who is proud that he brought about a “cultural shift in the musical scenario” in India by organizing big music festivals. “I have been happy with the work I have done than the watches, sneakers and marketability of Nikhil that I could have done,” he ends. 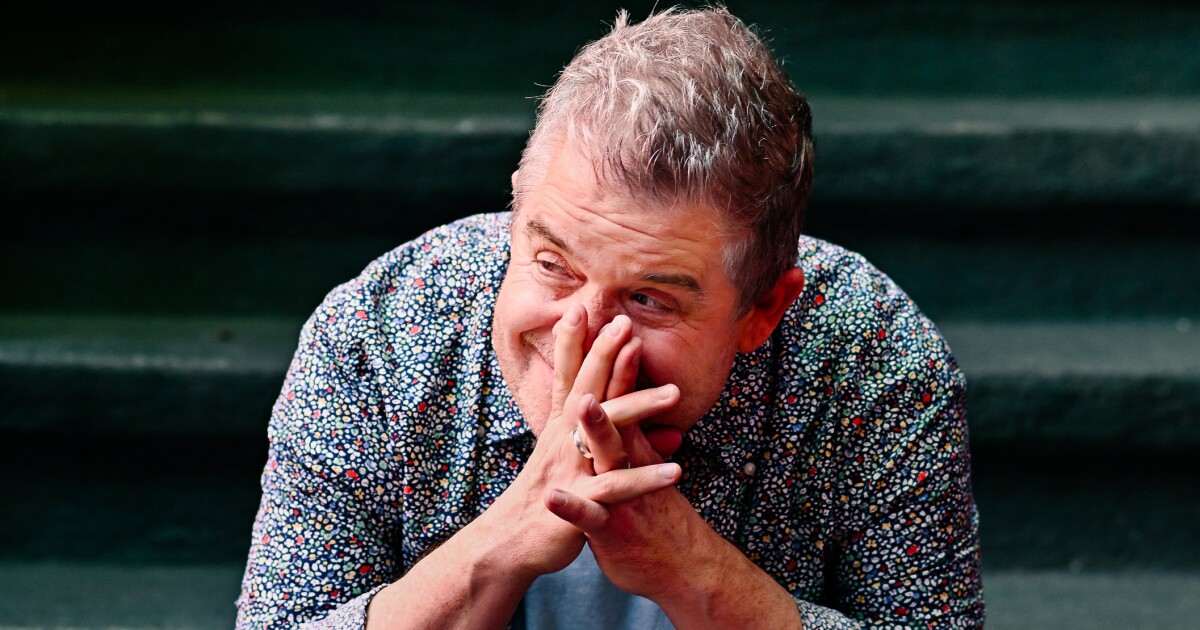 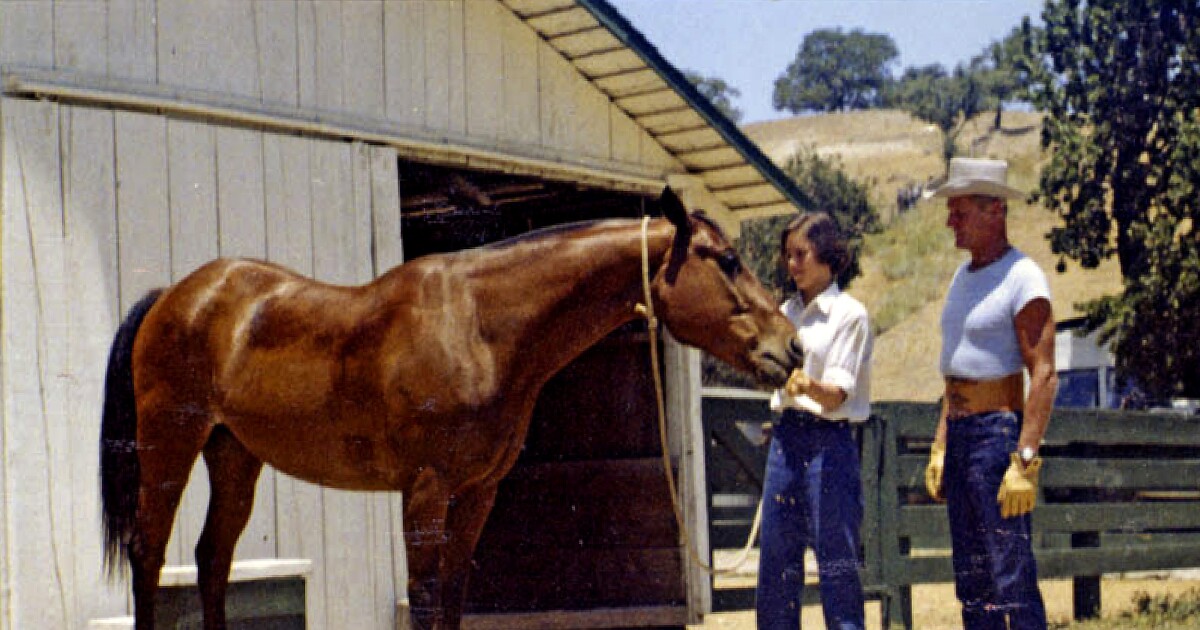 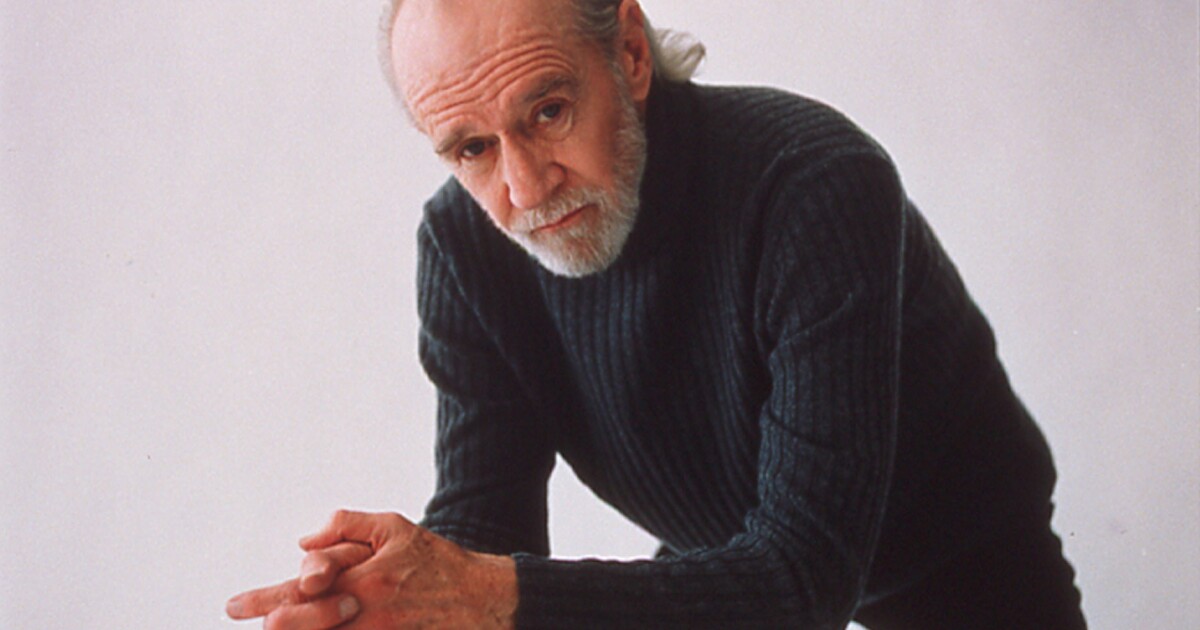