For the past two months, music composer Ricky Kej’s Grammy medallion was stuck at the Bengaluru Customs department.

Music composer Ricky Kej has received his Grammy medallion after a long wait. For the past two months, the medallion was stuck at the Bengaluru Customs department. The two time Grammy Award Winner took to Twitter to announce the “goodnews”.

Kej wrote, “Goodnews: Thanks to the quick, swift intervention by the Customs of India, my Medallion has cleared customs and will be delivered tomorrow. (Wednesday) Just got a call from Fedex. This would not be possible without the Customs officials going over and above their duty to ensure this is done.”

Previously, Kej had requested the officials about his medallion being stuck. “Request urgent help from Chennai customs, Mumbai Customs, Commercial Bengaluru city customs, customs of India. I recently won a Grammy Award, my medallion is stuck in Customs Bengaluru for over 2 months. @FedEx, @FedExHelp, @FedExIndia is nonresponsive and not helpful. Could you please get me my medal?” Kej tweeted.

He later stated that he “would sincerely request everyone not to blame Customs for this.” When we contacted Kej he said, “This was not an issue with the Customs. Yes, the medallion was stuck at Customs, but it was entirely the fault of FedEx, who did not do the necessary paperwork when everything was provided to them. They were responsible for the delay. So after FedEx became non-responsive, I had no other alternative but to contact the Customs directly to help me out, through Twitter. And they solved the issue within 24 hours.”

For the unversed a medallion is made by Tiffanny&Co, resembling an Olympic medal and is given to all the five nominees for Grammy Awards.

8 Under-100 calorie fruit meals to try 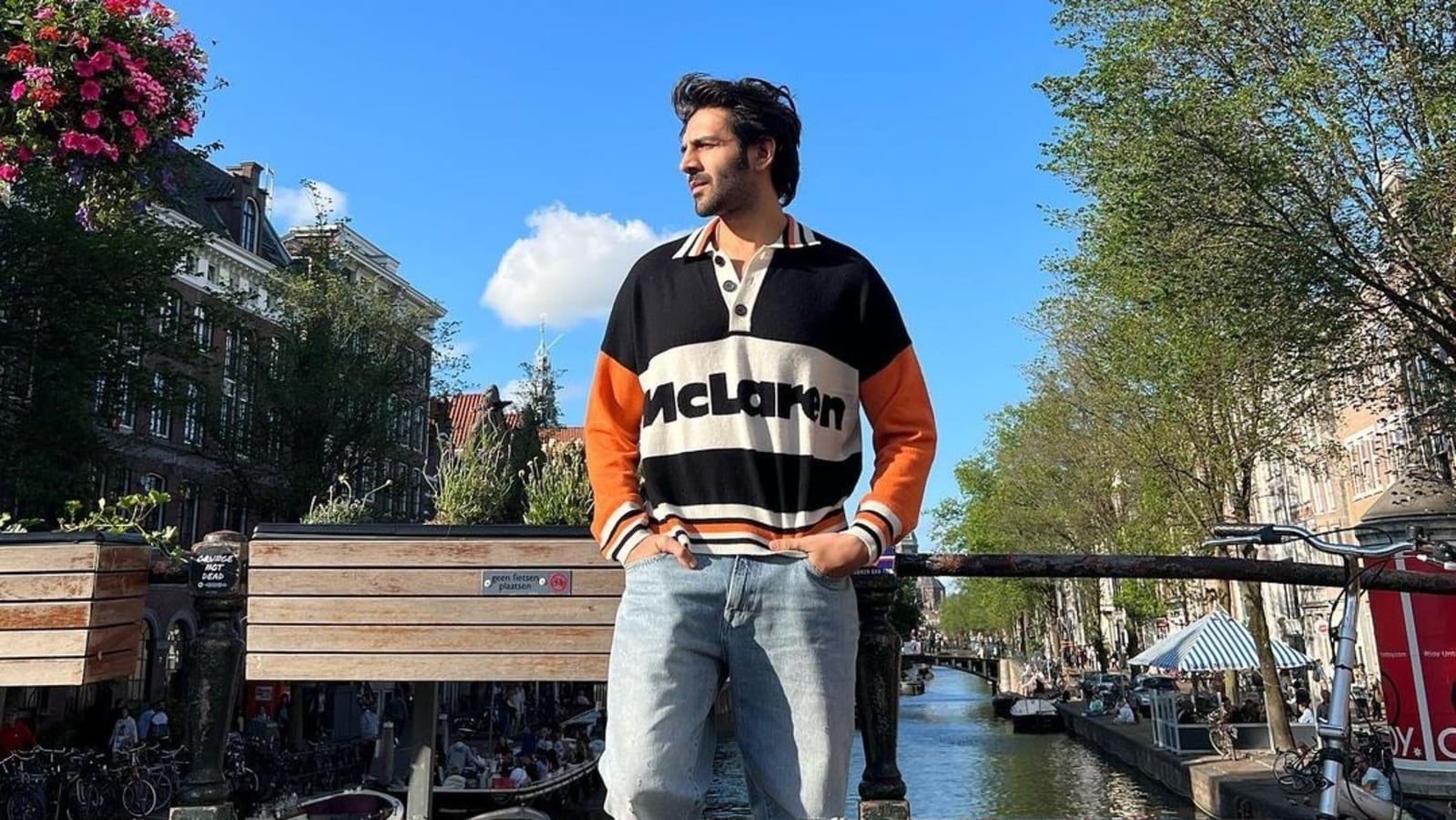 Kartik Aaryan is the latest Bollywood celeb to fly to Europe. See pics 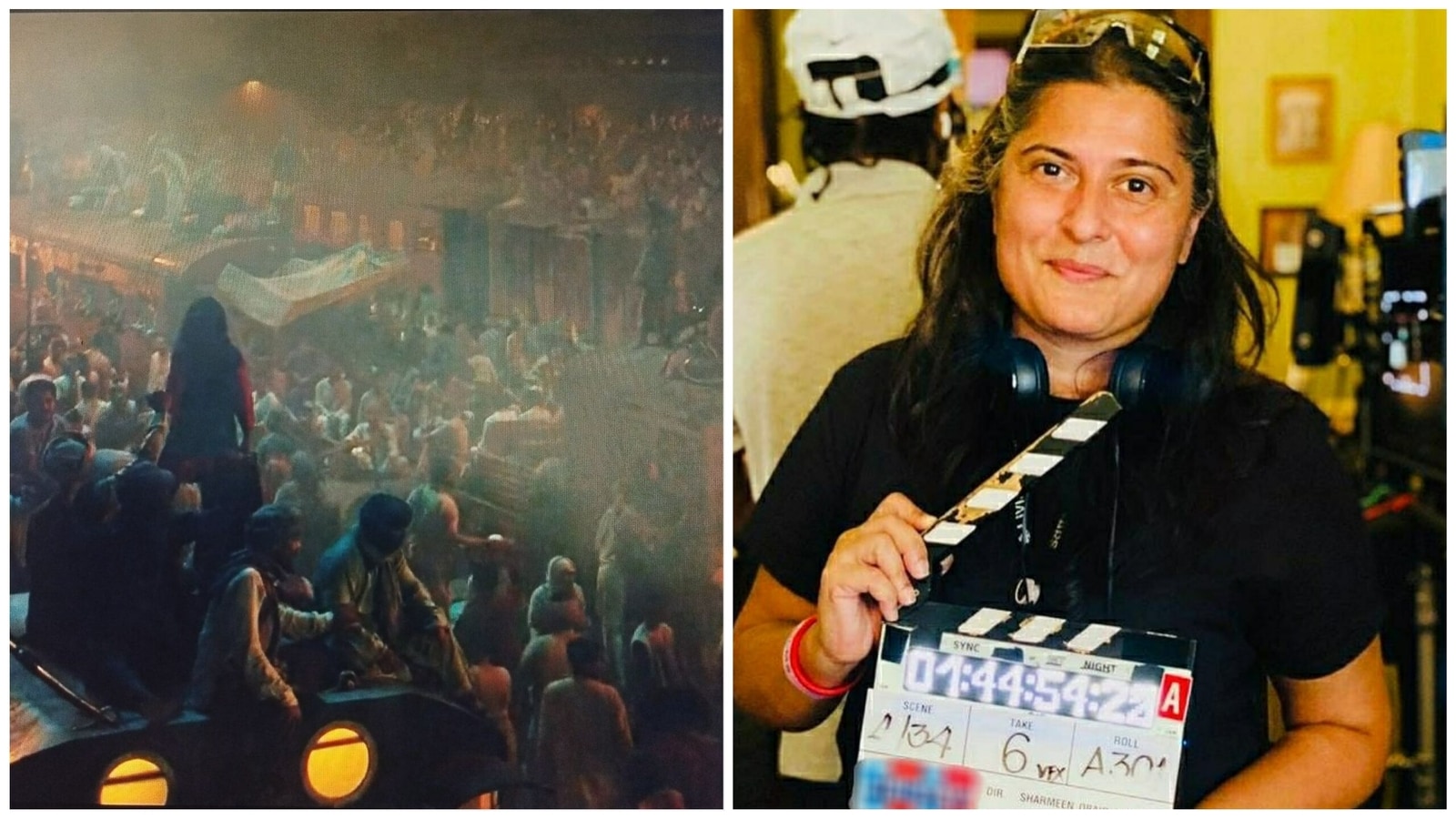 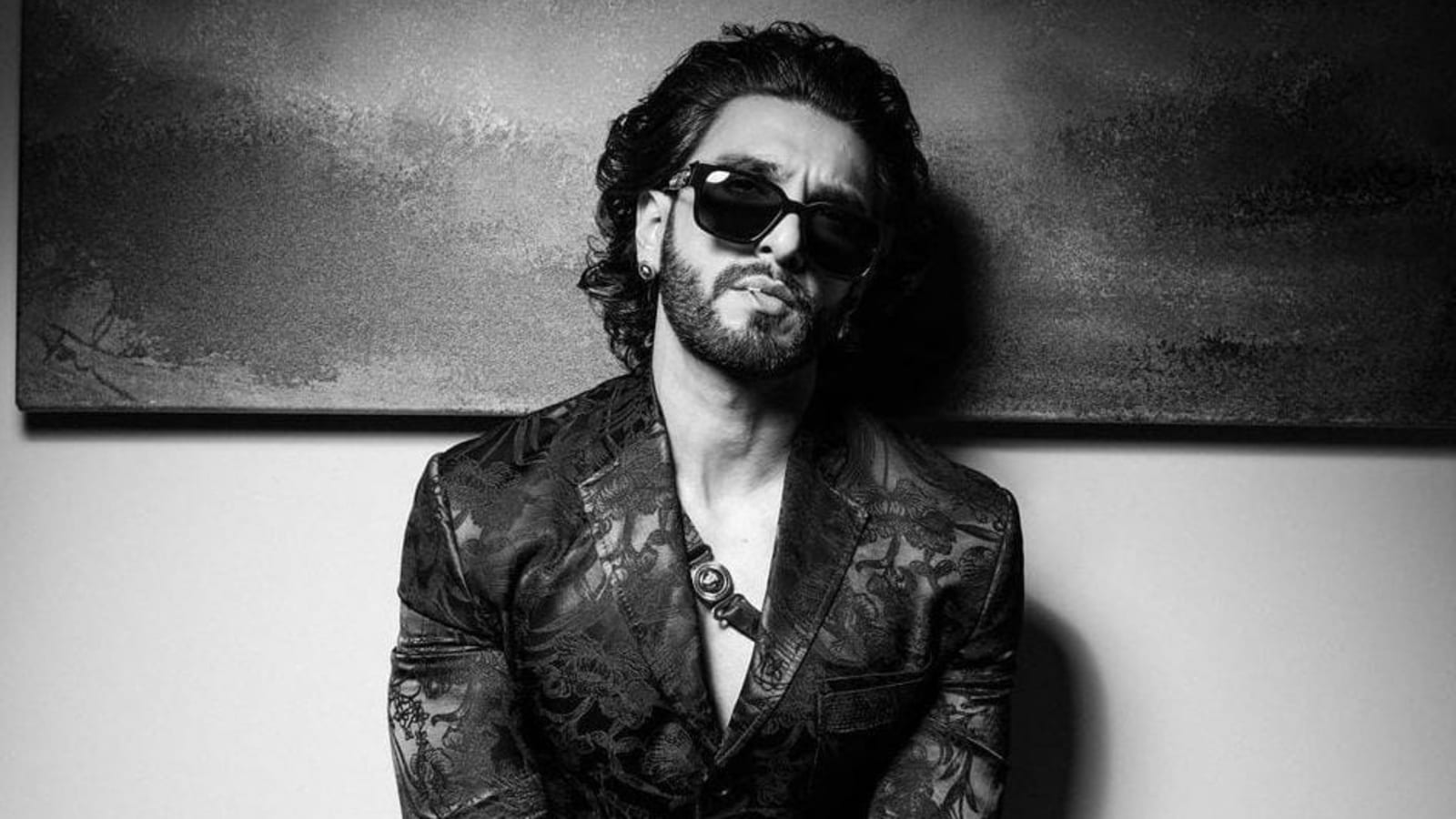