Ranveer Singh and Rohit Shetty’s comedy-drama Cirkus will release on December 23, 2022, two days ahead of Christmas later this year. The highly-anticipated film also stars Pooja Hegde, Jaqueline Fernandez, and Varun Sharma in leading roles. As confirmed from the first look, Ranveer and Varun will be playing double roles in the film.

Taking to his social media, the hit filmmaker shared the first look poster and announced the release date of the film as he wrote, “It’s time to bring our audience back to the cinemas… ONCE AGAIN! Golmaal released 16 years ago and the love you all gave me made me what i am today! ‘Cirkus’ is a christmas gift for you and your family!

The film is based on William Shakespeare’s play The Comedy of Errors, which was also adapted into Gulzar’s 1982 classic Angoor featuring Sanjeev Kumar and Deven Verma in double roles. The play has inspired a couple of other films in Indian cinema including the 1968 film Do Dooni Chaar starring Kishore Kumar and Asit Sen in double roles.

Apart from the four leading stars, Cirkus also stars a bunch of other talented actors including Johnny Lever, Siddhartha Jadhav, Sanjay Mishra, Vrajesh Hirjee and others who would amp up the comic and laughter quotient in the film. 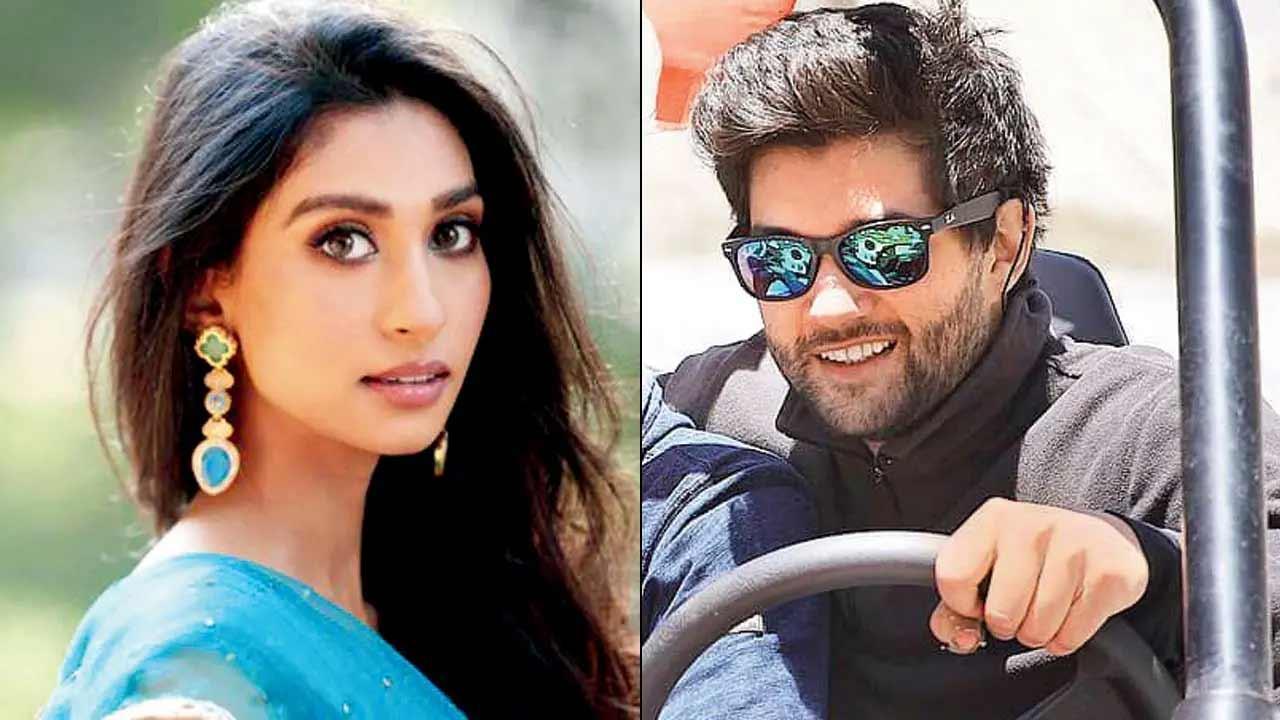 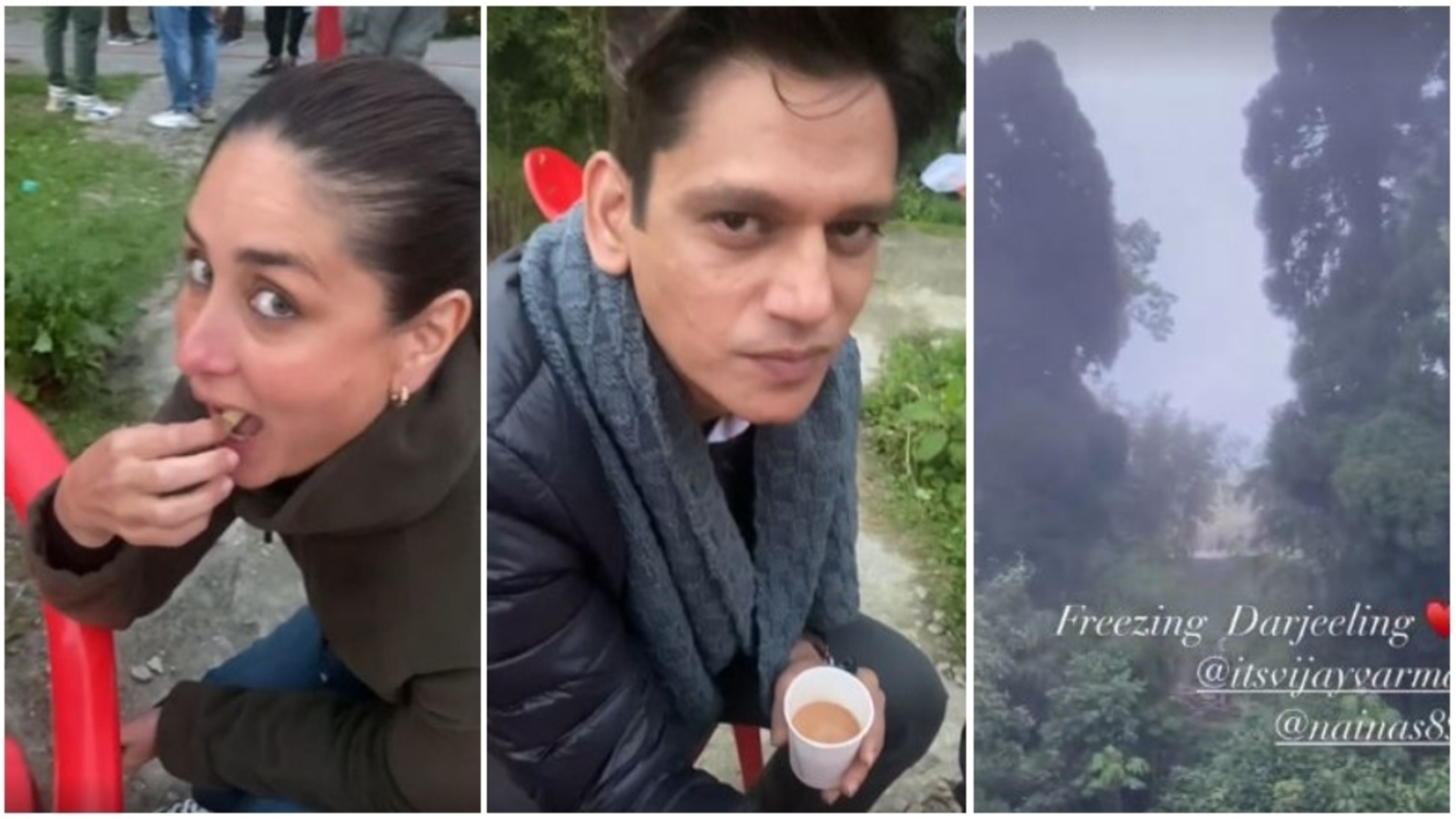 ‘I Have Been Gaslit for Who I Am, Had A Director Slag Me in Public’