From Ravindra Jadeja to Sanju Samson and Shreyas Iyer, here we rank all 10 captains in IPL 2022.

The 15th edition of the Indian Premier League has started. This season, two new teams, the Lucknow Super Giants and Gujarat Titans, have joined the cash-rich tournament. During the 2022 mega auction, some teams have retained their former players, as well as their captains, and some teams have come with a new mindset this season.

It is very important to have a good captain to win the tournament. Because a good leader is one who can motivate the players to give their best and to take the team to the destination of victory. A few captains in the history of the IPL have earned accolades for their stellar leadership.

In the IPL 2022 season, four players have made their IPL captaincy debut, including Faf du Plessis, Mayank Agarwal, Hardik Pandya, and Ravindra Jadeja. Keeping that in mind, we have ranked all the captains of this season on the basis of their performance and leadership qualities.

Ravindra Jadeja’s appointment as the captain of the Chennai Super Kings was a surprise for everyone. The news came just two days before the start of the 2022 IPL season. He never led any team in the tournament before the first match of the season against KKR.

The number one Test all-rounder has been a part of CSK since 2012 when he was bought by the franchise for INR 9.72 crore. He was named captain this year to prepare himself for the future under the guidance of MS Dhoni.

Men in Yellow have context and Jadeja will enjoy this opportunity. With Dhoni on his side, Jadeja will feel safe. It will be interesting to see how CSK performs this season and how Jadeja will make the decision on the ground. 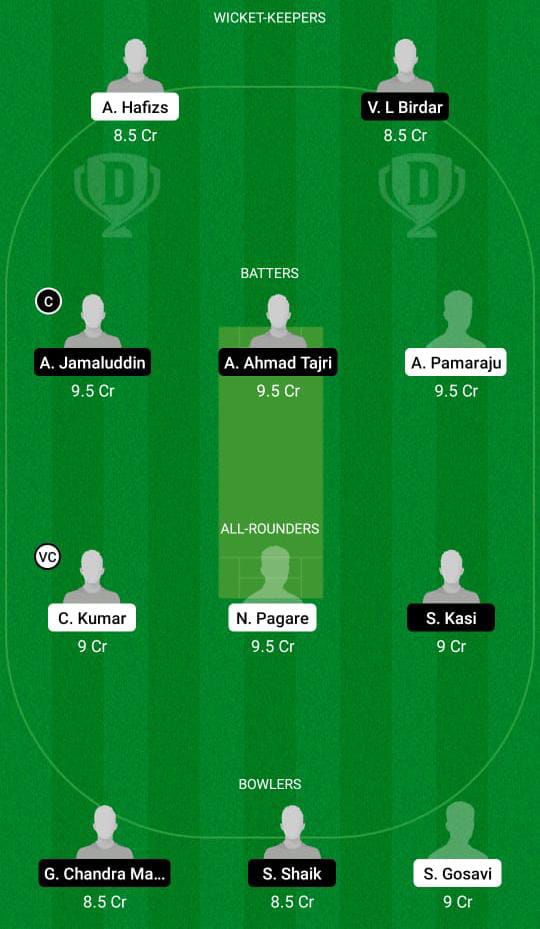 Twitter reactions: MI knock DC out of the tournament; RCB qualify for playoffs at IPL 2022 3 Players KKR likely to release ahead of IPL 2023