Mumbai – Raqesh Bapat has shifted to a new house in Mumbai amid the constant news of his breakup with girlfriend Shamita Shetty. A few weeks back, a report claimed that Shamita and Rakesh had a big fight and Shamita wanted Rakesh to shift to Mumbai to explore their relationship better.

Rakesh revealed on an Instagram (Raqesh Bapat Instagram) that he has finally got his new home in Mumbai and also shared two pictures of his ‘home sweet home’. Along with the photos, Rakesh wrote in the caption, ‘#backtothebay #homesweethome #newbeginnings.’ Although Shamita has not commented on the post yet, but the fans of the couple are quite excited. A fan wrote, ‘Yayyy… congratulations Raku. Many more successes in store for you. Touchwood.’ One commented, ‘Someone has just shifted back to Mumbai. Very happy for you.’

Raqesh Bapat and Shamita Shetty met on ‘Bigg Boss OTT’ and started dating each other after that. The two soon fell in love and in ‘Bigg Boss 15’, Shamita finally called Rakesh her ‘boyfriend’. Rakesh was also with her when the actress celebrated her birthday with her sister Shilpa Shetty and mother Sunanda Shetty earlier this year.

The news of their break-up was rubbished by Rakeysh Bapat and Shamita Shetty. Both took to social media to refute it. On social media, Shamita and Rakesh rubbished these reports and asked the fans not to believe them. However, despite Shamita and Rakesh saying so, a report in ETimes reported that due to their fight, Shamita decided not to attend her Rakhi brother Rajiv Adatia’s farewell dinner. But it is being told that Shamita wants to spend some time with Rakesh, so she has asked him to do so.

Ezra Miller claims they were assaulted for art

When Rihanna Wore A Dramatic Sheer N*pple Revealing Swarovski Dress With 2 Lakh Diamonds Studded On It!

When Robert Pattinson Revealed Faking An Org**m For An ‘Embarrassing’ S*x Scene Ft. Kristen Stewart In A Twilight Film & Said “They Wanted To Have A Leash…” 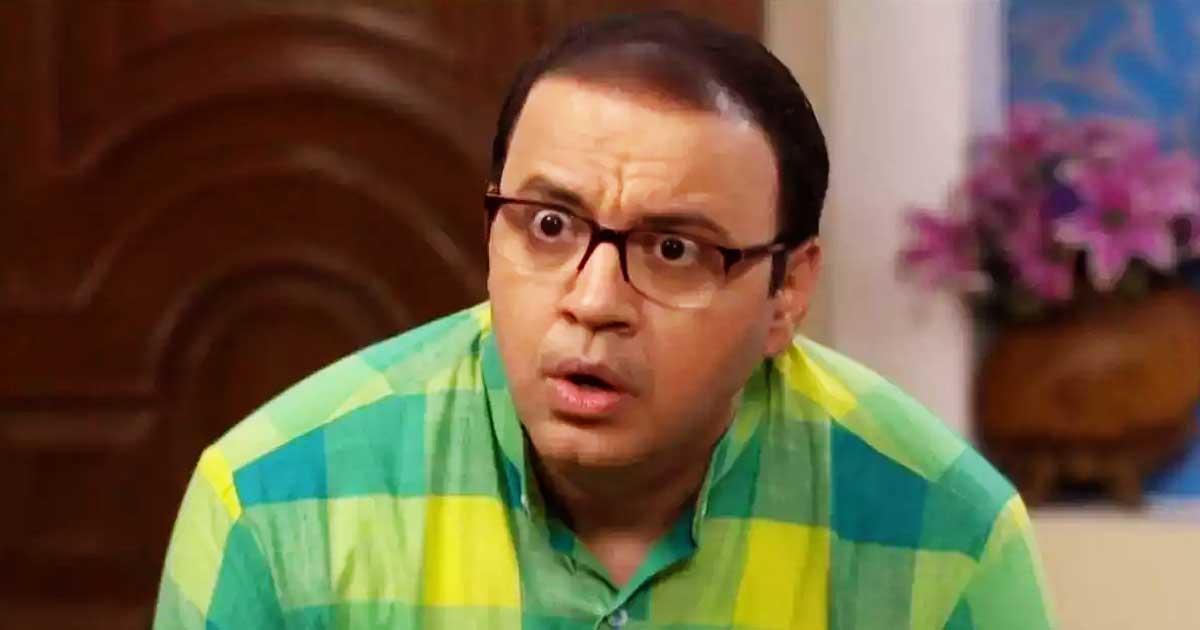 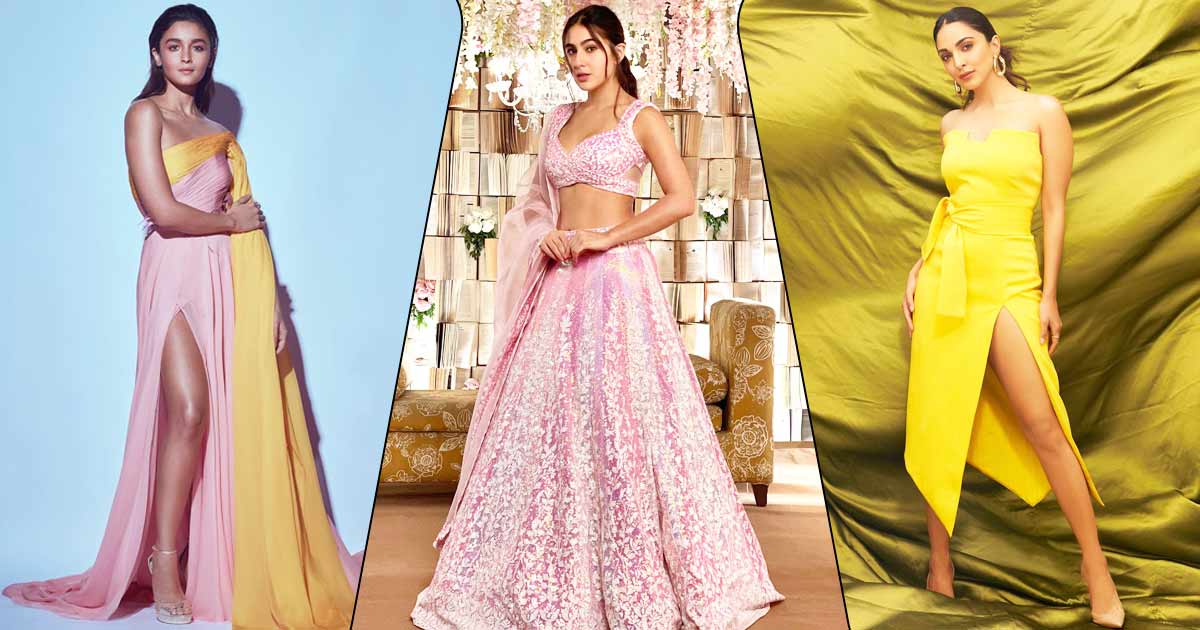 Bridegroom welcomed the bride like this, the procession kept watching, can’t stop laughing watching the video